Just months after Michel Legrand passed away, at the age of 86 on 26 January 2019, his five-time Tony-nominated musical AMOUR receives its professional UK premiere at London's Charing Cross Theatre for a limited 12-week season. Gary Tushaw, Anna O'Byrne and Alisdair Harvey lead the cast. Who's joining them?

AMOUR, a musical fantasy about daring to dream and the power of self-belief, runs at the Charing Cross Theatre from 2 May to 20 July 2019, with a press night on 8 May. Casting is now announced. 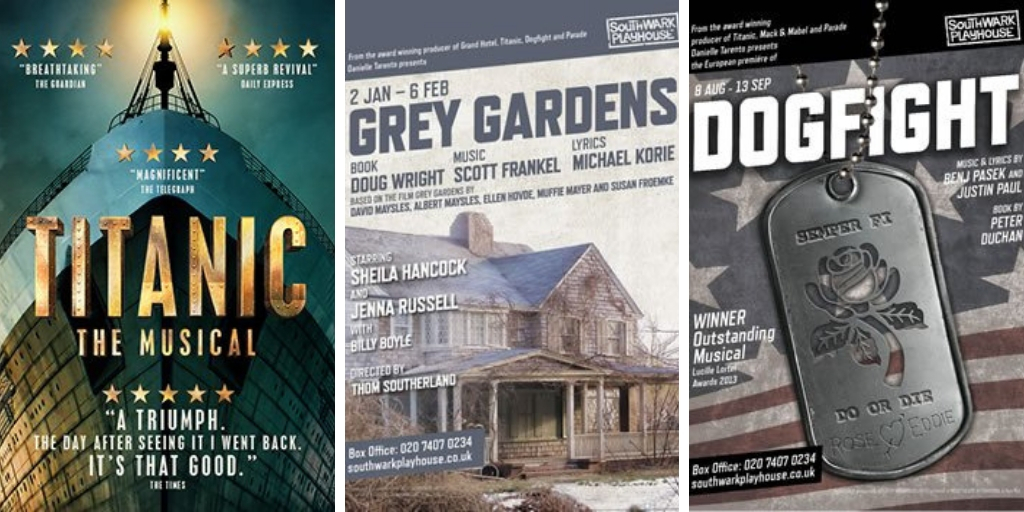 AMOUR has music by multi-award-winning Michel Legrand with English lyrics by Jeremy Sams (from the original French by Didier Van Cauwelaert). Adapted from a 1943 short story Le Passe-Muraille by Marcel Aymé, the musical was first staged in Paris in 1997. It opened on Broadway in 2002 and was nominated for five Tony Awards, including Best Musical.

The UK premiere of AMOUR production is directed by Hannah Chissick and designed by Adrian Gee, with choreography by Matt Cole, lighting by Rob Halliday, sound by Andrew Johnson and musical direction by Jordan Li-Smith. It's produced by Danielle Tarento, whose many other hit musicals include Titanic, Death Takes a Holiday and Ragtime at Charing Cross Theatre, Allegro, Grand Hotel, Grey Gardens, Dogfight, Taboo, Victor/Victoria, Mack & Mabel and Parade.