We can hardly contain ourselves with excitement over today's news about the St James Theatre's rebirth as 'The Other Palace'. Under the ownership of Andrew Lloyd Webber and the artistic direction of Paul Taylor Mills, this is undoubtedly a new mecca for musical lovers. We think #StageFaves fans will be spending an inordinate amount of time here in the months and years to come. It officially launches in February 2017 and the inaugural season is announced today... (See also full articles on two of the venue's launch productions: The Wild Party news and La Strada news.) 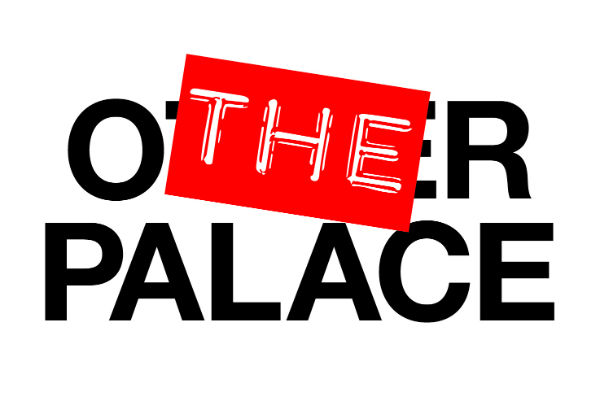 Andrew Lloyd Webber today announces plans for The Other Palace, the newest addition to The Really Useful Theatres Group.  The Other Palace is situated less than 100 yards from Buckingham Palace and close to the Victoria Palace, hence its name.

Currently the St James Theatre, The Other Palace will officially open its doors in February 2017 and, under its new artistic director Paul Taylor Mills, will be a home and breeding ground for musicals at various stages of development. The Other Palace will focus on four key areas: programming, creative use of spaces, musical theatre development and audience engagement.

“I very much hope that writers and producers will use The Other Palace as a space in the heart of London where they can try out and refine new material without the distraction of complicated sets and automation. I had a great experience trying out School of Rock at the Gramercy Theatre in New York in this way. It was a joy to work on the material without computers getting in the way. I hope my experience will be repeated by others in these exciting spaces. We hope to offer audiences the opportunity to observe early developmental work through to finished productions and look forward to welcoming both artists and audiences to our new home in SW1. I am also incredibly excited that Paul Taylor Mills, one of the most dynamic young producers working in musicals, is to become Artistic Director.” 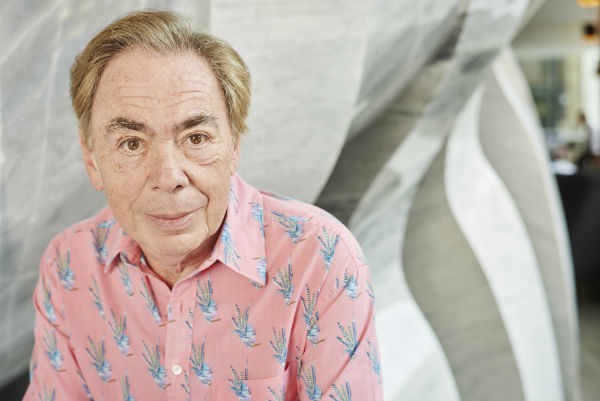 “I am absolutely honoured to have been appointed Artistic Director of the newly named The Other Palace. It’s a huge responsibility and one which I intend to embrace with fearlessness and openness. We are going to be flinging open the theatre’s doors and we want to hear from musical theatre makers from all backgrounds, whether they are established or new voices. It’s going to be a thrilling journey and one where we plan to take risks and make bold choices. I’m thrilled to be opening The Other Palace with Grammy and seven-time Tony Award nominated The Wild Party, directed by the unstoppable Drew McOnie in our first collaboration since In The Heights, and I couldn’t be more excited to have the honour of cutting the welcome ribbon to Andrew’s new theatre.”

The main theatre will be the heart of The Other Palace, where the programme will consist of full productions, work in progress productions and festivals of new work. By day, the studio will be available for composers, librettists, lyricists, directors and choreographers to discover and create new material. By night the space will build on the current St James Studio model to offer a diverse programme including cabaret, music, musical theatre and crossover acts. A series of unique platforming opportunities for musical theatre in development will also be introduced in the studio; further details will be announced in due course. The theatre will feature an open mic bar in the hope that it becomes a genuine hub for anyone interested in the musical.

The opening production in the main theatre will be Michael John LaChiusa’s Grammy and seven-time Tony Award nominated musical The Wild Party (11 February-1 April 2017), directed by Olivier Award winning choreographer Drew McOnie and produced by Paul Taylor Mills. The UK premiere of Whisper House will follow in April (6 April-27 May 2017), a dark and thrilling musical ghost story from Duncan Sheik, the Tony award-winning composer of Spring Awakening and American Psycho. The world premiere production of Olivier Award nominee Sally Cookson’s adaptation of the Fellini classic La Strada will then take place over the summer (30 May-8 July 2017).

The first work-in-progress production will be Bateman and Conley’s cautionary fairy-tale The Little Beasts (13-30 July 2017) produced by Perfect Pitch, a not-for-profit theatre company dedicated to creating new British musicals. With full cast and band but a less developed set, work-in-progress productions will offer the very first look at a new musical. Audiences will have the opportunity to contribute feedback, placing them at the heart of the development process.

Completing the first season at The Other Palace is a three-week summer festival: the acclaimed From Page to Stage Festival of New Musicals (14 August-3 September 2017), produced and curated by Katy Lipson of Aria Entertainment. Over twenty professionally produced new musicals will be performed at all stages of development, in every corner of The Other Palace: from talks and extracts of shows in the bar to semi-staged readings in the studio and one fully produced musical in the theatre.

The theatre will continue as the St James Theatre until 28 January 2017, when RENT the musical completes its run. Tickets for The Wild Party, Whisper House and La Strada go on sale on Friday 7 October. Other shows in the season will go on sale in 2017.

This Joint Is Jumpin'