The Drayton Arms theatre are filling up their autumn/winter season with some great revivals and WHEN MIDNIGHT STRIKES is no exception! The show will enjoy a months run at the Kensington-based theatre from 17 October and the casting has now been announced...

Coming to the Drayton Arms Theatre, South Kensington, this October and November, WHEN MIDNIGHT STRIKES is a show not to be missed. The final casting has been announced. Charles Miller’s musical will star Simon Burr as Christopher, Elizabeth Chadwick as Jenifer, Ellie Nunn as Josephina, Victoria George as Zoe, Stephinie Lyse as Nicole, James Dangerfield as Greg, Marcia Sommerford as Rachel, Georgina Nicholas as Twyla, Marc Kelly as Bradley, Matthew Boyd as Alex, Andrew Truluck as Edward and Victoria Waddington as Muriel. Musical Direction by Oli Rew.

Following their acclaimed stagings of Birds of Paradise, The Baker's Wife and Lucky Stiff, MKEC Productions return to The Drayton Arms as they continue to bring high-quality stagings of lesser-known musicals to the London fringe.

It's new year's eve 1999 and Jennifer and Christopher welcome you to the party of parties. But when everyone has something they want to change, and plenty they want to hide, the party starts to fall apart. The clock is ticking, and when midnight strikes, what will the new year bring?

When Midnight Strikes is a fun and fresh contemporary British musical by Charles Miller and Kevin Hammonds. Full of show-stopping songs and complex characters, this deftly-plotted drama is about saying goodbye to the past and accepting change.

“Charles Miller and Kevin Hammonds have borrowed the baton from the likes of Sondheim and created a rare thing - a witty and entertaining piece of musical theatre that is also a treat for the brain. It's enough to restore one's faith in the genre!” British Theatre Guide. 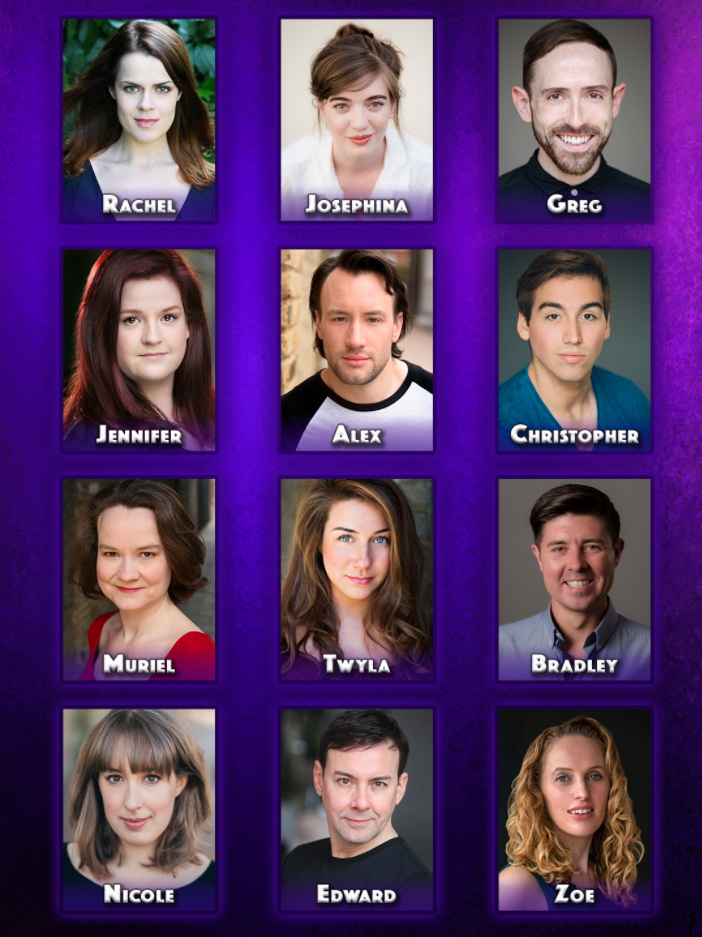