Got a #FridayFeeling that you absolutely escape dreary January blues in Britain? We love the summer vibes radiating from these photos of the CLUB MEX cast and director Julie Atherton in holiday mode. They've just started partying properly at Manchester's Hope Mill Theatre... 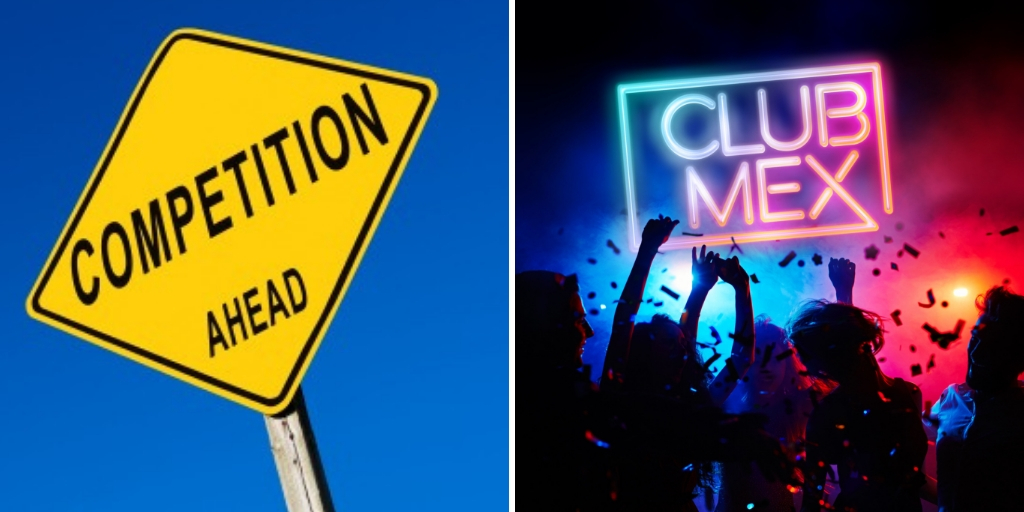 Have you packed your sunscreen? 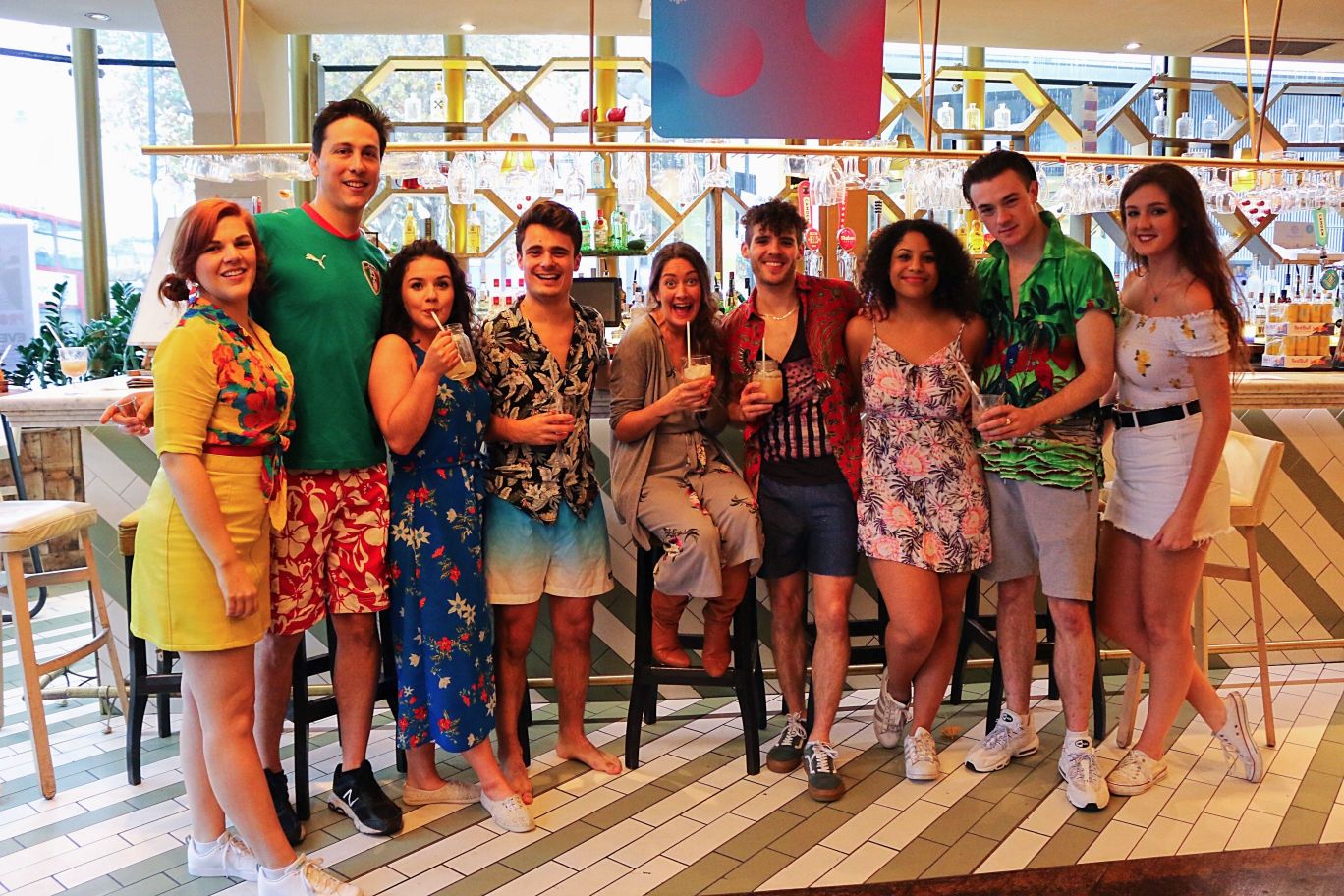 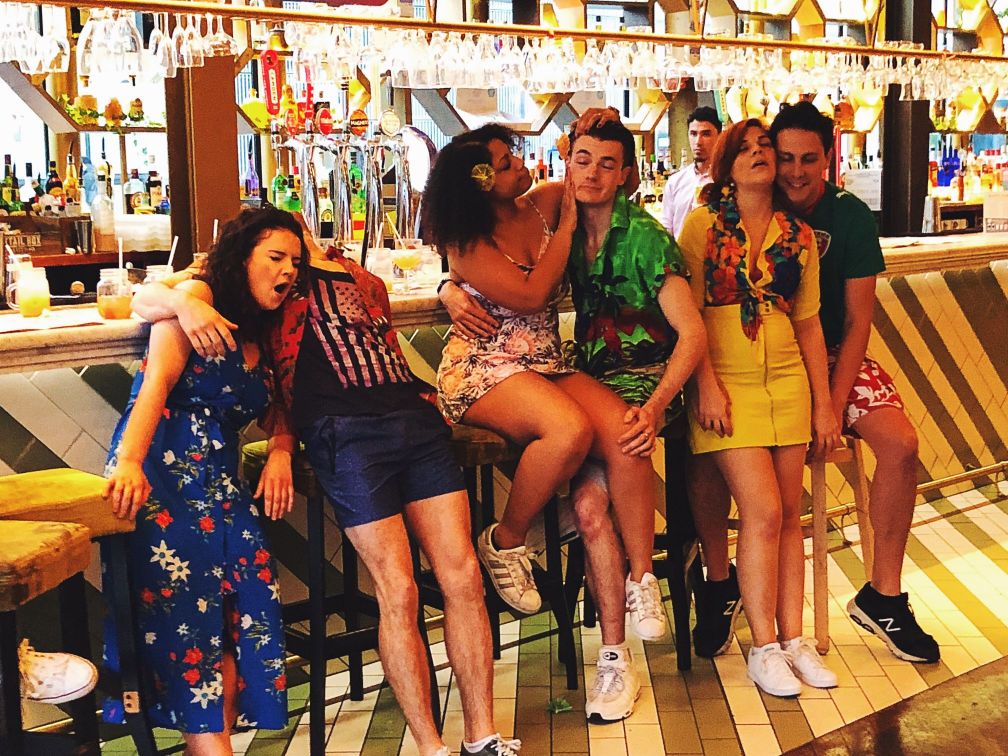 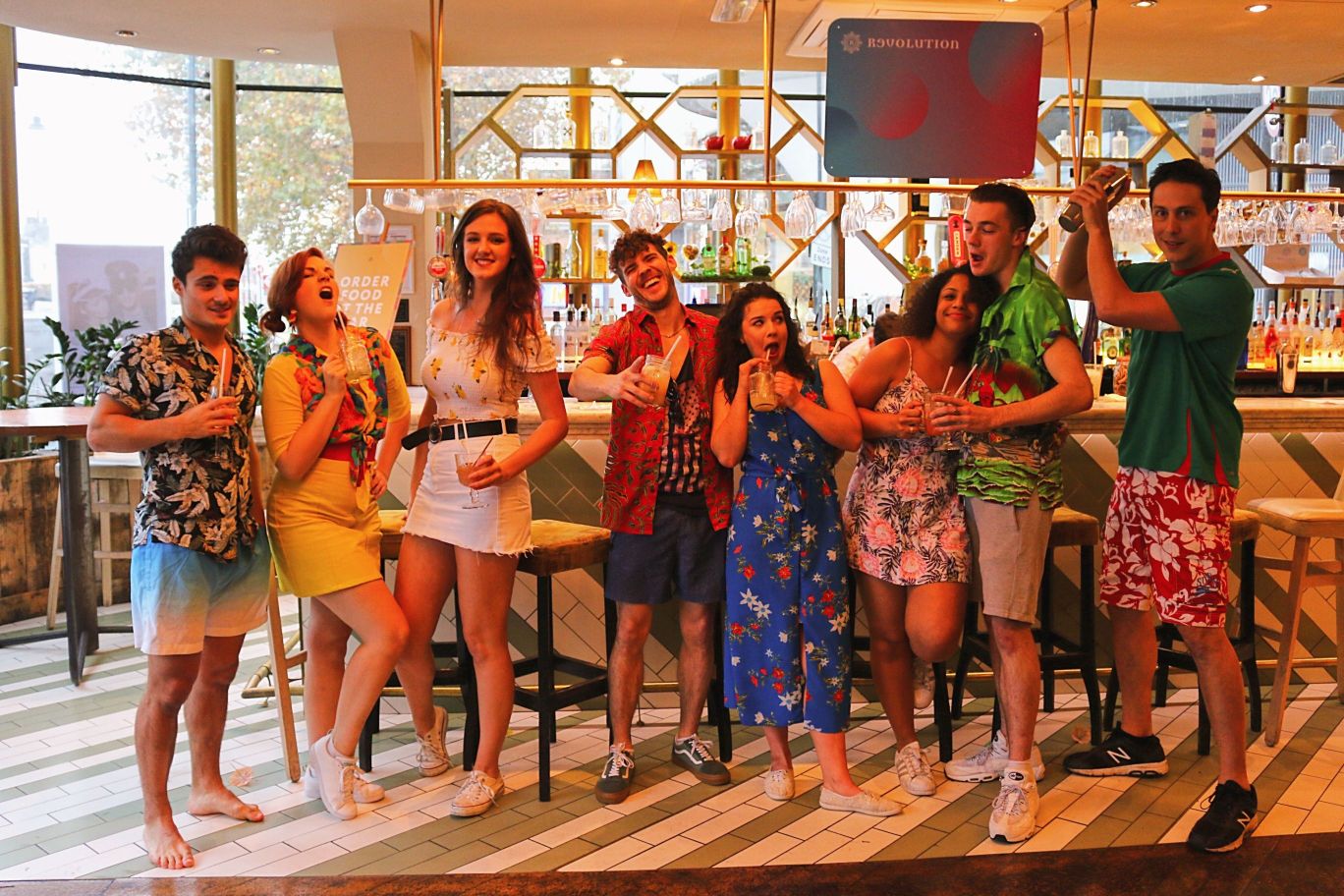 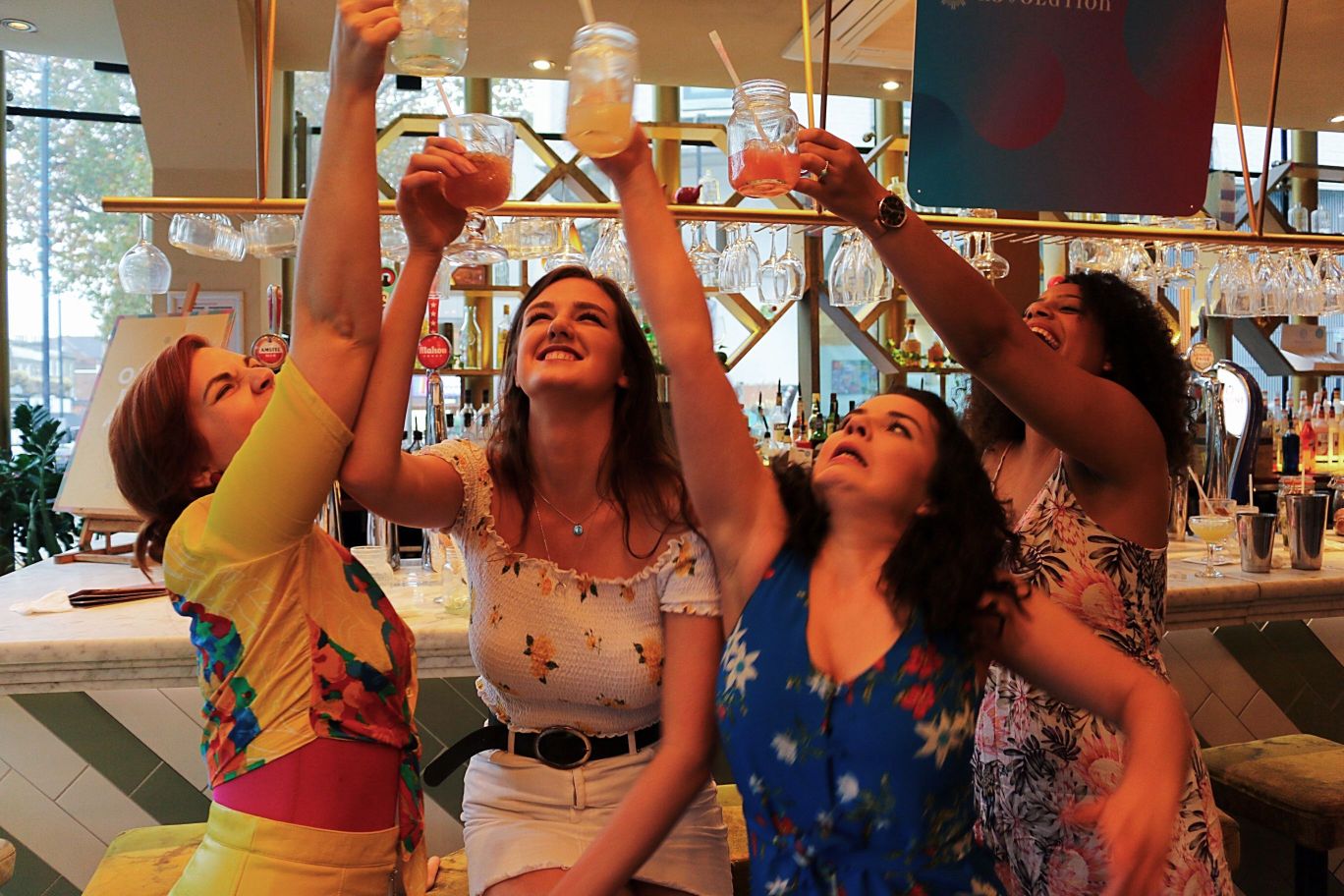 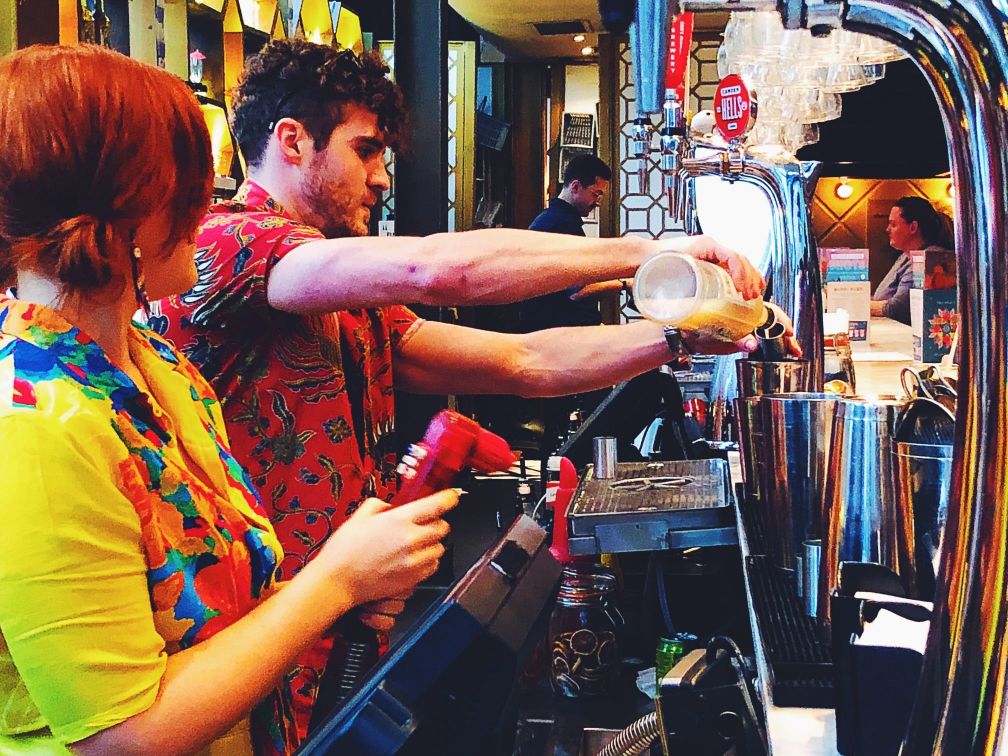 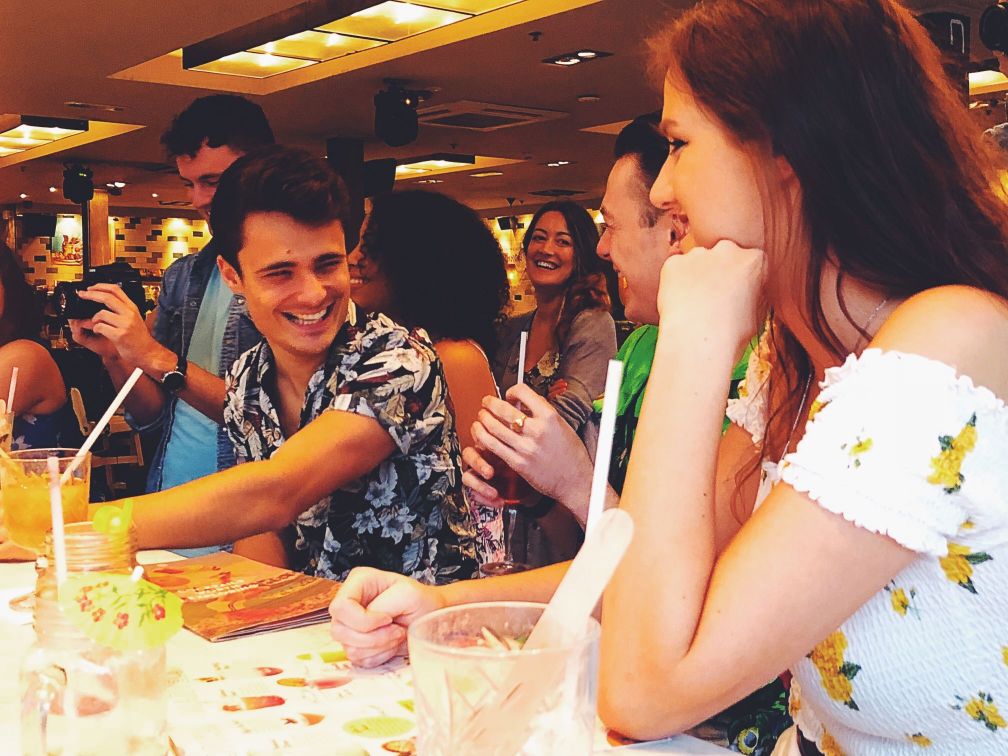 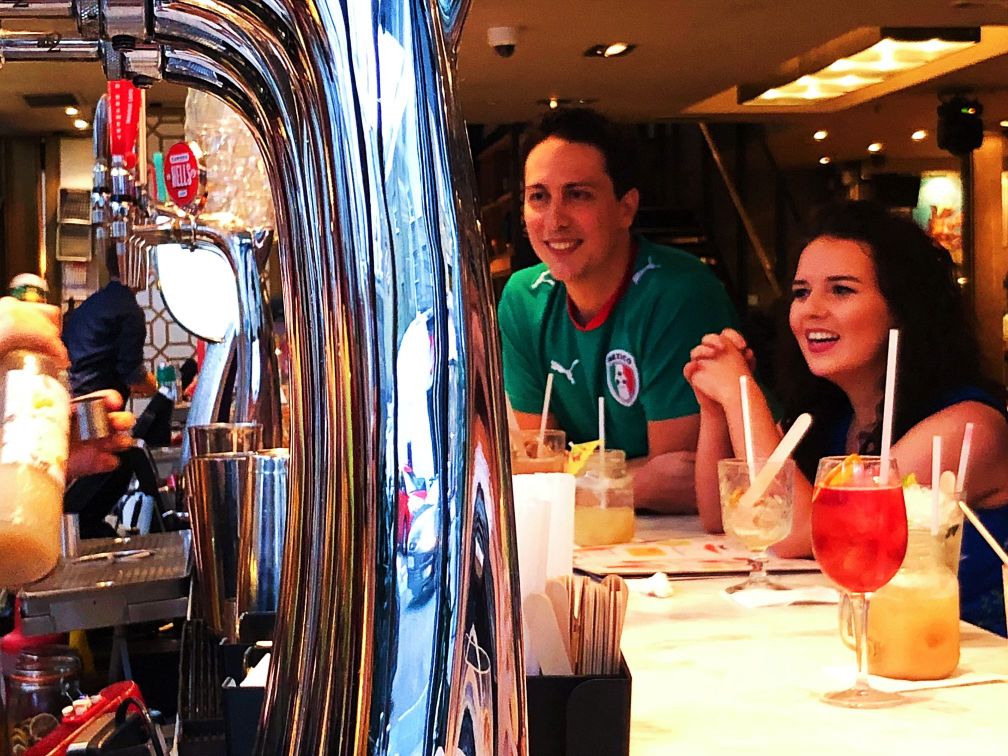 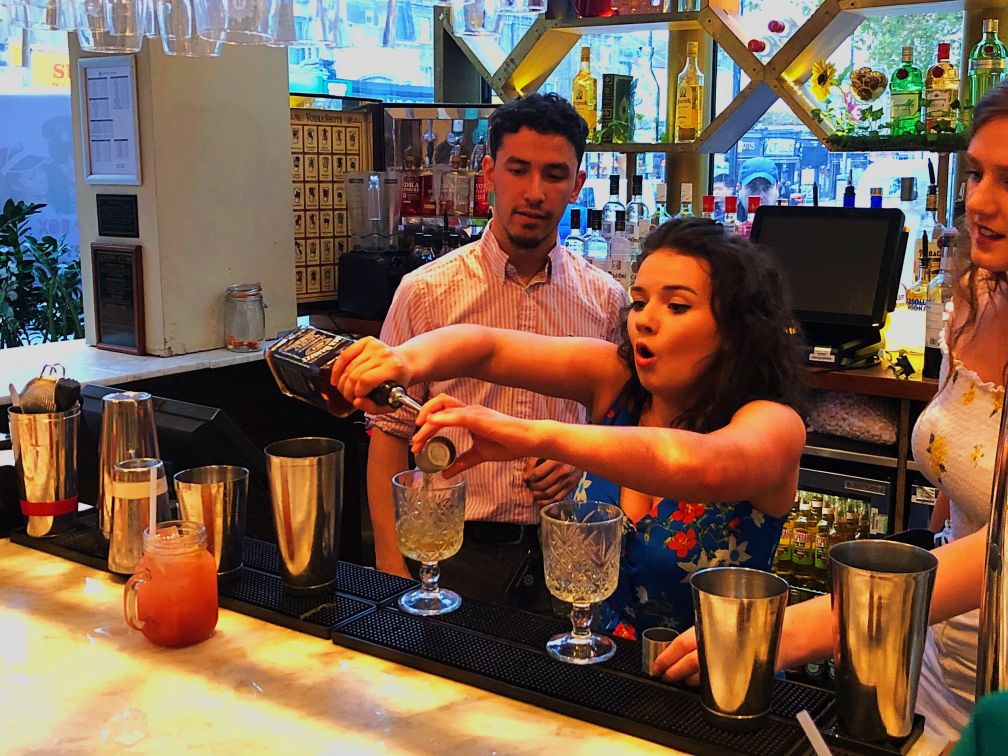 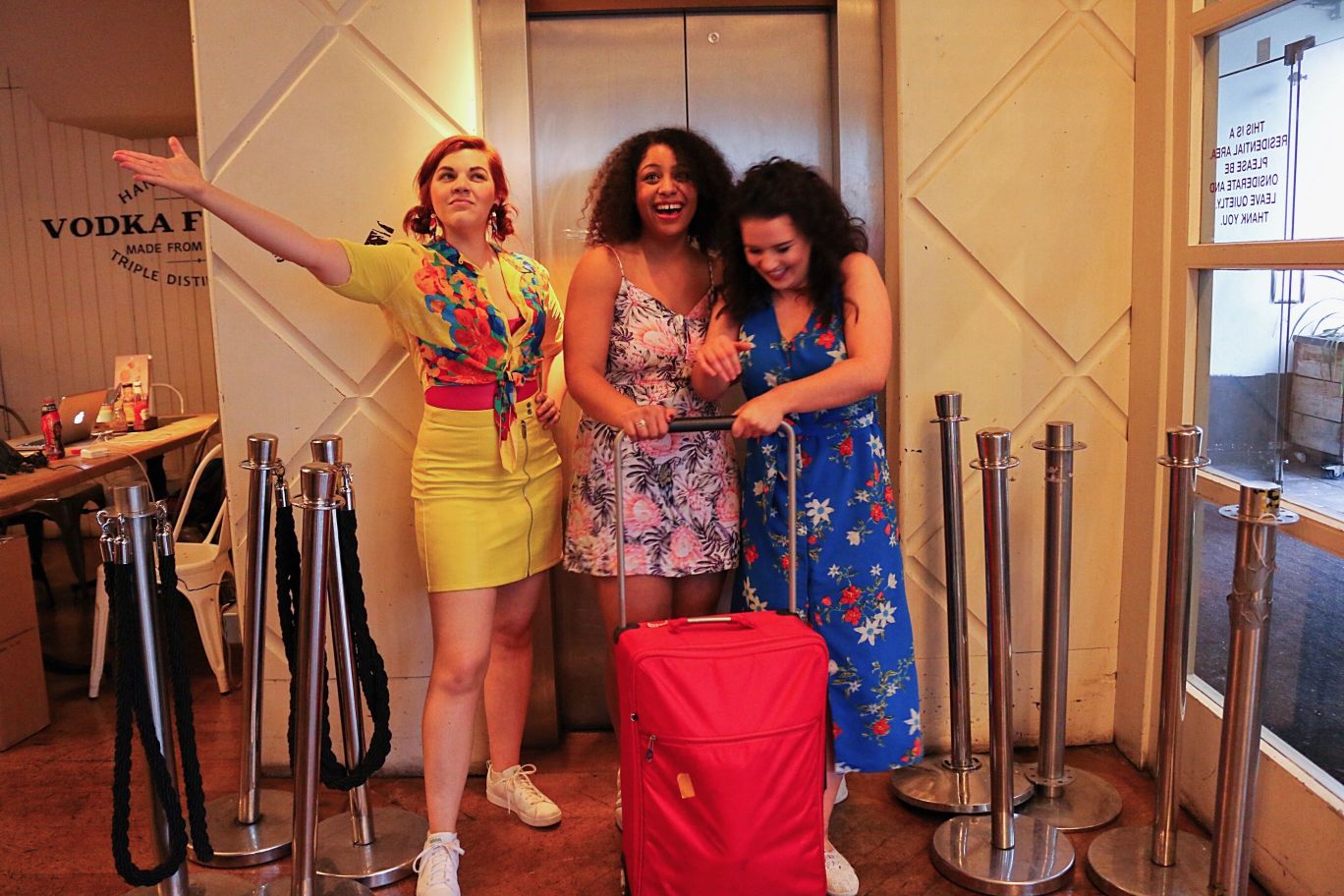 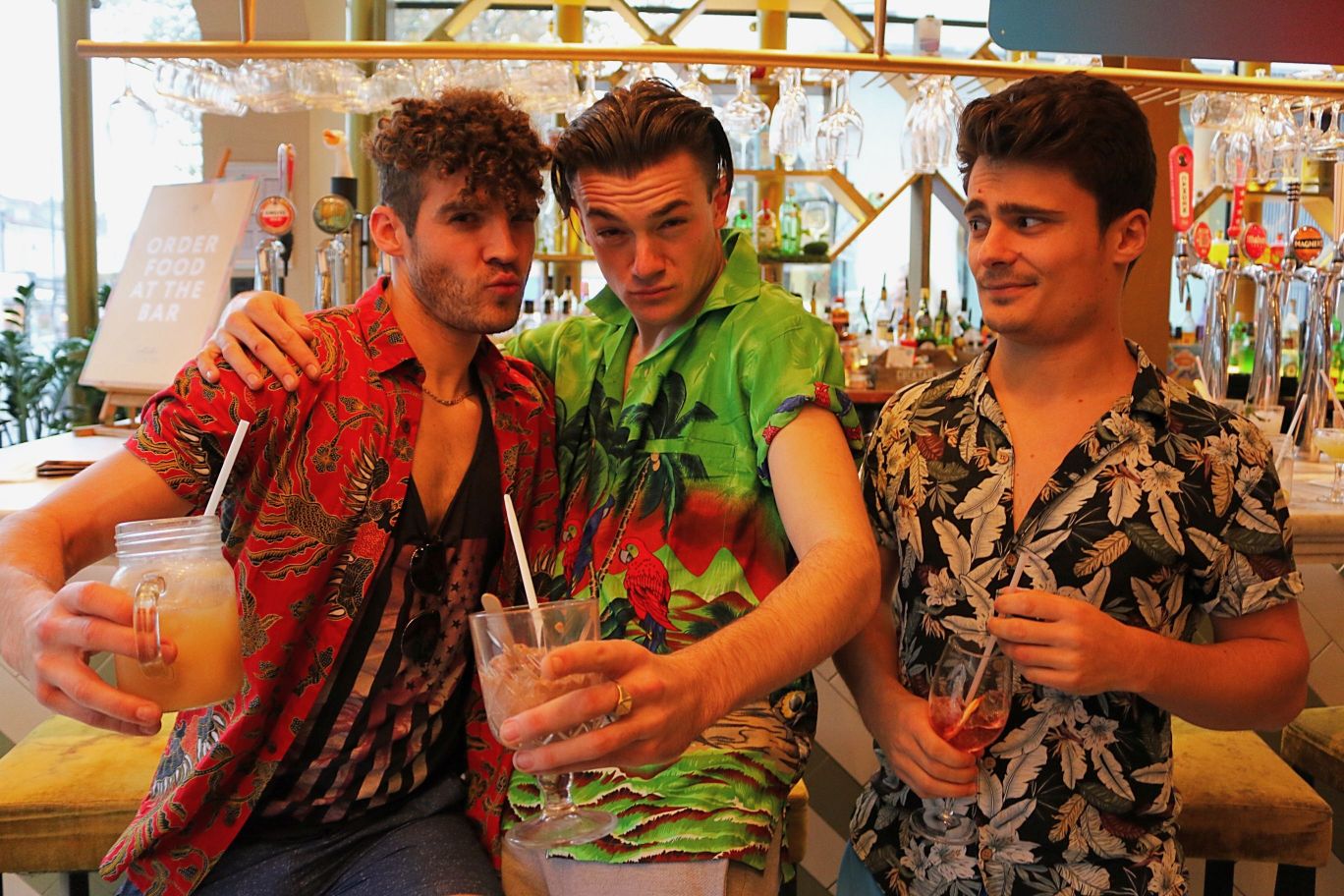 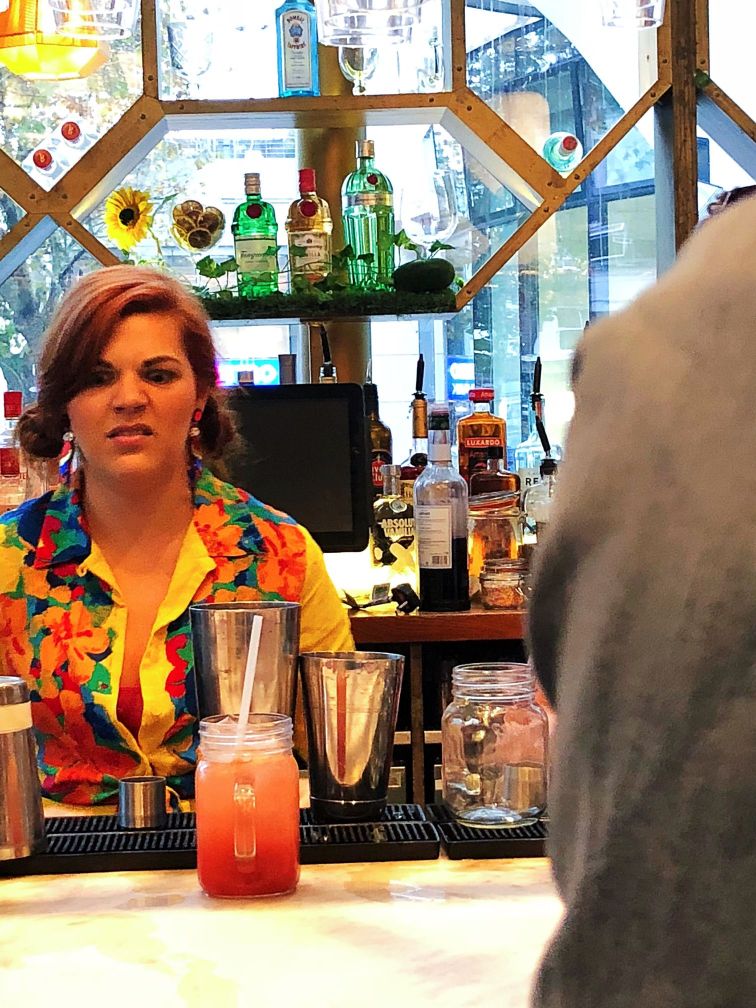 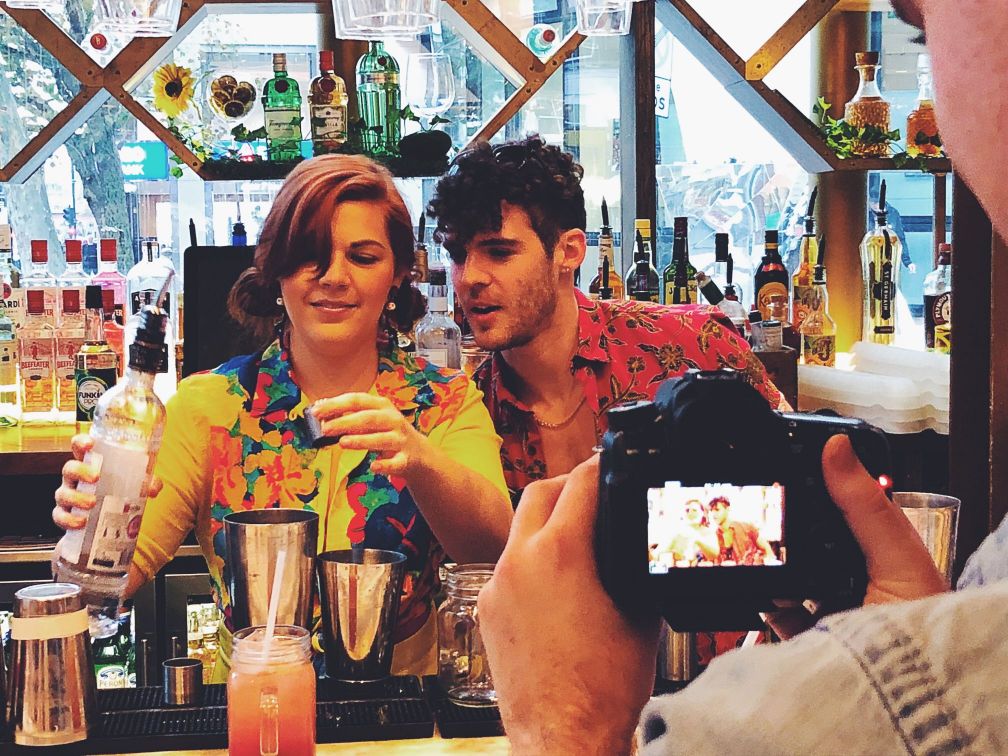