After West End success with Half a Sixpence and, transferring later this year, The Wind in the Willows, the Stiles & Drewe juggernaut continues this Easter with the 20th anniversary production of HONK!, the story of the Ugly Duckling, at London's Union Theatre, where the pair's Soho Cinders was revived in November...

This Easter, HONK! the musical returns to London in a brand-new, actor-musician egg-stravaganza, filled with puppetry, magic and illusions. And water guns! This major revival of Stiles and Drewe’s Olivier Award-winning musical runs at the Union Theatre from 29 March to 22 April 2017, with a press night on 1 April.

This heartwarming reimagining of Hans Christian Andersen’s The Ugly Duckling tells the story of Ugly, a plucky little bird who gets picked on by the other farmyard animals because he’s different. Pushed out of the flock, he embarks on an adventure across the marsh, meeting an array of characters who teach him that it takes all sorts to make a world, and that he is much more than just his fowl looks.

Surprising everyone – including its own composers – by pipping The Lion King and Mamma Mia to the post to win the 2000 Olivier Award for Best New Musical HONK! has gone on to receive over 8,000 productions around the world, and is now returning to London in its 20th anniversary year.

British writing duo Stiles and Drewe’s other works have exploded around the UK in recent years and include current West End smash-hit Half a Sixpence, Mary Poppins and the soon-to-open The Wind in the Willows at the London Palladium. Seen in London for only the third time since its celebrated National Theatre production in 2000 HONK! is guaranteed to put a smile on everyone’s face – no matter how horrendously ugly that smile may be!

Ugly looks quite a bit different from his darling duckling brothers and sisters. The other animals on the farm are quick to notice and point this out, despite his mother’s protective flapping. Feeling rather foul about himself, the little fowl finds himself on adventure of self discovery all the while unknowingly outwitting a very hungry Cat. Along the way Ugly meets a whole flock of unique characters and finds out being different is not a bad thing to be.

HONK!, produced by Dot By Dot Productions, directed by Andy Room, with Oli Rew as musical director, and choreography by Lily Howkins. 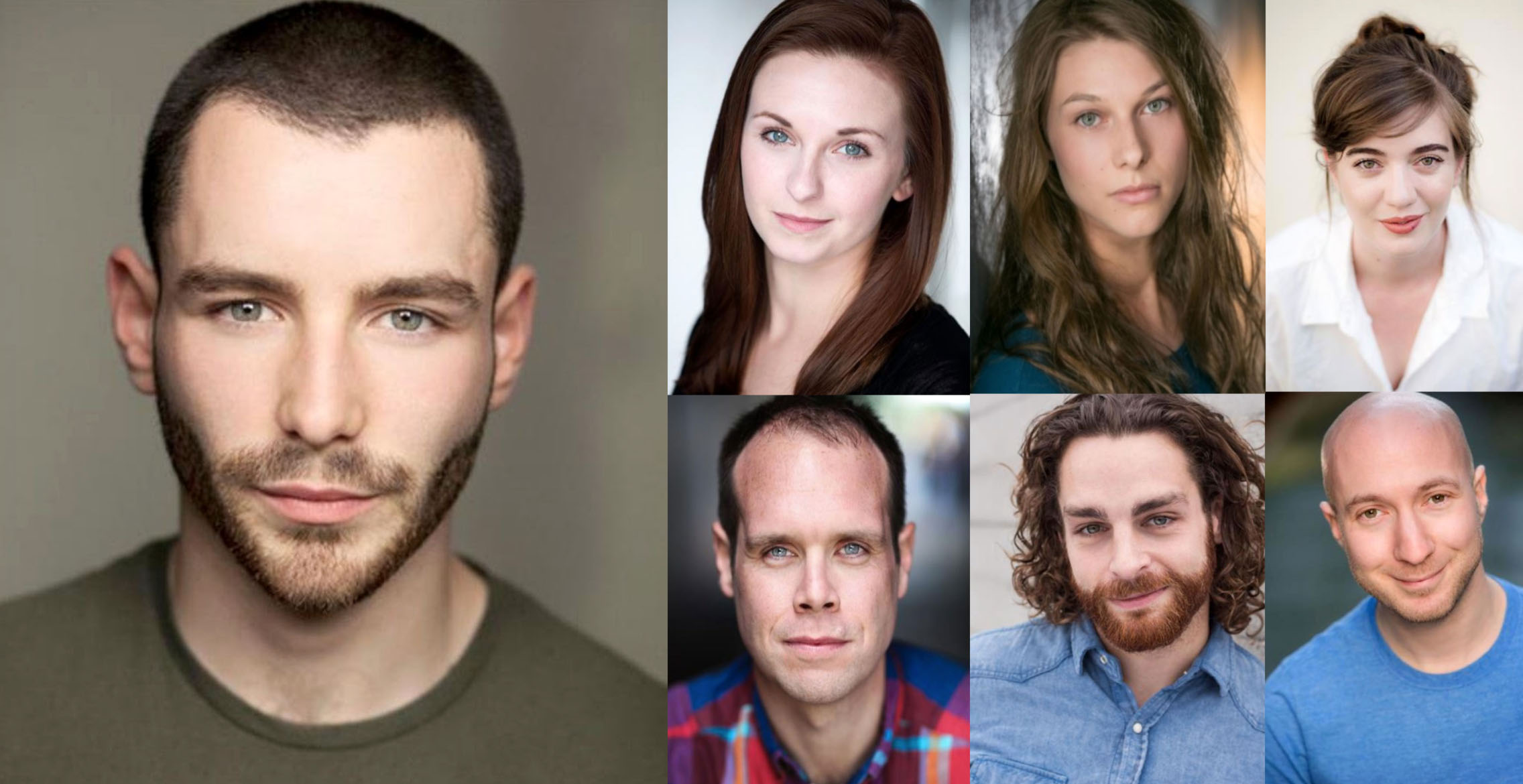 As Ugly, Glaswegian Liam Vincent-Kilbride will make his London stage debut. He trained at the Royal Conservatoire of Scotland and has played Che in Evita and Mark Cohen in Rent. The rest of the cast features:

“Hans Christian Andersen has been described as ‘a tall, ugly boy with a big nose and big feet, and when he grew up with a beautiful singing voice and a passion for the theatre he was cruelly teased and mocked by other children’. Sadly, cruel teasing and mocking is still prevalent today whenever someone is perceived as being ‘different’, and it’s not only children who perpetrate this injustice. Some truly ugly attitudes revealed themselves in the lead up to the Brexit vote, and recent events in the US have only served to shake our wonderfully diverse, multicultural society.

“When George and I wrote HONK! it was, in part, in response to the reaction that my young mixed-race nephews were receiving at school, because their skin was of a different colour. But bullying is not limited to racial diversity. A recent study in the UK found that 45% of 13 to 18 year-olds have experienced bullying by the age of 18, with the majority saying the primary reason was their physical appearance. It’s a sobering fact that 1 in 10 teenagers bullied at school have attempted to commit suicide, and at least half of the suicides among young people are related to bullying. Sadly, it is true that the victims of bullying are most likely to become bullies themselves. Maybe one day this vicious cycle will be broken, then we will all have something to quack about.

“I think the reason HONK! has enjoyed such success and been seen in so many productions around the world is that everyone can relate to the plight of an outsider trying to fit in – we have all felt it at some point in our lives. We wanted to write a musical about acceptance – a celebration of being different, where diversity is welcomed and embraced, and where everyone plays their own part in a multicultural community, albeit on a duck pond.”