Do you need reminding why you love musical - or whatever else you happen to be a fan of? Then, you've got to check out the premiere production of Matt Board and Reina Hardy's comic-book show FANATICAL. It's got critics raving, including the one from Starburst, the world's longest-running magazine of cult entertainment...

FANATICAL tells the suspenseful, comic, and affecting tale about being true to oneself, finding love against the odds, and snatching triumph from the jaws of disaster - proving that no power in the universe can keep a story from its fans. Music and lyrics are by Matt Board and the book is by Reina Hardy.

Starburst Magazine - ★★★★
Anne-Louise Fortune: "It will remind you why you love whatever it is that you’re a fan of - and how much ‘silly stories’ can change the lives of those who love them. Above all, Fanatical is a love letter to fandom, and you should definitely RSVP." 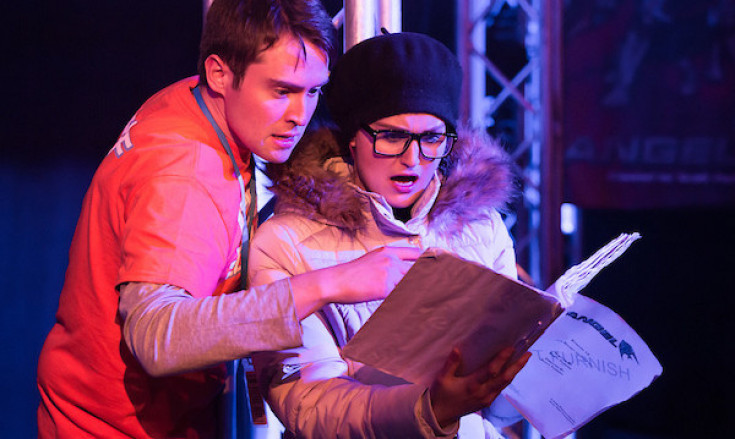 Musical Theatre Review - ★★★★
Scott Matthewman: "The show within a show has its own catchphrase: ‘We are small, but we are mighty.’ It is a motto which inspires the TV show’s fans: it also applies to Fanatical, a musical which, despite its small size, meets its mighty ambitions." 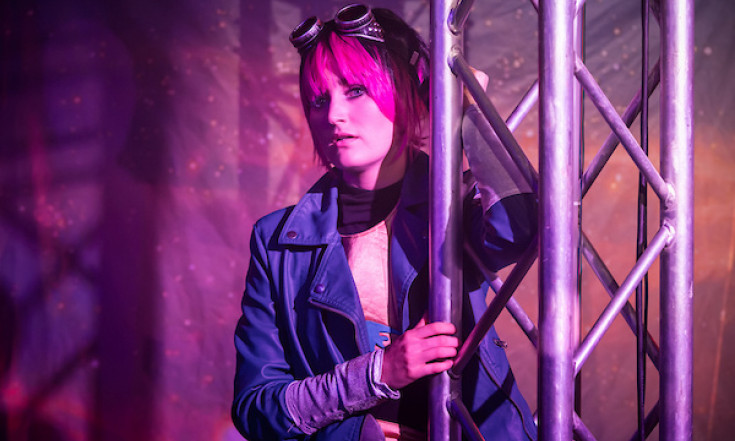 Musical Theatre Musings - ★★★★
Andrew Parker: "Fanatical is most definitely a , cheesy, comedy, partly romantic musical with custom songs that develop the story rather than just being shoehorned in... You do not need to be a Trekkie to enjoy the show." 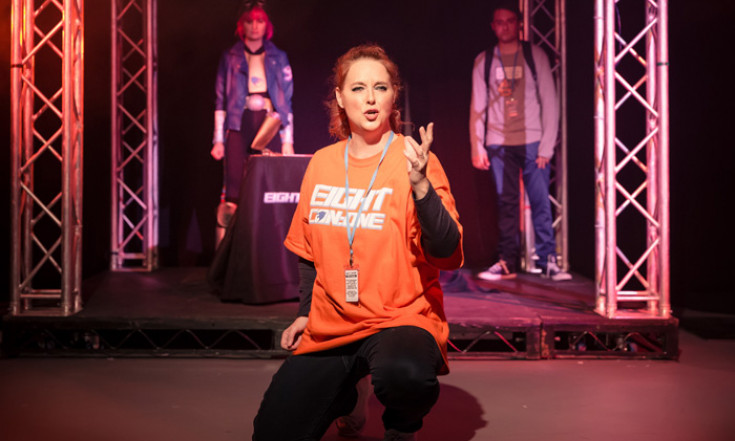 The Stage
Tim Bano: "That’s one of the great things about this musical: it respects the sorts of fans that are usually demeaned. There’s clearly a lot of love here... One of things about the show is PJ McEvoy’s all-encompassing design. The detail and the consistency are extraordinary." 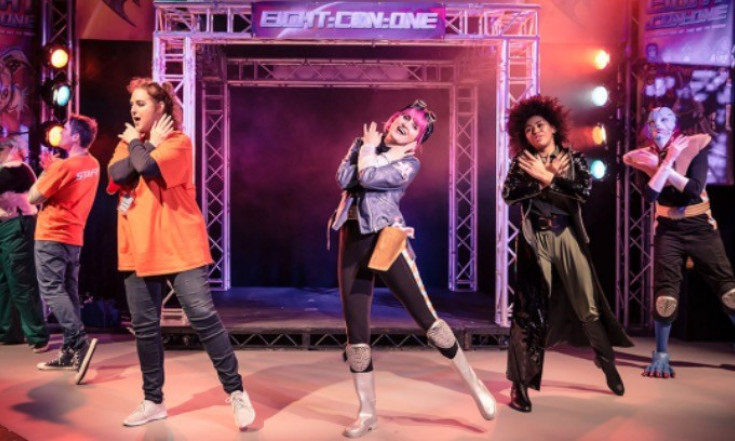 Reviews Hub
Kark O'Doherty: "The artwork from P J McEvoy in the set, the costumes and everywhere else is fantastic, he’s nailed it – it’s exactly what you’d want from a convention like this. It’s a really fun musical." 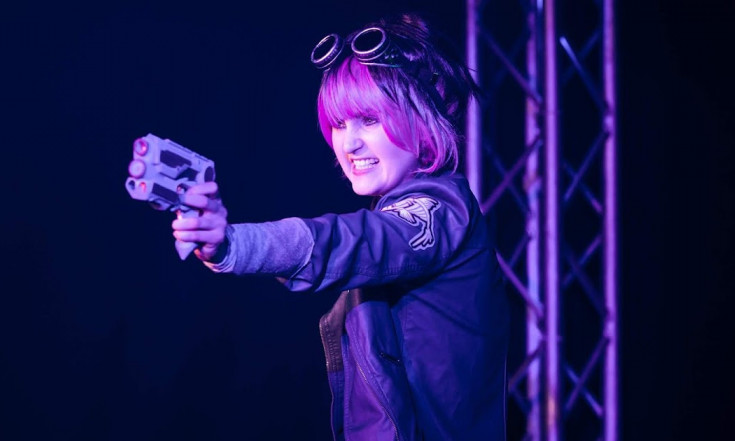 Rewrite This Story
Olivia Mitchell: "For all your musical theatre needs including news, reviews and interviews straight from the West End and Broadway!"

London Theatre 1
Chris Omaweng: "The happy ending may be highly conventional, but the power of collaboration can never be proven enough times, and the more humorous moments brought a lighter air to proceedings."