Who are the four #StageFaves taking on Lewis Hamilton, Nicole Scherzinger and a whole heap of Lin-Manuel Miranda references in musical parody HAMILTON (LEWIS)? Meet the cast and enter our competition to see them at the King's Head Theatre after their Edinburgh Fringe triumph...

HAMILTON (LEWIS) is the epic tale of a self-starter, born and raised in Stevenage, who worked a lot harder, by being a lot faster, a man who became the most successful British F1 driver in the history of the sport. And who also bagged a Pussycat Doll. 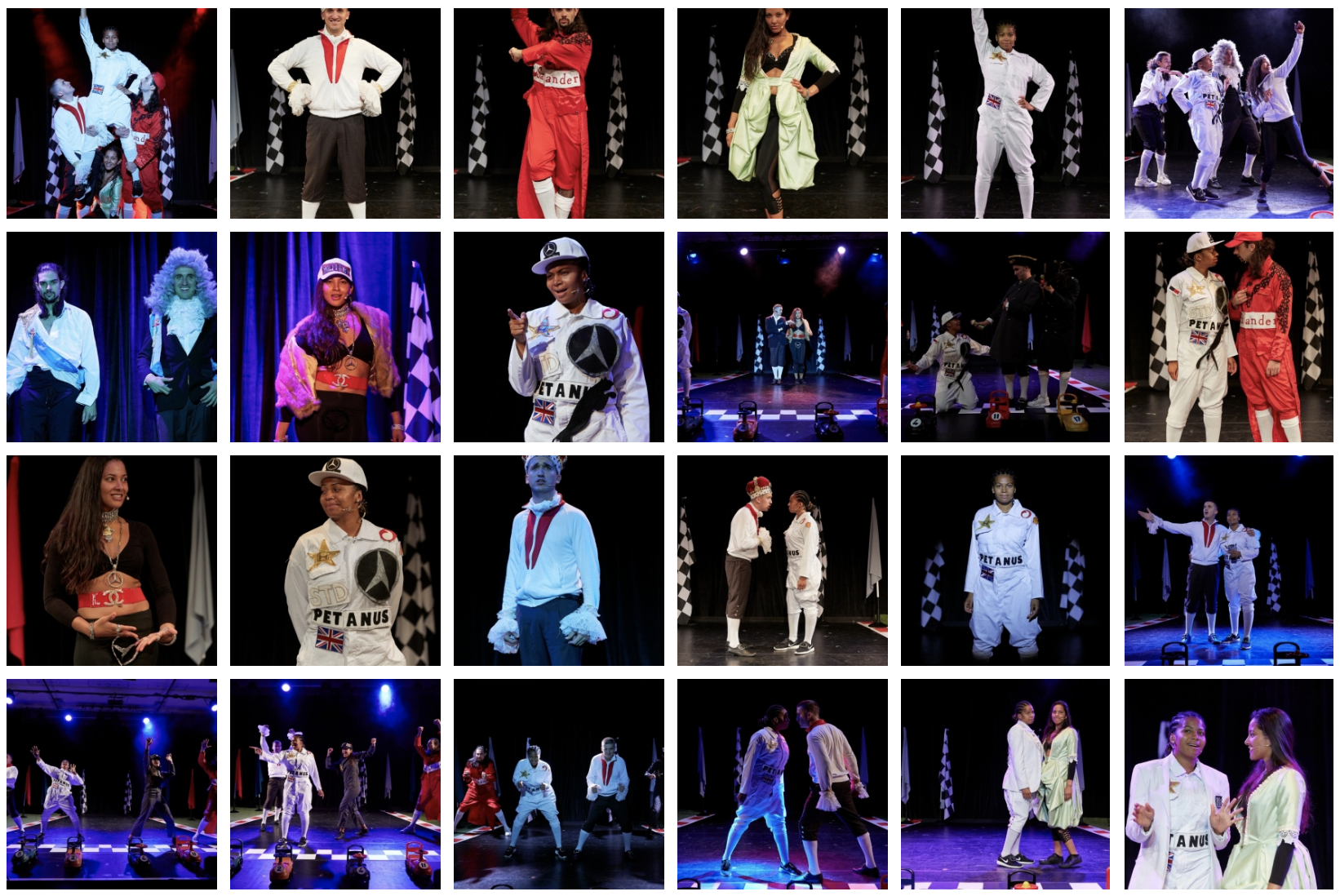 This brand-new parody blends hip-hop, jazz, blues, rap, R&B and Broadway musical styles to show the petrol-fuelled thrills and spills of the life of Hamilton (Lewis) then, as told by Hamilton (Lewis) now. It's "guaranteed to have you in hysterics all the way to the finish line."

And, just in case you were wondering, this show is "not in any way endorsed by (Hamilton creator) Lin-Manuel Miranda... or Hamilton... (Lewis)... or the Pussycat Dolls."

HAMILTON (LEWIS) is directed by Benji Sperring, with musical direction, music and lyrics by David Eaton and a book written by Fiona English.

HAMILTON (LEWIS) has its world premiere at this year's Edinburgh Fringe, running from 7 to 26 August 2018 at Assembly George Square in Edinburgh. It then transfers directly for its London premiere at the King's Head Theatre, where it runs from 5 to 22 September 2018, with a press night on 6 September.

HAMILTON (LEWIS) runs from 5 to 22 September 2018 at the King's Head Theatre, 115 Upper Street, London N1 1QN. Performances are Tuesdays to Saturdays at 8.30pm, with Saturday matinees at 5.30pm. Tickets from £10. CLICK HERE TO PURCHASE