We hope Rhys Jennings and Darren Clark are feeling pretty special today. The pair not only won the first-ever MTI Stiles + Drewe Mentorship Award but their musical today receives a star-studded industry showcase at The Other Palace. When the likes of Clive Rowe, Rebecca Trehearn and Tyrone Huntley (all award winners in their own right) flock to appear in your show, you're doing something right...

Today (13 April 2017), the inaugural winners of the MTI Stiles + Drewe Mentorship Award receive an industry showcase of their new musical The Wicker Husband at The Other Palace. The Mentorship Award was launched in 2016 and runs alongside their prize for Best New Song which has now been running for 10 years.

The Wicker Husband is a new folk musical by Rhys Jennings (book) and Darren Clark (music and lyrics). Based on a short story of the same title by Ursula Wills-Jones, The Wicker Husband tells the timeless tale of the outsider, of the battle for self-acceptance in a society that constantly reminds us what it is to be “ugly”. It is a magical story of love, redemption and revenge in which beauty truly is in the eye of the beholder.

"New writing is the life-blood of theatre. We’re delighted to show the great work that Rhys Jennings and Darren Clark have woven over the past year with their folk-musical The Wicker Husband - a show that we believe has a wonderful life ahead of it."

The MTI Stiles + Drewe Mentorship Award offers writers a unique level of mentorship and support to help develop a new musical, as well as substantially raising the recipient’s profile in the industry. Stiles and Drewe won the first Vivian Ellis Prize in 1985 for their musical Just So, which introduced them to the major heavyweights of the musical theatre world and made an enormous impact at the beginning of their careers. The MTI Stiles + Drewe Mentorship Award aims to give a similar kick-start to a new generation of musical theatre writing talent. 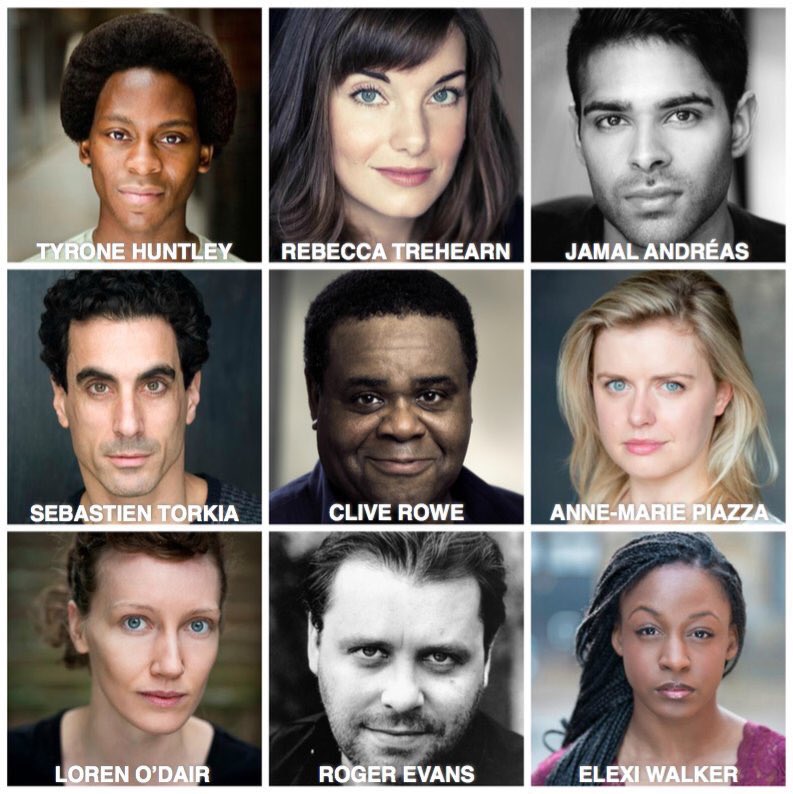