Did you know that a fairytale kingdom has popped up in Highgate? Classic Broadway musical Once Upon a Mattress has just opened at Upstairs at the Gatehouse, and critics have fallen in love with Beth Burrows' Princess Winnifred, not your typical fairytale princess. We've rounded up some of our fave reviews. Time to get booking!

The kingdom in which she seeks her prince seethes with a very adult problem, which won’t end until a very stubborn Queen Aggravain allows her son to marry. Alas, he is his mother’s prince, and is any princess really good enough?

Once Upon a Mattress premiered on Broadway in 1959, when it starred Carol Burnett as Princess Winnifred and was nominated for a Tony Award. It was revived in 1996 starring Sarah Jessica Parker. The musical has a score by Mary Rodgers, lyrics by Marshall Barer and a book by Jay Thompson, Dean Fuller and Marshall Barer. 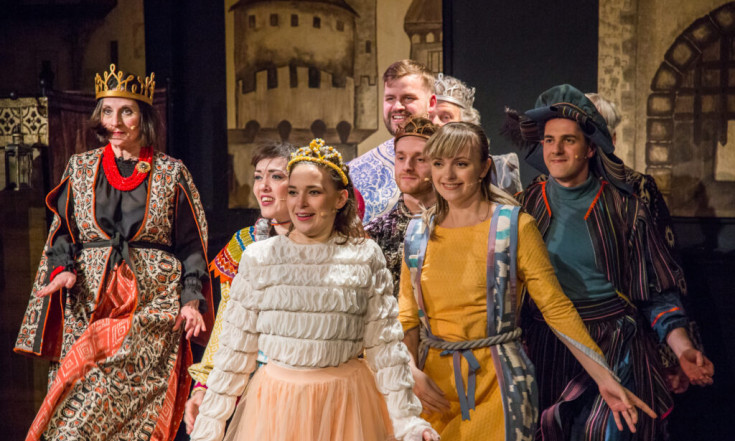 Spy in the Stalls - ★★★★
Stephen Fall: "Beth Burrows is stunning as the sassy, irreverent Princess Winnifred... Not only is she incredibly animated and full of energy, but she also has perfect comic timing... Once Upon a Mattress is a funny and joyful production of this rarely seen gem." 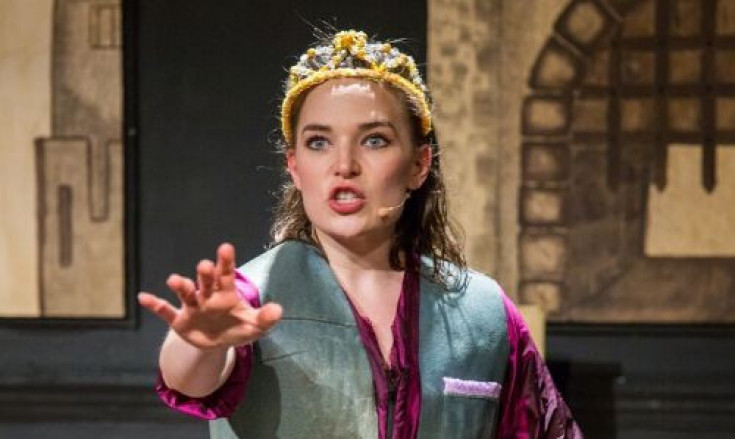 Musical Theatre Review- ★★★★
Ian Bowkett: "Laugh-out-loud funny... Burrows plays her part with energy and brilliant comic choices... The stranger has come to town and we are enraptured by the mess she makes... small-scale theatre like this deserves our support." 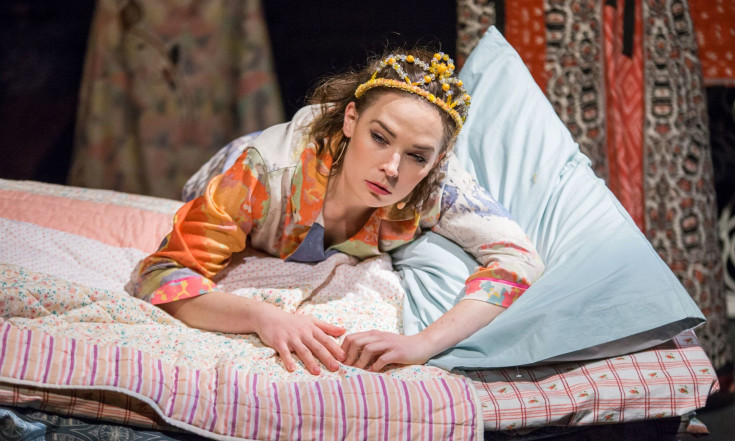 London Pub Theatres - ★★★★
Sadie Labram: "Well-sung, jazzy Broadway numbers, imaginative costumes and happy endings: you will have a fabulous time... Both family-friendly and clever, never annoying and neither too long." 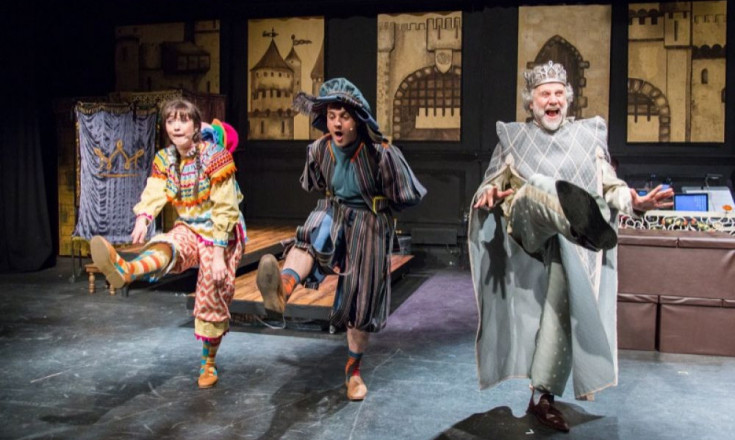 UK Theatre Network
Siwan Hill: "The style is in the same vein as Gilbert and Sullivan but with more ballads and less innuendo... A great little show, well performed with some great musical numbers and some genuine laughs, a feel-good night out." 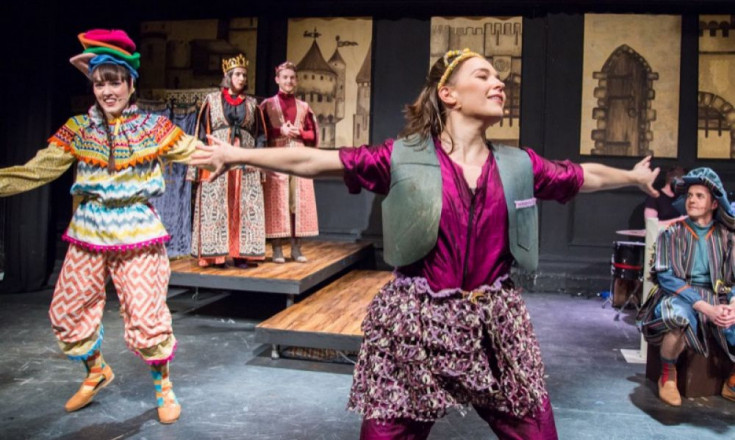 Reviewsgate
William Russell: "The cast is led by Beth Burrows, who is full of dash and zest, as Princess Winnifred the Woebegone, candidate number thirteen to be the bride of Prince Dauntless, played by Theo Toksvig-Stewart. He is a rather good wimp, strong, can sing." 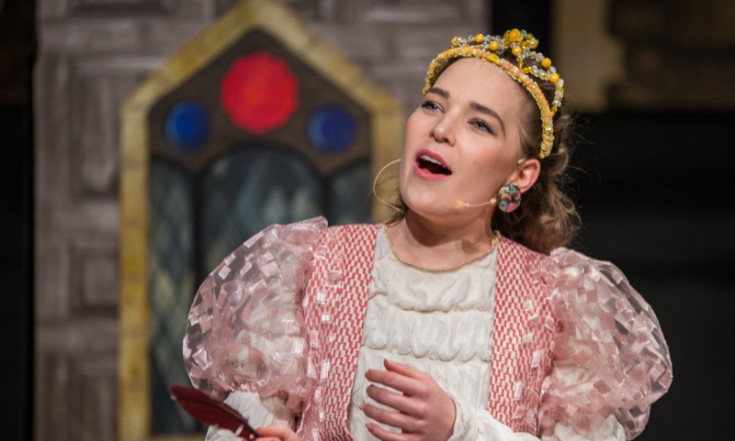 My Theatre Mates
Shyama Perera: "The star of the show is Beth Burrows as Princess Winnifred... She connects with the audience instantly and pulls them in, exploiting the intimacy of the theatre Upstairs at the Gatehouse. Her comic timing, too, is excellent."