There's no watery fog in these rehearsal images from Queen of the Mist, just reams of sheet music, plenty of cases, the odd juggling ball and a host of performers, which all makes us very intrigued about the UK premiere that comes to the Jack Studio Theatre from 9 to 27 April 2019. Take a look, then book your tickets!

Queen of the Mist is inspired by the astounding and outrageous tale of the fearless Taylor who, in 1901, on her 63rd birthday, set out to be the first person to survive a trip over Niagara Falls in a barrel of her own design. The musical explores the fickle world of celebrity and sensationalism at the turn of the century with an unconventional heroine determined not to live an ordinary life. With a soaring score that incorporates turn of the century themes with Michael John LaChiusa’s insightful and engaging style, this award-winning musical is the story of how one woman risked death so that she could live.

Queen of the Mist runs from 9 to 27 April 2019 at the Jack Studio Theatre, 410 Brockley Rd, London SE4 2DH, with performances Tuesdays to Saturdays at 7.30pm. Tickets are priced £16. CLICK HERE TO PURCHASE! 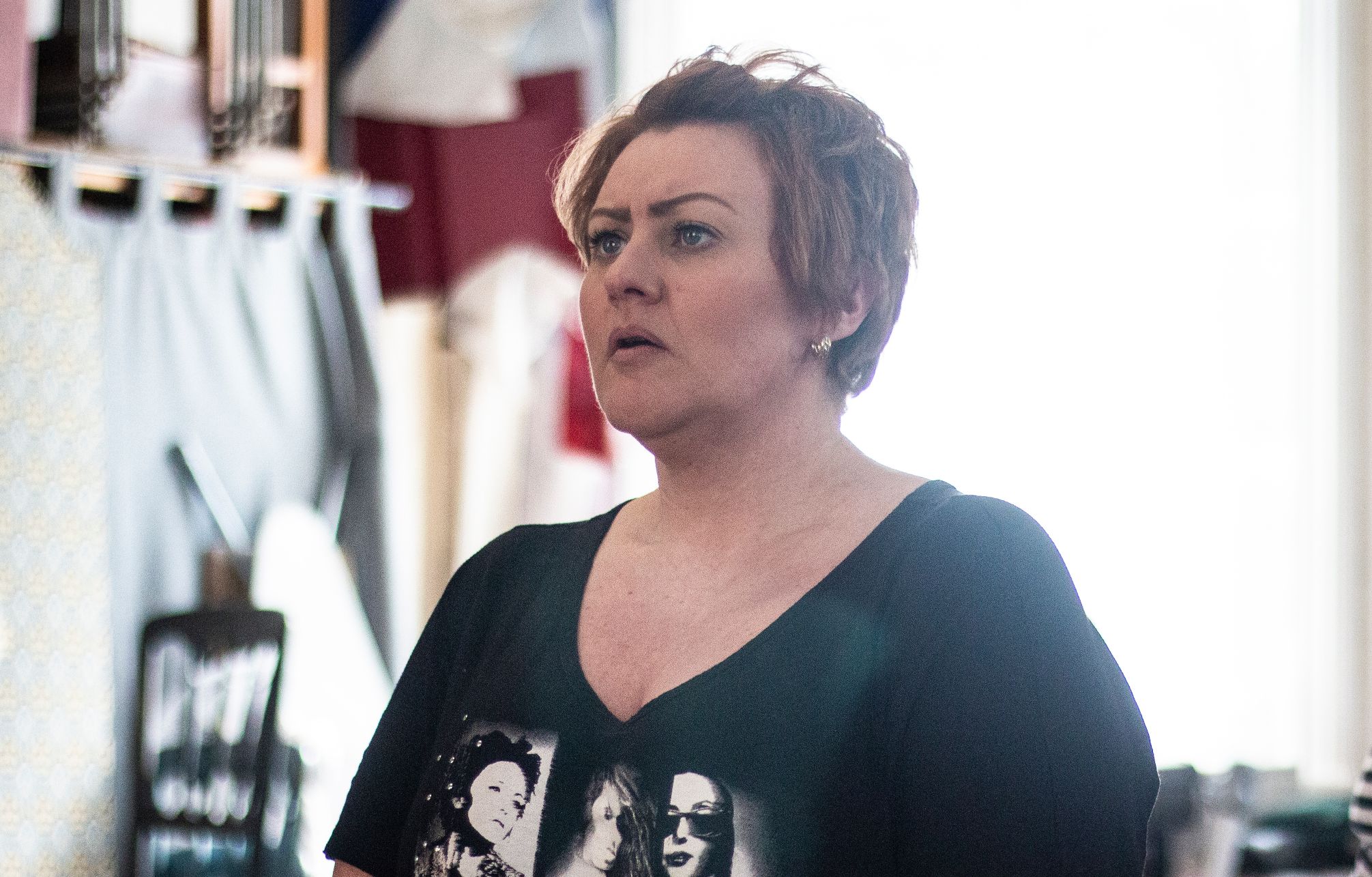 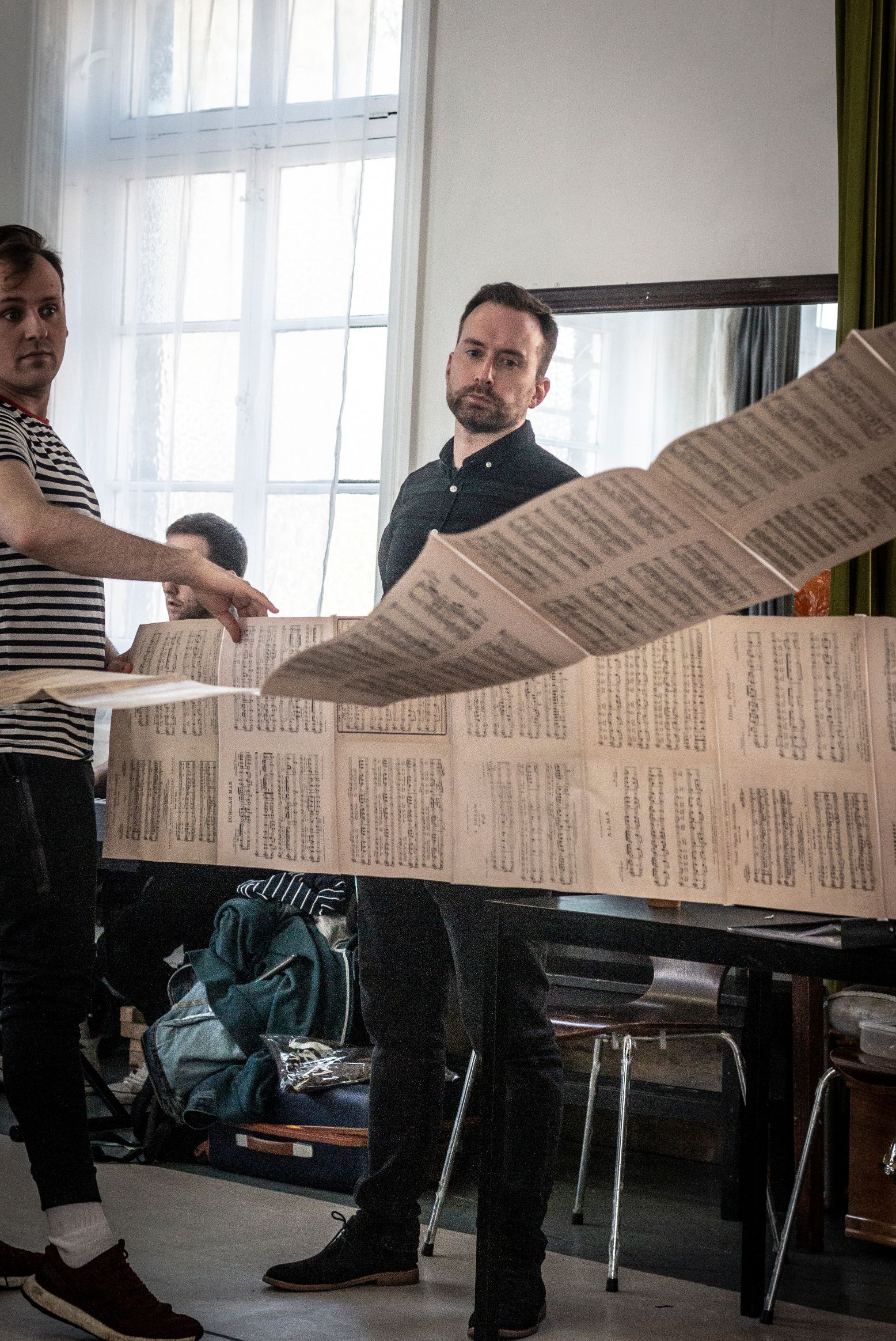 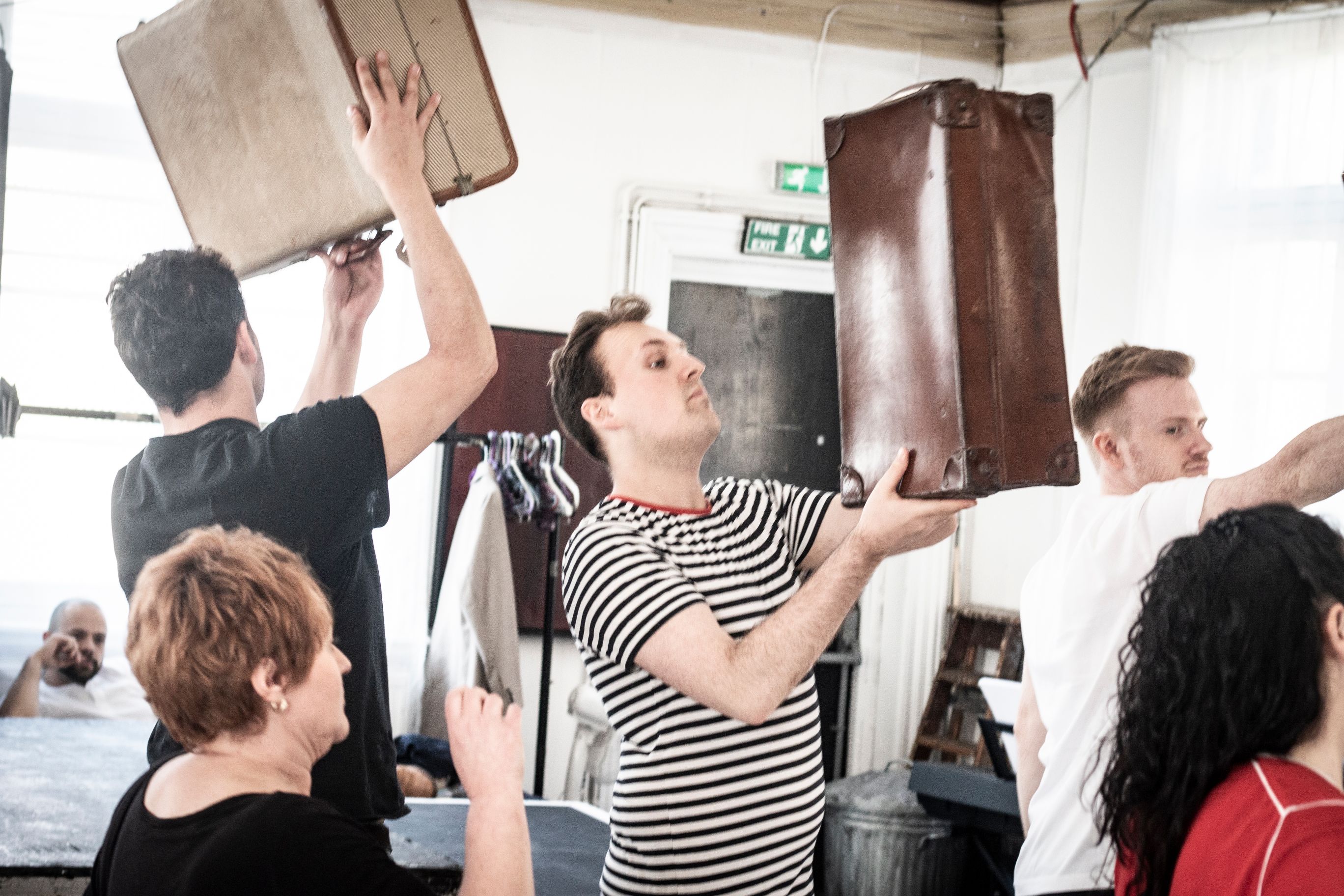 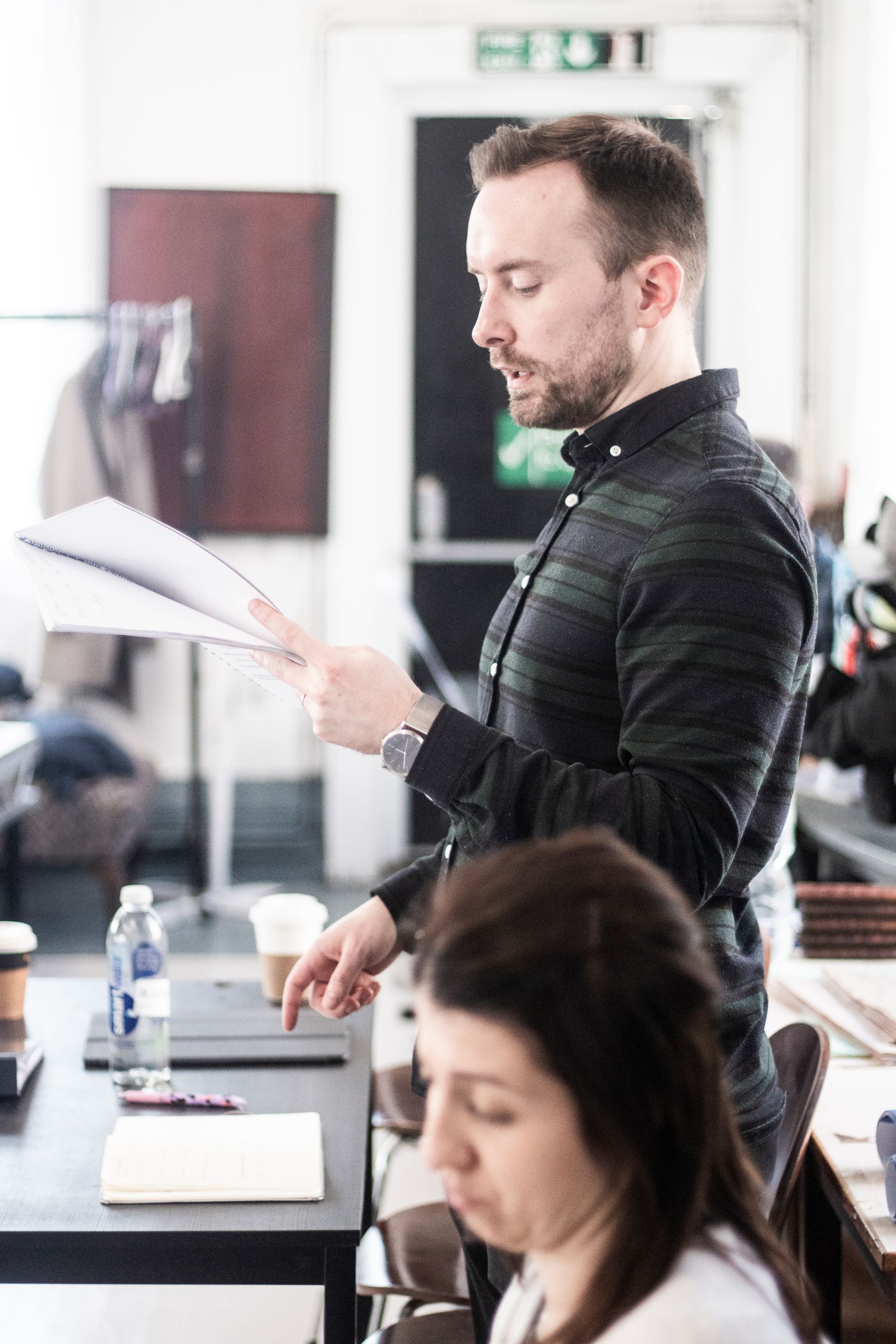 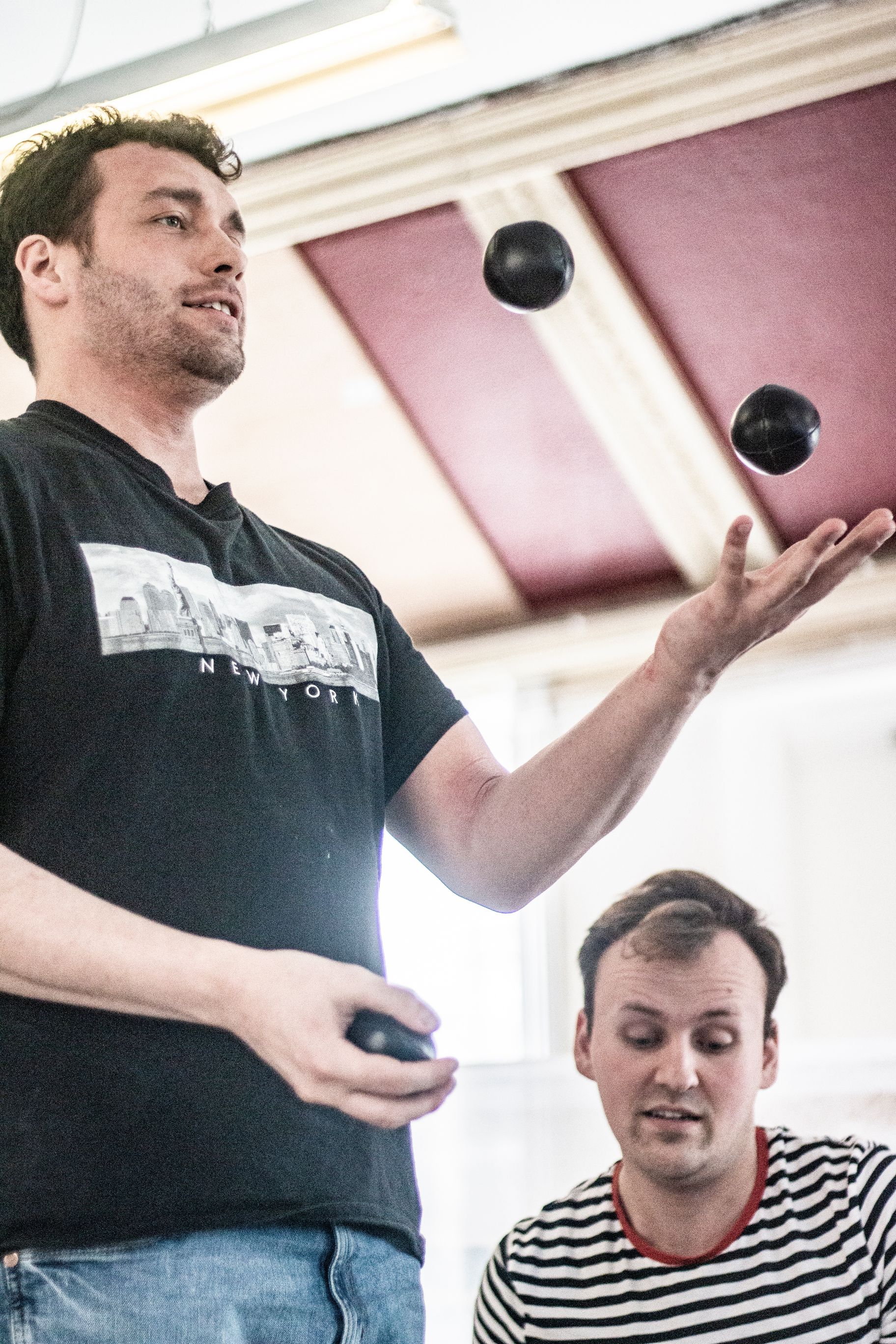 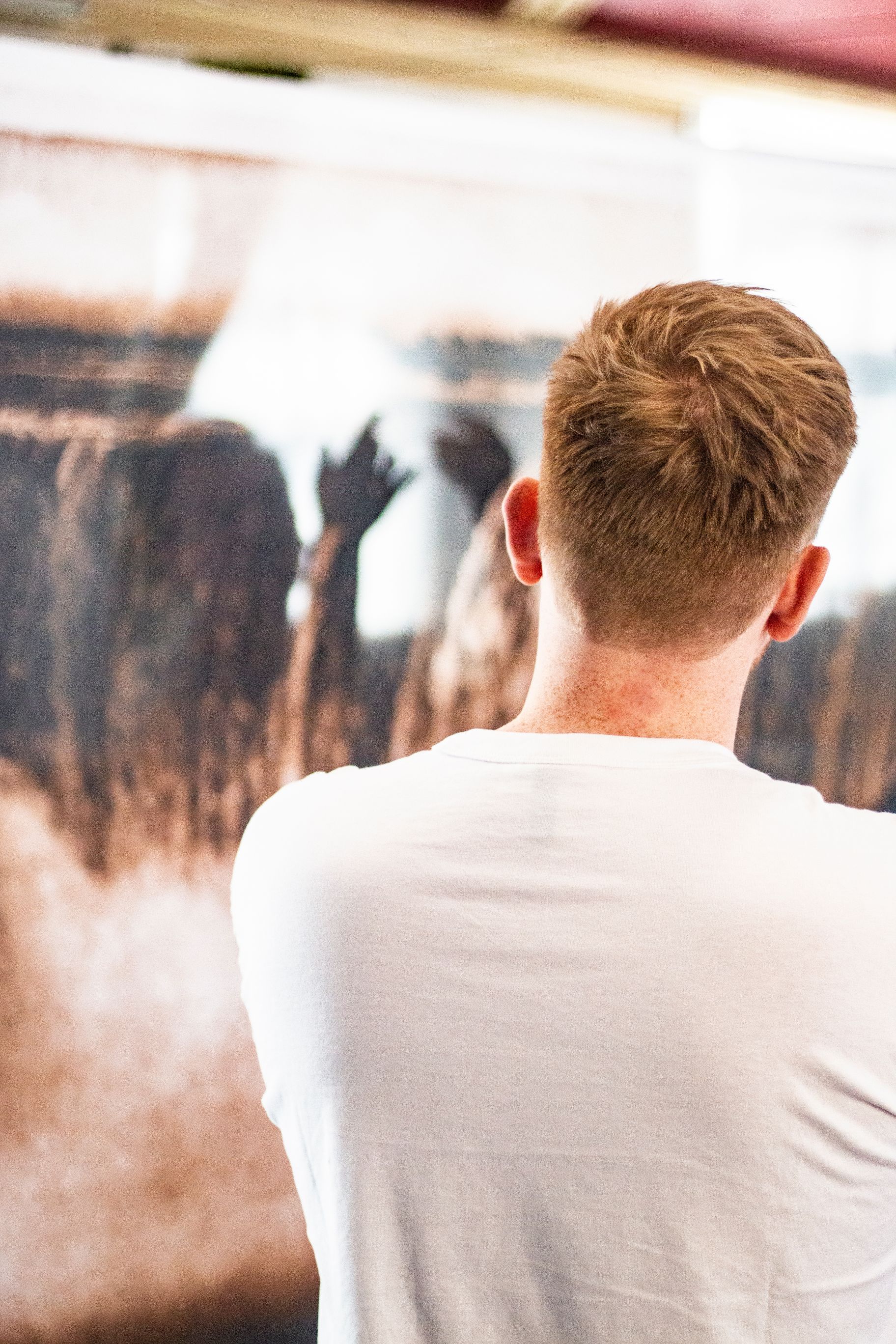 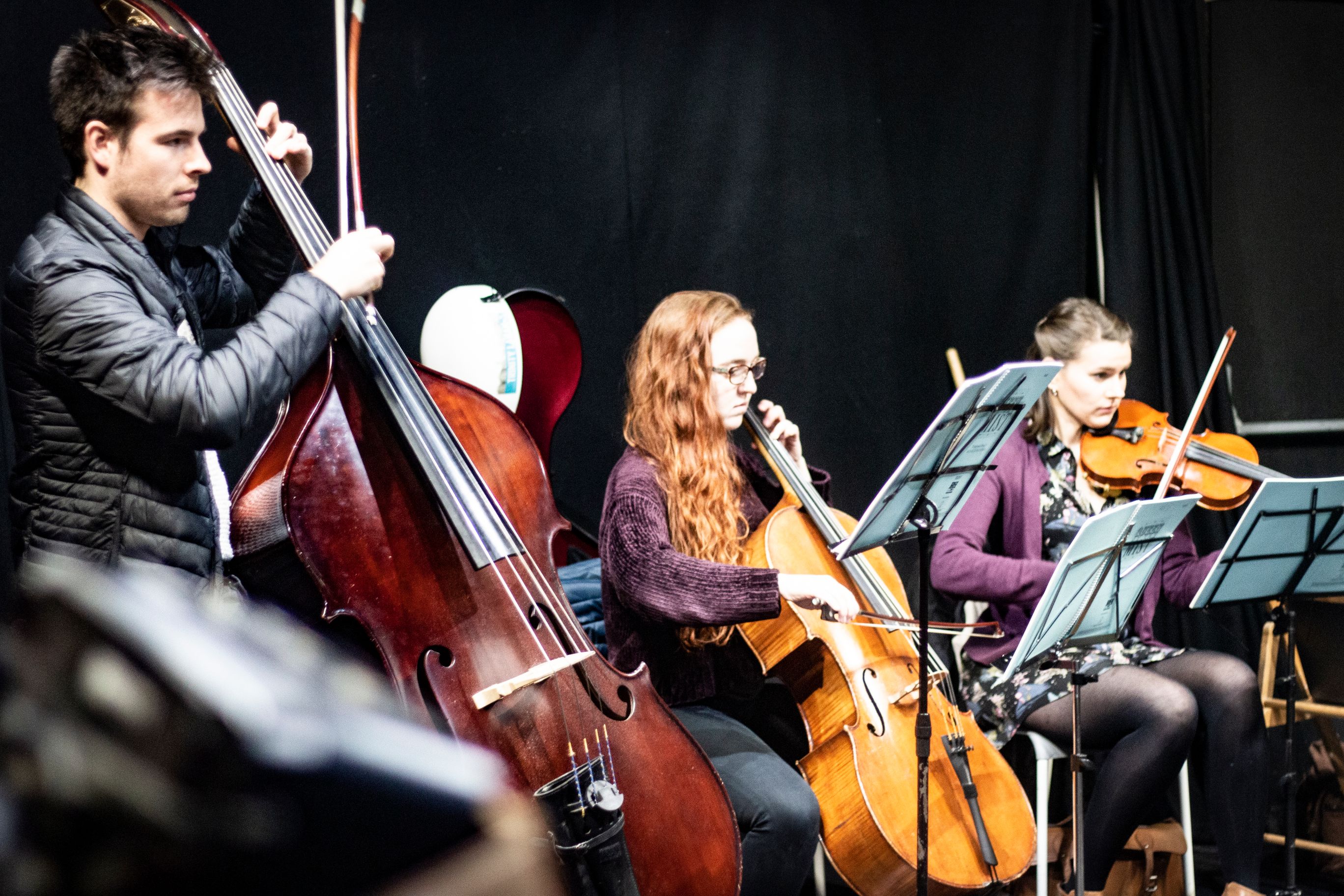