Following its acclaimed run at the Jack Studio, Queen of the Mist has now opened at Charing Cross Theatre to similarly rapturous reviews. Check out some of our favourites below, then book your tickets.

Based on the outrageous true story of Anna Edson Taylor who, in 1901, on her 63rd birthday, set out to be the first person to survive a trip over Niagara Falls in a barrel of her own design, the musical explores the fickle world of celebrity and sensationalism with an unconventional heroine determined not to live an ordinary life. With a soaring score that incorporates turn-of-the-century themes with Michael John LaChiusa’s insightful and engaging style, this award-winning musical is the story of how one woman risked death so that she could live.

Queen of the Mist runs from 15 August to 5 October 2019 at the Charing Cross Theatre, The Arches, Villiers Street, London, WC2N 6NL, with performances Mondays to Saturdays at 7.30pm, matinees Wednesday at 2.30pm and Saturday at 3pm. Tickets are priced from £15. CLICK HERE TO PURCHASE! 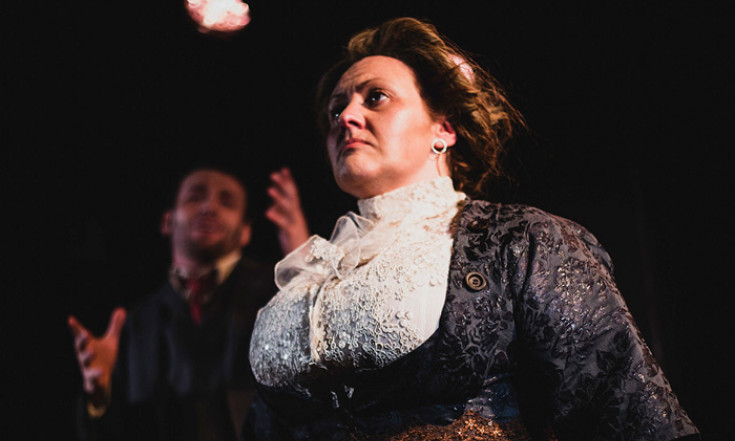 Time Out -
Tom Wicker: "A refreshingly unusual musical, with a compellingly layered lead character in Taylor and enough spiky humour to keep everything afloat." 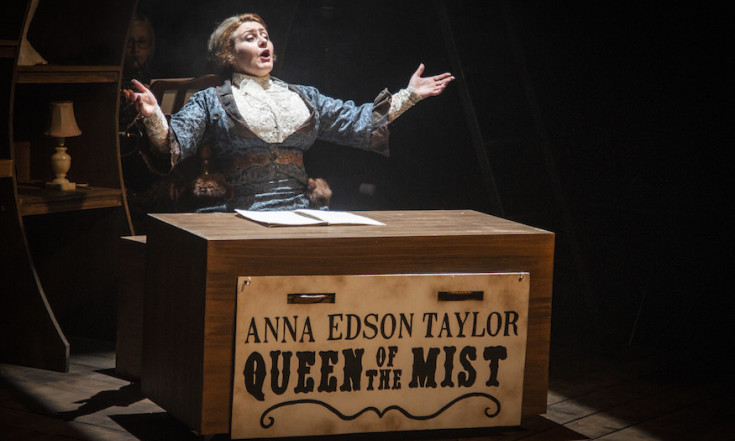 Londonist - ★★★★
Paul Ewing: "Trudi Camilleri's performance as Annie Edson Taylor is an achievement on its own. When she's not belting out songs about greatness, she is continuously navigating through the shifting emotions and doubts of the character." 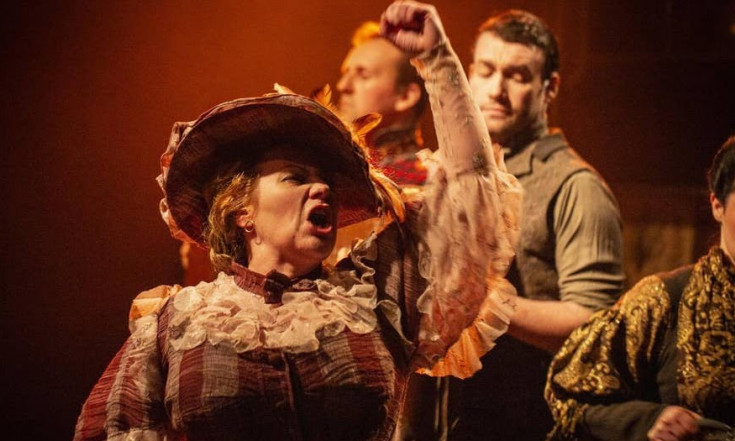 Pocketsize Theatre - ★★★★
Sophie Tergeist: "An operatic treat for anyone who’d like to spend an evening surrounded by beautiful voices, live music, a kick ass main character and lots of emotion." 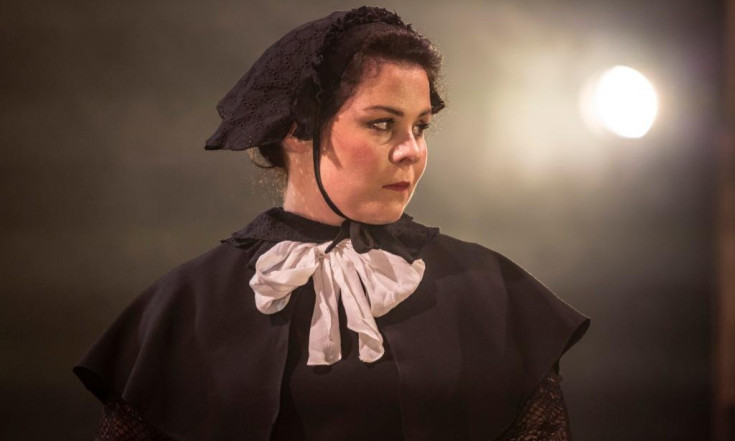 The Spy in the Stalls - ★★★★
Dominica Plummer: "It is rare that one sees such confident, ingenious work." 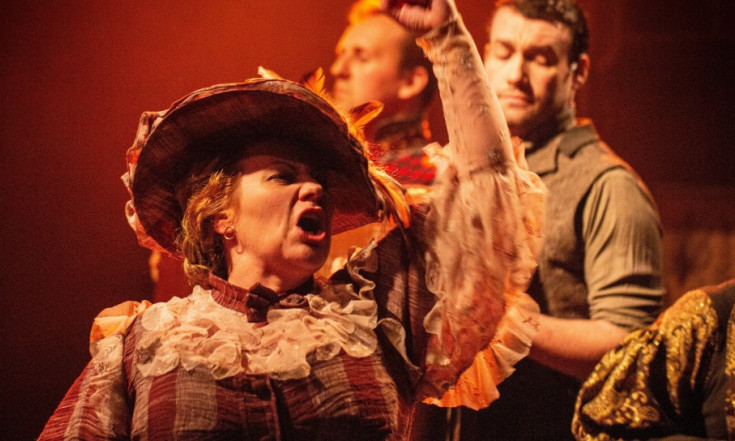 Plays To See - ★★★★
Richard Voyce: "Let the magnificent score wash over you, as it did Anna Edson Taylor inside her barrel in 1901."