Broadway star Jeanette Bayardelle has made her London stage debut in her highly personal one-woman musical SHIDA. It's an "astonishingly powerful performance" of a "visceral and unapologetic examination of life derailed". We've rounded up review highlights to date. Time to get booking!

Set to a soulfully contagious score of rock, jazz, R&B, and gospel music, SHIDA is based on the true story of a young African-American girl who aspires to become a writer, tracing the ups and downs of her family, friendships, and love life – from the double-dutch court at St Mary’s Catholic School in the Bronx to a scholarship at NYU. Her dreams become sidetracked by hardship and loss until her faith and those closest to her combine to restore Shida’s hope and give her a second chance.

SHIDA runs from 11 September to 13 October 2019 at The Vaults, Launcelot Street off Lower Marsh, London SE1 7NN with performances Tuesdays to Saturdays at 8pm, Sundays at 6pm and matinees Thursdays and Saturdays at 3.30pm. Tickets are priced £15-35. CLICK HERE TO PURCHASE!

British Theatre - ✭✭✭✭
Julian Eaves: "Jeannette Bayardelle brings her astonishingly powerful performance in this one-woman show to London... She is simply amazing... Go and see it, hear it, and join her on this journey. She is going places." 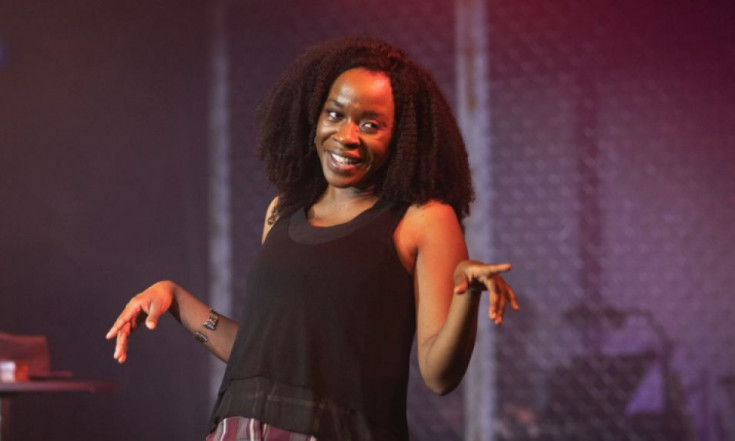 Theatre Weekly - ✭✭✭✭
Greg Stewart: "The score is a soulful and stunning mix of Gospel, Rock and R&B, Bayerdelle certainly showed off what she is capable of belting out some incredible notes, but the true beauty often came in the gentler ballads which reminded us of the heartache in Shida’s story." 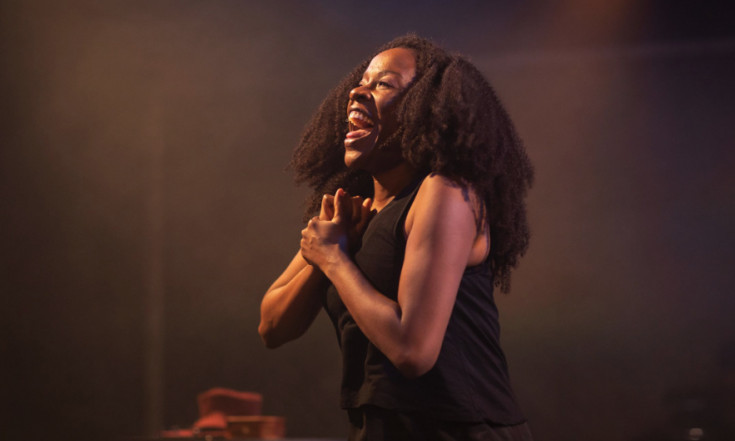 Fairy Powered Productions - ✭✭✭✭
Claire Roderick: "The musical is based on the true story of Bayardelle’s childhood friend, turning what could seem like a midweek TV movie plot into something more personal and emotional... Bayardelle plays every female in Shida’s life with dynamism and sublime characterisation." 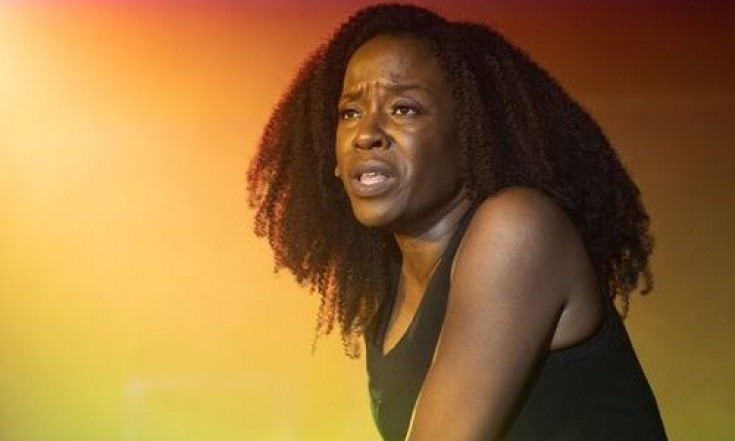 Musical Theatre Review - ✭✭✭✭
Jeremy Chapman: "If you’re looking for the most turbo-charged performance on a London stage, get yourselves down to The Vaults...a short, challenging evening that leaves an indelible imprint." 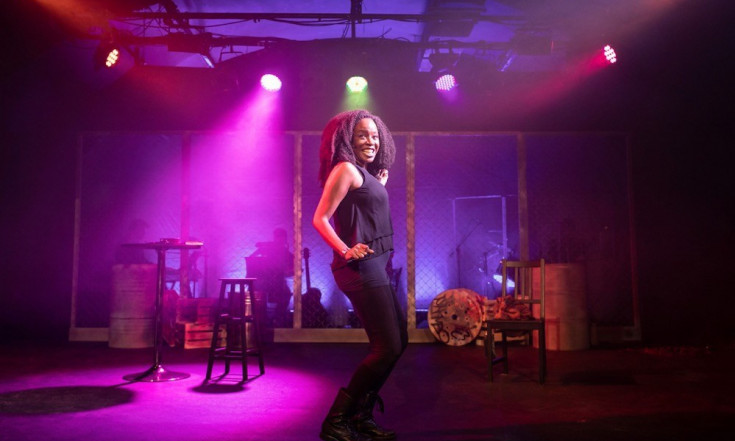 The Reviews Hub - ✭✭✭✭
Miriam Sallon: "Bold, catchy songs and plenty of comic relief, and it’s certainly a treat to see someone in such an intimate theatre who is clearly used to treading a much larger stage with a much larger audience." 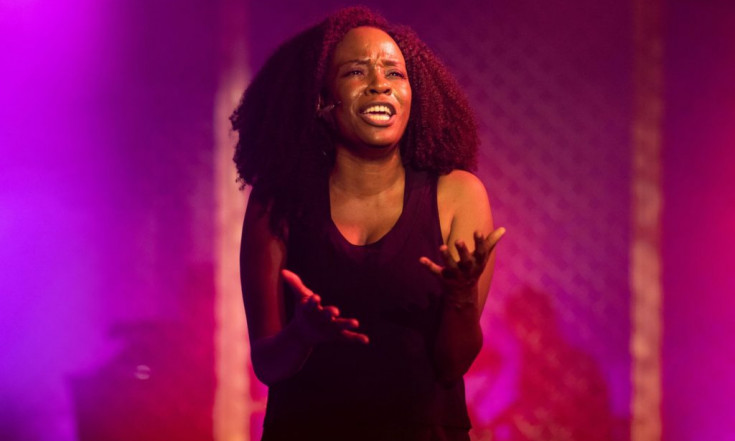 The Soulhouse
"Shida provides a visceral and unapologetic examination of a life derailed, with stellar acting and singing from Jeannete Bayardelle... As a vocalist, she is phenomenally controlled and raw." 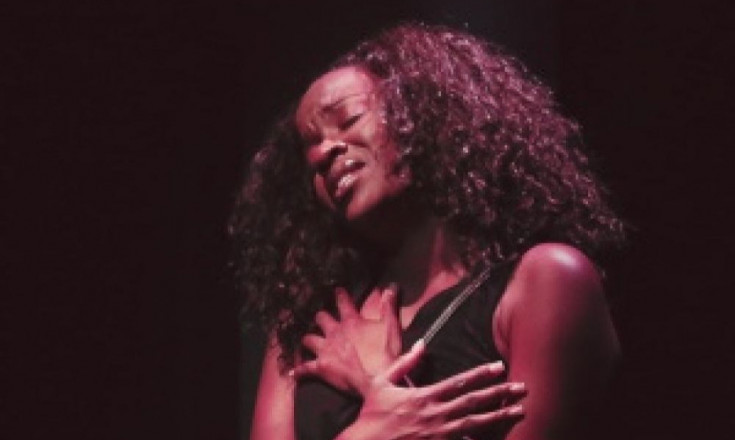 London Theatre 1 - ✭✭✭✭
Mary Beer: "Shida is nearly operatic in that it moves from song to song. Thanks to Bayardelle’s gifts, the effect is like listening to a pleasing concept album by a great artist... It is powerful, exciting, entertaining and memorable."

#GetSocial with Shida on StageFaves