You KNOW she's got the lungs for it. After a 30-year absence, British pop legend Lulu will return to the West End next month, taking over from fellow chart-topper Sheena Easton in 42nd STREET. Other newcomers to the cast from 19 March include Ashley Day, who's just starred in fellow Broadway dance classic, An American in Paris...

British pop legend Lulu returns to the West End after 30 years to join the cast of Broadway classic 42nd Street. From 19 March 2019, she takes over the iconic role of ‘Dorothy Brock’, first played by Sheena Easton, in this five-star production at the Theatre Royal Drury Lane.

The role of ‘Julian Marsh’ will continue to be performed by Tom Lister, who played ‘Carl King’ in Emmerdale for eight years and had recently starred as ‘Wild Bill Hickok’ in the UK Tour of Calamity Jane. Clare Halse, whose performances have been hailed as ‘outstanding’ will continue as ‘Peggy Sawyer’. She most recently appeared in the acclaimed production of Gypsy as ‘Marjorie May’ at the Savoy Theatre.

42nd Street is playing at the Theatre Royal, Drury Lane. The production is directed by the show’s co-author Mark Bramble (whose other hit shows include Barnum, Treasure Island, The Three Musketeers The Grand Tour) and director of many award-winning previous productions of 42nd Street on Broadway and around the world. 42nd Street is the song and dance, American dream fable of Broadway and includes some of the greatest songs ever written, such as ‘We’re In The Money’, ‘Lullaby of Broadway’, ‘Shuffle Off To Buffalo’, ‘Dames’, ‘I Only Have Eyes For You’, and ‘42nd Street’.

Lulu made her acting debut at the age of 16, starring with Sidney Poitier in the unforgettable To Sir With Love – and taking the title song to Number One in the US for five weeks. Since then she has never been away from the spotlight as an actress, singer, songwriter and businesswoman. She has worked with some of the greatest musical talents of our time – Jimi Hendrix, Johnny Cash, The Beatles, David Bowie… Lulu’s acting career has been no less stellar – her West End debut was in the Richard Eyre National Theatre production of Guys & Dolls; she starred in Peter Pan, played Tom Courtenay’s wife in Whatever Happened to Harold Smith, performed successfully in the Andrew Lloyd Webber musical Song & Dance and gained rave reviews for stepping into Julie Walters’ formidable shoes in the much-loved Adrian Mole tv series.  She also recently showcased her comedic skills in the cult comedy film, Absolutely Fabulous.

Lulu’s career highlights are too many to mention but include the unforgettable Shout, her Bowie collaboration The Man Who Sold the World, a Bond theme song and a Number One with Take That.  She is a multi-award winning artist, including Ivor Novello and Grammy nominations for the worldwide hit she penned for Tina Turner, I Don’t Wanna Fight, and she is an OBE.  Lulu continues to set new standards and challenges for herself – she has just completed a 44 date, sell-out tour of the UK and in 2017 toured Australia and the US with her band. Her most recent, self-penned album Making Life Rhyme, garnered the best reviews of her career. 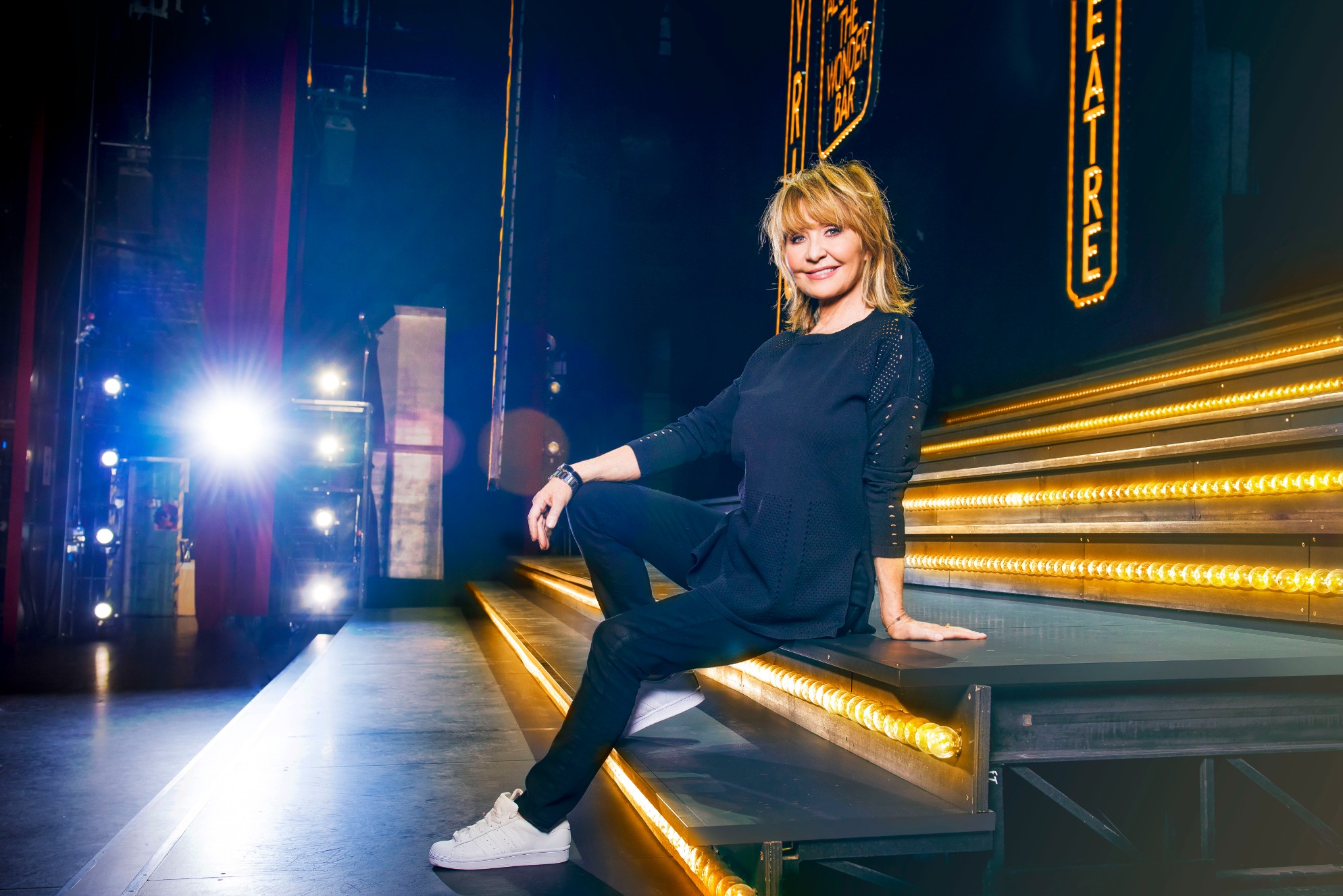 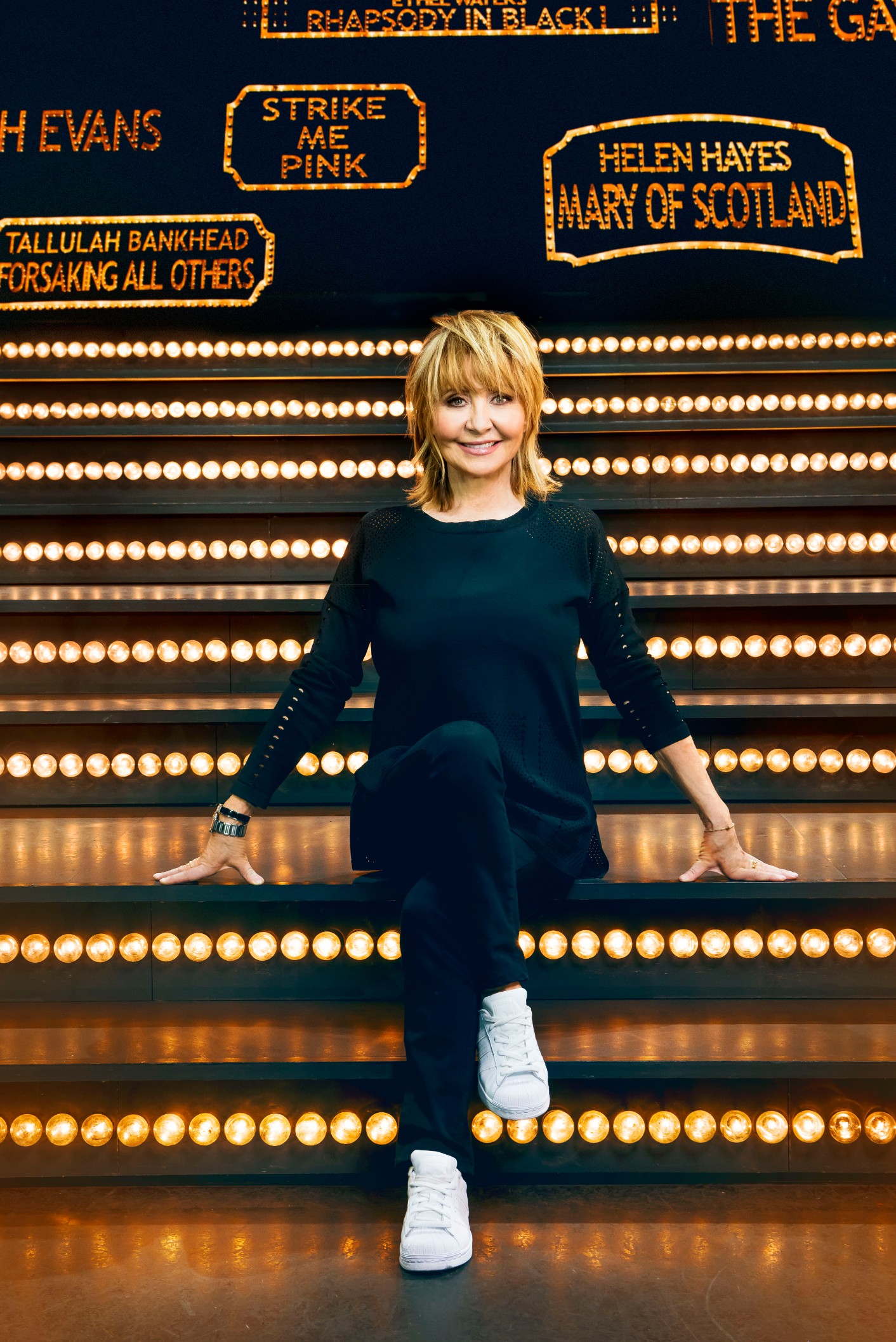 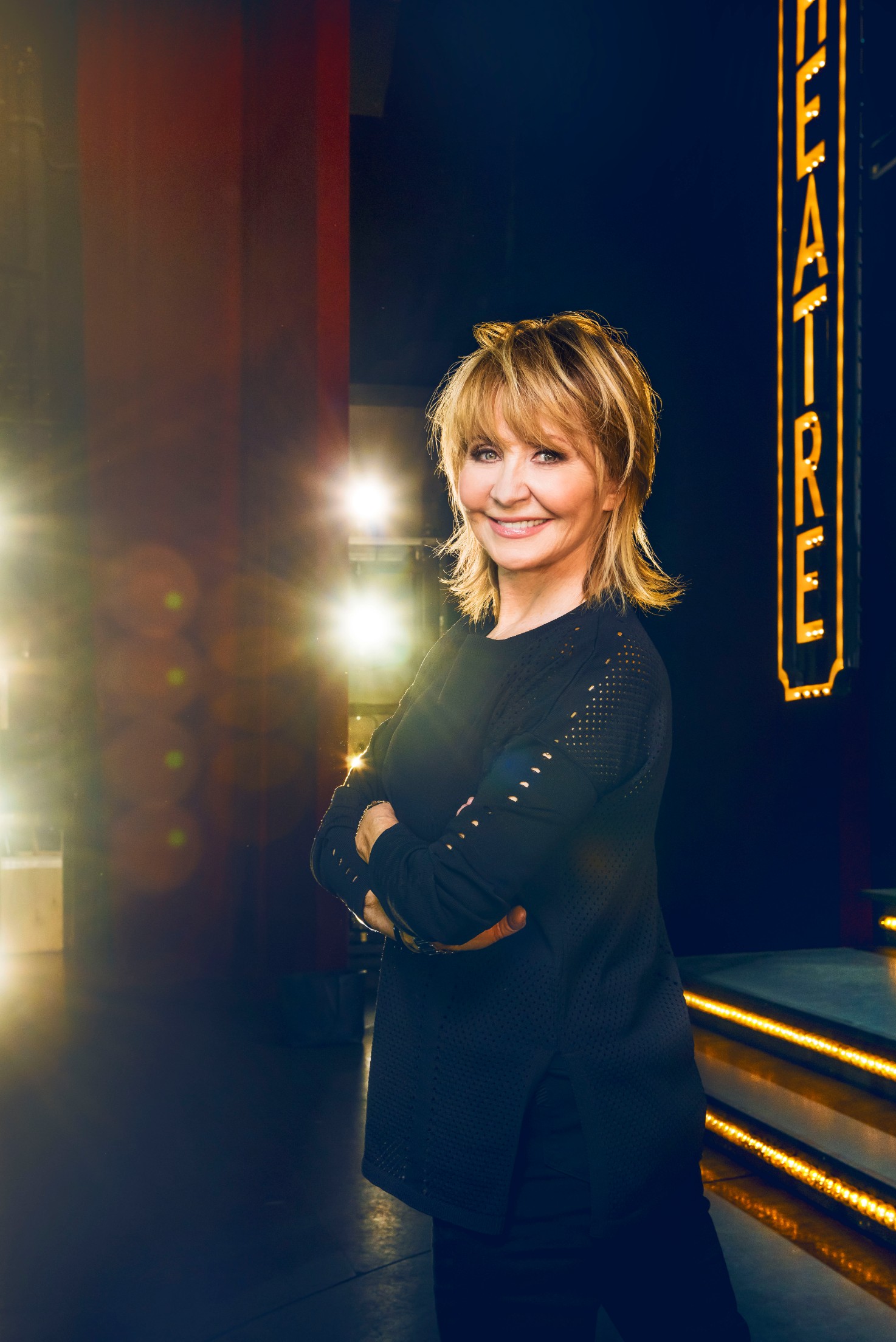