After Thriller and Waitress, we're sad to wave goodbye to another rollicking West End musical whose run has been cut short by the coronavirus crisis. But we LOVE these celebratory quotes from 9 to 5 The Musical's many #StageFaves stars including David Hasselhoff, Bonnie Langford, Louise Redknapp, Chelsea Halfpenny, Natalie McQueen and many others.

9 to 5 The Musical is the latest West End show to announce that it will not return once theatres do eventually reopen. Opened at the Savoy Theatre in January 2019, originally for a limited run of just six months, the screen-to-stage musical, co-produced by the film’s star Dolly Parton, extended twice and had been due to finish on 23 May 2020 ahead of a new UK tour.

But this week industry body The Society of London Theatre confirmed that, on government advice, the closure of venues, first enacted on Monday 16 March 2020, has now been extended until at least 31 May.

“On behalf of all the producers, we are so proud of the London cast and crew who have achieved so much. Co-writer Patricia Resnick, director Jeff Calhoun and the team at ATG Productions worked with Dolly and me to create a show so full of humour, energy and of course great songs! It filled the audiences with joy, at a time we all really needed it and will do so again. Theatre is all about bringing people together, and we are very excited to share the joy of 9 to 5 around the globe in 2021 and beyond.”

Since its West End premiere last year, 9 to 5 The Musical has been seen by over half a million people at over 450 performances. Such was public demand that a second production toured to 11 cities last autumn, running simultaneously with the West End production, and a cast recording was released. Replica productions are planned for Australia and South Africa next year and beyond, with discussions underway for Canada and Asia.

The 2020 UK tour has been scheduled to launch on 29 May 2020 from Aylesbury Waterside Theatre, continuing until November. Further news about the tour – including potential postponements – will be announced in due course.

The show in London was embraced by audiences and critics alike, receiving rave reviews for a cast that has included Louise Redknapp, Caroline Sheen, Amber Davies, Chelsea Halfpenny, Natalie McQueen, Bonnie Langford, Brian Conley and David Hasselhoff. Cast and creatives have been responding to this week's closure news with quotes celebrating the show's success.

Watching Londoners take 9 to 5 into their hearts over the past year has been one of the most prized joys of my life. I look forward to a time when we’ve come through the greatest challenge of the 21st century and can once again laugh, sing and be together in a theatre, one of the most incredible communal experiences known to the human race. Dolly and I can’t wait for you all to be able to join the 9 to 5 family again soon.

The success of 9 to 5 on the West End has been a definite highlight of my career. Watching sold-out audiences at the Savoy displaying such enthusiasm for our show will stay in my heart for a long time. There are few things as sacred as the relationship between an audience and a cast and I can’t wait to experience that bond again after these trying times. A huge thank you to everyone involved both on stage and backstage and to all the employees of the Savoy Theatre and the patrons who have filled the theatre over the past year. 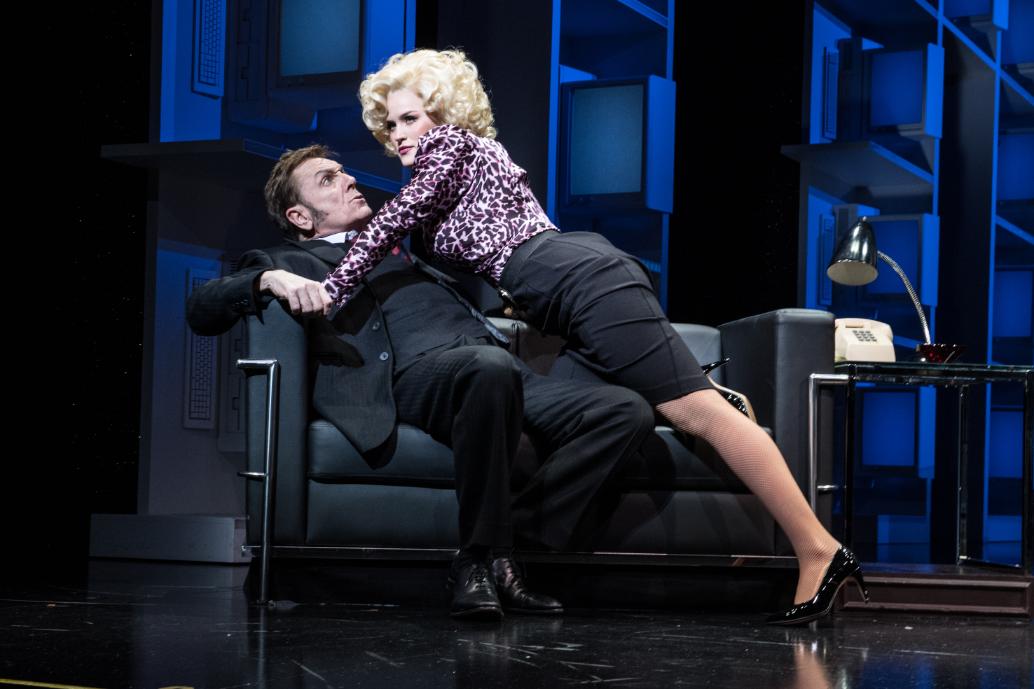 I can’t express how much I have loved being part of 9 to 5. From the entire cast, to the all the teams backstage at the theatre and most of all the fantastic audience that came and cheered along time and time again. Violet Newstead will always hold a special place in my heart. It’s now time to officially clock off.

9 to 5 was such an unexpected treat to be a part of. I joined a cast of strangers and they became some of my dearest friends, mainly thanks to the ethos of the producers, the sense of family and the joy of being in such a fun and exhilarating show. Just sublime. An honour and a thrill to have been a part of it.

This show changed my life. It was an honour to work with Dolly and it’s been a dream to make so many friends and with work with incredible people. I am so proud and happy 9 to 5 was the show that brought me to the West End.

The show has meant SO much to me. It has given me confidence and belief in myself, as it challenged me more than I ever thought it would. And the best part about it was that I met some of the nicest people who will be friends for life. 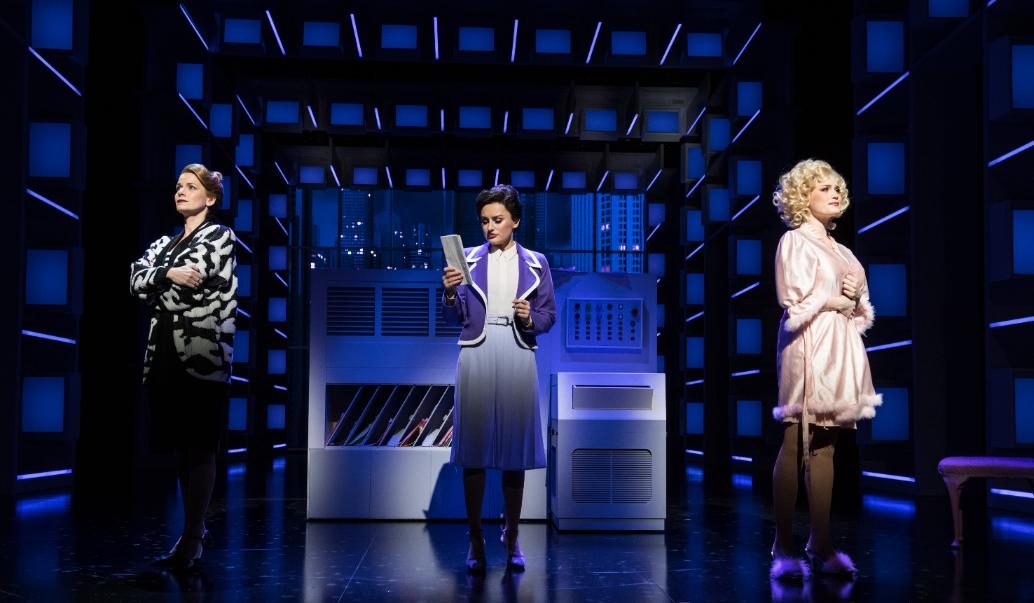 This journey has been one of a kind. To be a part of an original cast and to experience the wonderful things we got to do, made me feel incredibly lucky. I’m going to miss DD Doralee very much.

It was fabulous to create Roz in 9 to 5 the Musical. To sing Dolly Parton’s music and hear the laughter and joy from the audiences at the Savoy Theatre night after night was a total privilege. I’m certain that the magic of live theatre will return soon and we can join together to share the fun again more than ever. Until then, we’ll just have to listen to the live recording and dance and sing upside down at home!

This has been one of the happiest shows I’ve ever worked in on and off stage. I can honestly say that the audience have given us a standing ovation every night of the week. It gives them everything they want. A great story, great songs, written by the Queen of country music and packed with comedy and love. One of my proudest moments was getting the chance to meet Dolly Parton not once, not twice, but three times,

What a great ride, I tumbled outta bed and stumbled to the kitchen! Poured myself a cup of ambition! 9 to 5 - Great fun! Great cast!