After this Christmas' revival of Nice Work If You Can Get It, the 2012 Broadway musical featuring songs by the Gershwin Brothers, Upstairs at the Gatehouse will play host in the spring to a revival of one of the Gershwins' own original musicals, the rarely seen 1927 madcap gem STRIKE UP THE BAND...

Director Mark Giesser returns to Upstairs at the Gatehouse with Alces Productions' brand-new staging of George and Ira Gershwin's Strike Up the Band, running from 6 to 31 March 2018, with a press night on 8 March.

While the original script was rewritten by Morrie Ryskind in 1930, this production presents original, written with George S Kaufman, with the dark satire on America's war-mongering over a trade deal re-established.

In 1927, Horace J Fletcher is a typical self-made American businessman. His cheese factory dominates the market, he influences the White House, and he’s secured his business future by agreeing to marry his daughter, Joan, to his factory manager. He does have one problem.

Switzerland has the audacity to protest America’s heavy new tariff on imported cheese. Fletcher convinces the US government to declare war, backing it with his bucks. Jim Townsend, a newspaperman, suspects all may not be wholesome, but he and Joan fall for each other. Will making the world safe for American cheese be more than just a walk in the Alps? 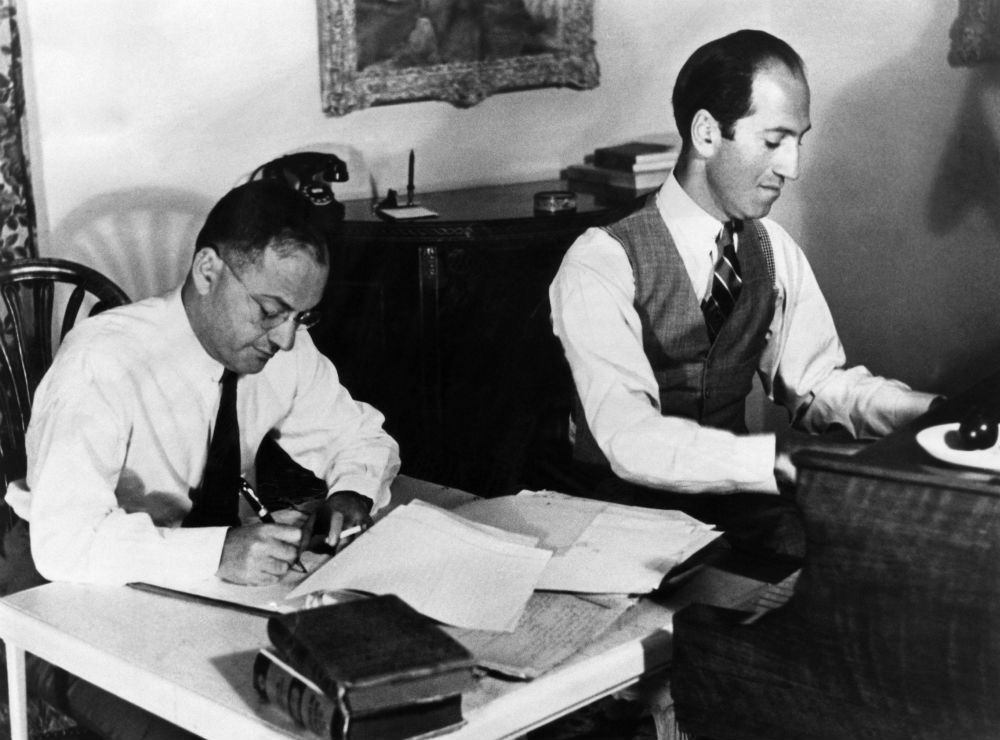 Director and producer Mark Giesser has written, directed and produced extensively in both Off-Broadway and London Fringe venues. Recent productions include his adaptation of Anton Chekhov's classic short story The Lady With A Dog, the UK premiere of Alan Alda's Radiance: The Passion of Marie Curie, and the 60th anniversary UK revival of the stage play of Gigi.

At the Gatehouse, Giesser had a hit last year with Sirens of the Silver Screen, the one-woman musical play performed by Beth Burrows, which transferred to the Tabard Theatre this past summer.

The score for Strike Up the Band includes 17 and 21, Typical Self-Made American, Patriotic Rally, The ManI Love, Yankee Doodle Rhythm, Oh This Is Such a Lovely War, How About a Man? and the title song. (The 1940 film of the same name, starring Judy Garland and Mickey Rooney, also included the title song but otherwise had no connection to the stage musical.)

The Gershwin Brothers' other classic musicals include My One and Only, Funny Face, Lady Be Good, Of Thee I Sing and Shall We Dance.