Bakers, this is a cherry atop your jubilee. Much-loved Great British Bake-Off co-host Mel Giedroyc will return to the musical stage later this year to star in Marianne Elliott's much-anticipated revival of Stephen Sondheim's COMPANY, alongside Rosalie Craig as the show's first-ever female Bobbi, and Broadway legend Patti Lupone...

Mel Giedroyc will join the cast of Elliott & Harper’s highly anticipated new production of Stephen Sondheim and George Furth’s Tony award-winning musical, Company, directed by Marianne Elliott.  It will run at the West End’s Gielgud Theatre from 26 September 2018 to 22 December 2018.

Giedroyc, best known to TV fans as one half of The Great British Bake-Off‘s comedy hosts Mel & Sue, will play Sarah, and joins Rosalie Craig as Bobbi, a role re-imagined for the first time as a woman, and Broadway star Patti LuPone as Joanne.

“I am absolutely thrilled to be playing Sarah in Marianne Elliott’s upcoming production of Sondheim’s Company in the West End.  It’s been an ambition of mine to be in a Sondheim show, and to be working alongside Rosalie Craig and Patti LuPone and to be directed by the genius director that is Marianne Elliott is just the icing on the cake.”

Marianne Elliott added: “I am so pleased that Mel is going to join our Company to play Sarah.  She has all the qualities I was looking for in the role of Sarah. She is a unique and gifted comic actress and another amazing and talented woman to add to the cast. I can’t believe my luck – we are going to have so much fun.”

At Bobbi’s 35th birthday party all her friends are wondering why she isn’t married; why she can’t find the right man and why she hasn’t settled down to have a family.  The multi-award winning musical comedy about life, love and marriage Stephen Sondheim’s iconic songs, The Ladies who Lunch, Being Alive and Side by Side.

Mel Giedroyc recently co-presented The Great British Bake Off for the BBC alongside her long-time comic partner Sue Perkins, co-presented Let It Shine with Graham Norton and Gary Barlow and commentates for the BBC at Eurovision.  Other TV credits The Sound of Music Live, Would I Lie to You?, Big Fat Quiz of the Year, 8 Out of 10 Cats and Richard Travel Man.  Mel will soon be playing Beatrice in Shakespeare’s Much Ado about Nothing at the Rose Theatre, Kingston.  Other theatre credits Luce at Southwark Playhouse, The Rocky Horror Picture Show (Playhouse), Eurobeat (Novello), and New Boys. 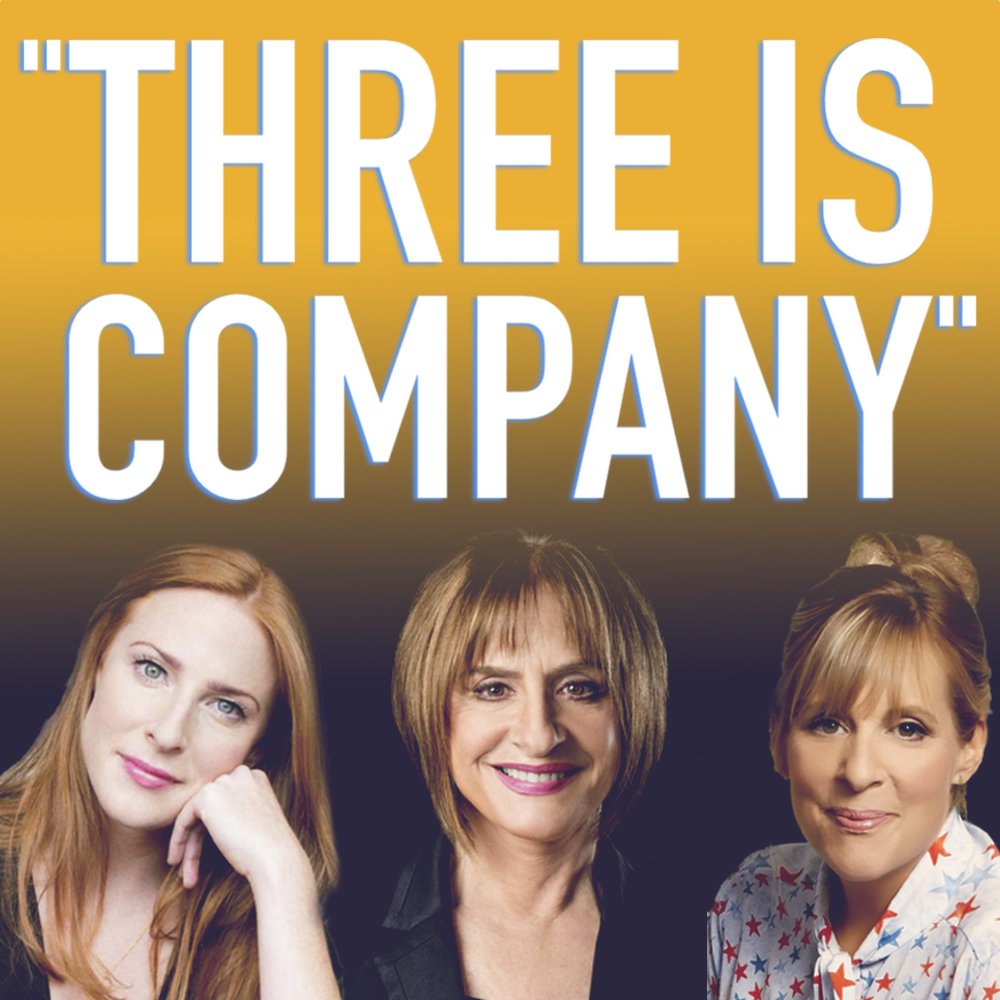