Dreamgirls stars Tyrone Huntley and Marisha Wallace (alternate Effie) join a cast of other #StageFaves in a major one-off concert presentation of THE COLOR PURPLE, running for one night only at London's Cadogan Hall in May...

An all-star West End cast is announced today for a one night only concert version of The Color Purple at London’s Cadogan Hall on Sunday 21 May 2017 at 6.00pm. The Color Purple is being staged to raised funds for The British Theatre Academy, a unique performing arts programme that has inspired and nurtured the talent of thousands of young performers over the past 30 years. The concert will feature a chorus of over 40 current BTA participants. The Color Purple tells the inspiring and unforgettable story of a woman who, through love, finds the strength to triumph over adversity and discover her unique voice in the world.

The British Theatre Academy is a unique performing arts programme that has inspired and nurtured the talent of thousands of young performers over the past 30 years. We believe that children should be trained as professionals by professionals. Our team maintains an established link with casting directors, music producers, and talent agents across the world. We are passionate about releasing the individual skill and flair of each student in all aspects of their chosen field. Our experienced creative team provide exceptional training and are dedicated in preparing and inspiring our students at the highest level.

Last Summer the BTA presented The Secret Garden at the Ambassadors Theatre for a month-long West End season and Godspell (featuring West End and Broadway stars Kerry Ellis, Ramin Karimloo and George Maguire) together with pupils from the Academy. Altogether, over 500 outstanding cast members wowed the audiences all summer long! 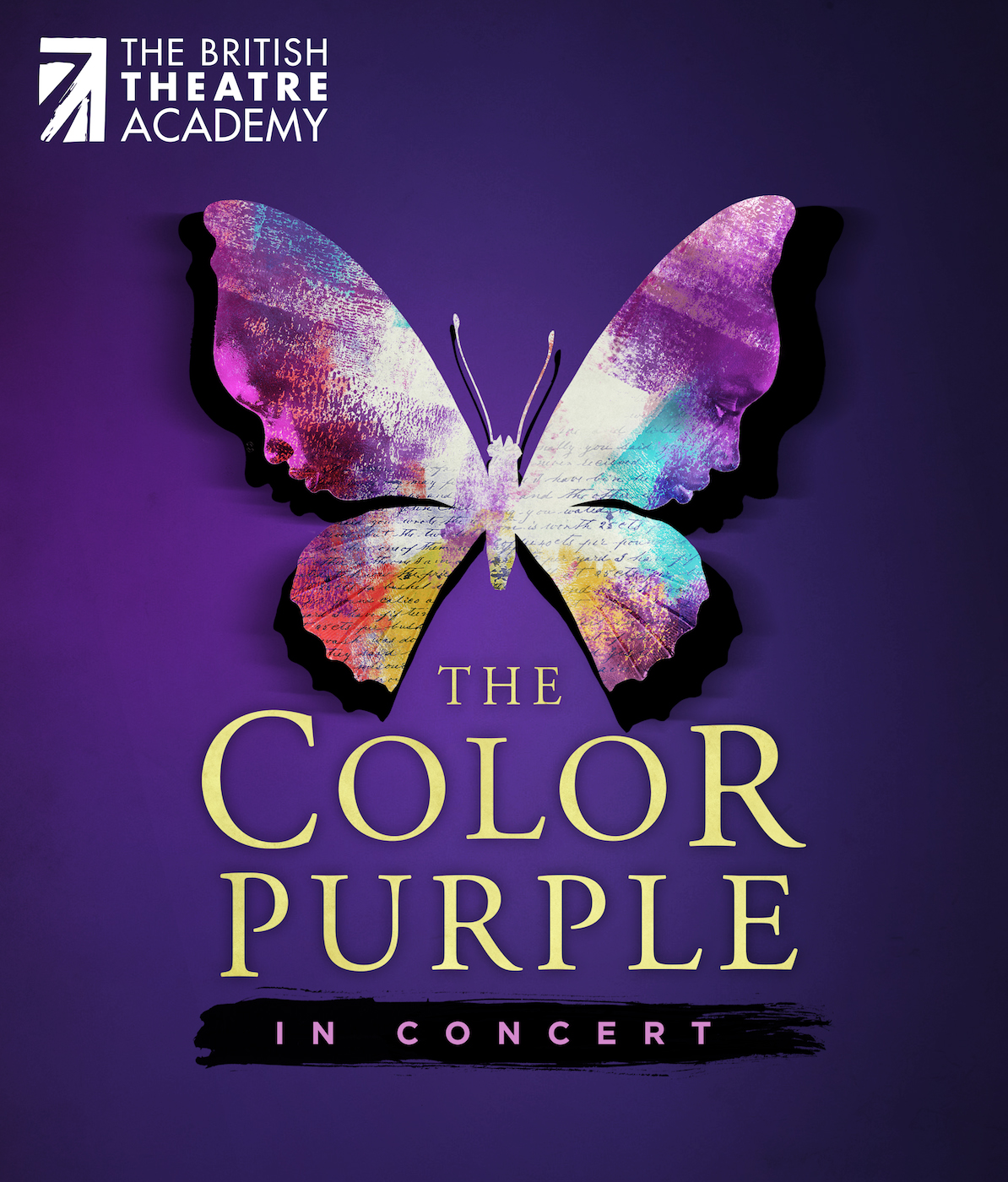