Ben Forster will extend his run as ‘The Phantom’ until Saturday 2 September 2017 in the smash hit Andrew Lloyd Webber musical THE PHANTOM OF THE OPERA. Now in its 31st year at Her Majesty’s Theatre in the West End, the show also stars Celinde Schoenmaker as ‘Christine Daae’ and Nadim Naaman as ‘Raoul’.

They are joined by Siôn Lloyd as ‘Monsieur Firmin’; Mark Oxtoby as ‘Monsieur Andre’; Paul Ettore Tabone as ‘Piangi’ and Daisy Hulbert as ‘Meg’. Also continuing their roles are: Lara Martins as ‘Carlotta’ and Jacinta Mulcahy as ‘Madame Giry’ and Harriet Jones as alternate ‘Christine Daaé’.

Ben Forster is probably best known for winning the ITV1 show, ‘Superstar’ – Andrew Lloyd Webber’s TV talent search for ‘Jesus’ in “Jesus Christ Superstar”. His other theatre credits include: ‘Buddy’ in “Elf The Musical” and ‘Magaldi’ in “Evita” both at the Dominion Theatre.

THE PHANTOM OF THE OPERA became the longest running show in Broadway history on 9 January 2006 when it celebrated its 7,486th performance, surpassing the previous record holder “Cats”. This coincided with the Broadway company and the US national touring company celebrating an unprecedented 20,000 performances in the United States. On 26 January 2013 the Broadway production celebrated an amazing 25 years on Broadway. In October 2011 the London production celebrated its 25th Anniversary with a spectacular staging of “The Phantom of the Opera at the Royal Albert Hall” which was screened live in cinemas all over the world and subsequently released on DVD and in August 2015 the show celebrated 12,000 performances in the West End. On 9 October 2016 the London production celebrated 30 years in the West End with a very special charity gala performance in aid of The Music in Secondary Schools Trust. To celebrate this milestone, the current stellar cast were joined onstage by members of the original company and special guests for a spectacular finale. Footage from the evening including red carpet arrivals, interviews and the finale itself was streamed live on Facebook, gaining over 1 million views and reaching a global audience of 5 million people.

THE PHANTOM OF THE OPERA is currently showing in London, New York, Budapest, Stockholm and on tour in the US. 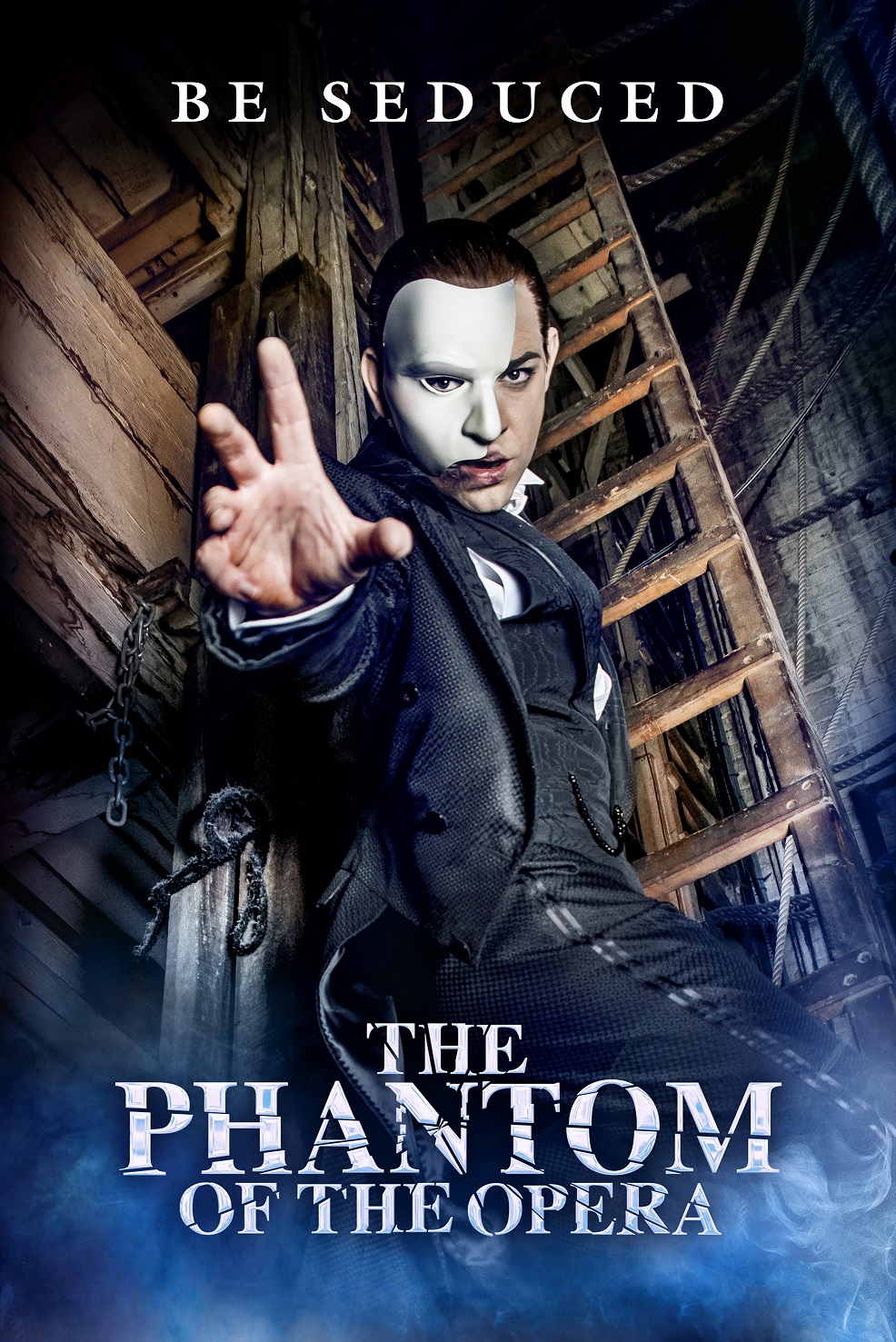