It's been almost 30 years, but METROPOLIS is back! For the first time since its 1989 West End debut, All Star Productions are continuing their string of lesser-produced musicals with a full run this October at Ye Olde Rose And Crown. It's been a long wait and we're super psyched, but I'm sure we can wait a few months longer...right...RIGHT!?

Based on the 1927 Fritz Lang silent film, METROPOLIS opened at the Piccadilly Theatre in 1989 with a cast that included Brian Blessed, Judy Kuhn and Graham Bickely.

Set in 2026 METROPOLIS is the last city in the world where all natural resources have been extinguished. The city relies on slave workers labour to keep running. The workers are locked up in an Underground city where they are forced to work at machines and not even allowed to see the sun whilst the wealthy industrialists reign in high rise buildings above.

City ruler John Freeman is unsatisfied with his workers lack of effectiveness and plans to replace them with robots. His plans prove to be difficult to accomplish due to the efforts of his son, Steven, who does everything he can to improve the workers conditions and Maria, the teacher of the workers children who Steven has fallen in love with. 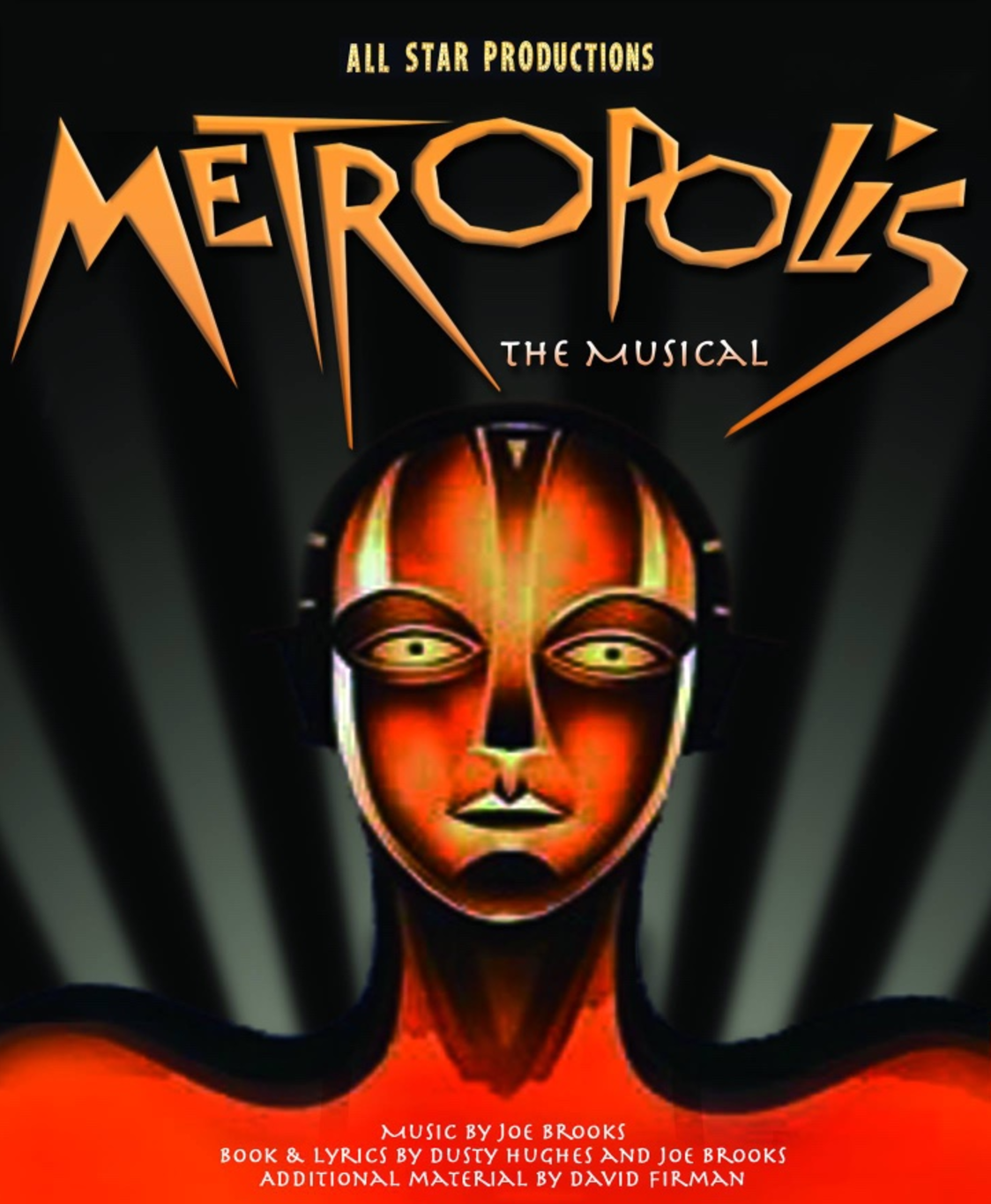