Broadway star and American X-Factor finalist Stacy Francis plays a Catholic school nun in Julie Atherton's revival of coming-of-age and coming-out hit Bare: A Pop Opera at The Vaults this summer. Which other StageFaves are joining her in class...?

Casting has been announced for Julie Atherton's major new production of Bare: A Pop Opera, with music by the late Damon Intrabartolo and lyrics by Jon Hartmere, who together wrote the book. It runs at The Vaults in Waterloo, London from 21 June to 4 August 2018, with a press night on 26 June. 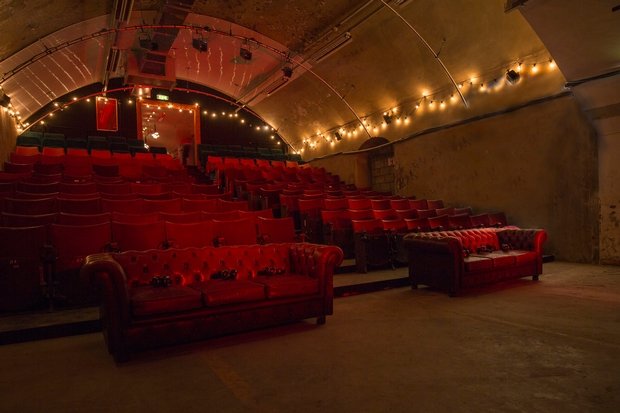 "We are super excited to share with you the amazing cast we have found for this production of Bare. I cannot wait for audiences to see what they can really do and bring this show to life."

With a unique sung-through pop score, heart-pounding lyrics and a cast of bright young characters, Bare is a provocative, fresh and utterly honest look at the dangers of baring your soul and the consequences of continuing to hide. Although this is a story of love and friendship, it is also about the heartbreak and turmoil that so many of us, of whatever sexuality, face throughout our lives.

Stacy Francis on The X-Factor

Enter our competition by 14 June

We're giving away five pairs of tickets to see Bare: A Pop Opera this summer at The Vaults.