Actor-turned-director Julie Atherton helms a new production of coming-of-age and coming-out hit Bare: A Pop Opera, coming to The Vaults this summer and marking the 50th anniversary of the Stonewall Riots. Casting has yet to be announced...

It is the 50th anniversary of the Stonewall Riots, and issues such as repression, rejection and suicide remain major topics that need to be tackled and further highlighted. Following a group of high school seniors navigating drugs, sex and queer identity at a Catholic boarding school, Bare: A Pop Opera is an explosive rock opera with music by the late Damon Intrabartolo and lyrics by Jon Hartmere, who together wrote the book.

With a unique sung-through pop score, heart-pounding lyrics and a cast of bright young characters, Bare is a provocative, fresh and utterly honest look at the dangers of baring your soul and the consequences of continuing to hide. Although this is a story of love and friendship, it is also about the heartbreak and turmoil that so many of us, of whatever sexuality, face throughout our lives. 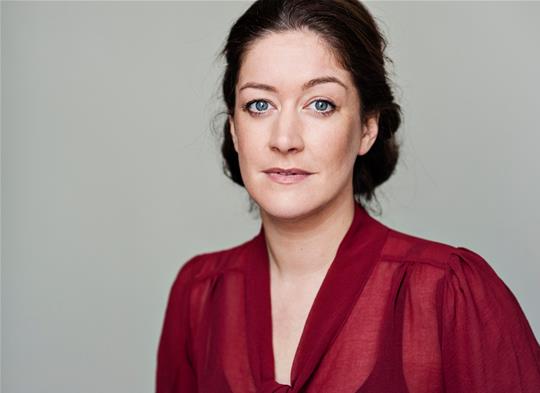 "I'm so excited to work on this show as I love theatre that challenges archaic 'one size fits all' systems and raises important questions. It's hard to believe that this piece is still so relevant today and that, in 2019 (and even in our own theatre community), we are still fighting homophobia."

Producer Jason Shand-Rodger adds: "This is an incredible show that needs to be seen. We want to create a production that is innovative, dynamic and inspiring, and The Vaults is the perfect setting to allow you to really feel part of this amazing story. With the current uncertainty around the world in relation to human rights and equality, it is important these issues are brought to light and that this story is told for people to connect with."

Bare is a show not only for musical theatre fans but for anyone who has faced adversity or experienced love in its purest form.