Rewrite this Story blogger Olivia Mitchell attended - and rocked out - at this week's showcase for BAT OUT OF HELL, about to reopen at the West End's Dominion Theatre. Here's her report and live-tweeting for #StageFaves - plus watch the full showcase ...

This week I attended a strobe-filled, electrifying press launch for Bat Out of Hell's sure-to-be-triumphant return to the West End as it prepares to take over the Dominion Theatre from April.

Now I must admit, I didn't adore the show when I saw it at its London Coliseum press night, but I think that's because I had no idea what to expect. Seeing the performances this week put the show into a new light for me (quite literally) and made me really appreciate the skill and talent that goes into it.

It's true that Bat Out of Hell has a very random and vague plot, but this show, the performances and the way it's presented unlike anything currently in the West End, and for that, it should be applauded. The launch event took place at the American International Church; an out there choice for an out there musical. The brightness and space of the room perfectly showcased the music and the juxtaposition of a rock musical being performed in a church was really very special. 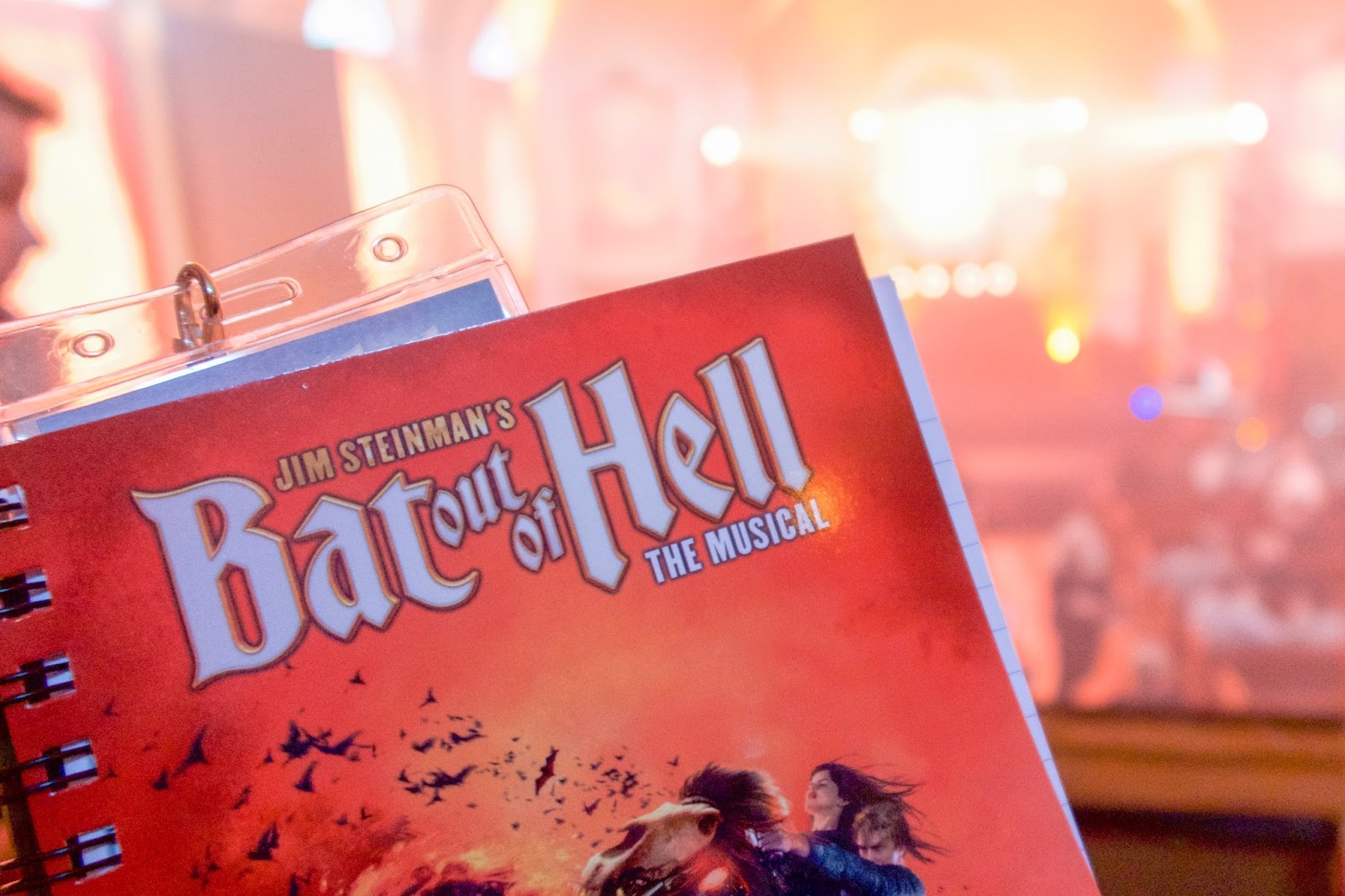 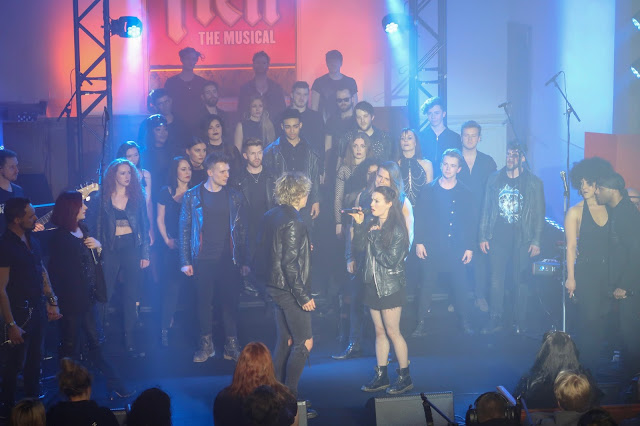 Once the doors opened we were ushered in, handed a branded notebook, pen and lanyard and shown the way to our seats to get a wonderful view of the wild performances. The pews and area quickly filled up with a selection of excited fans who'd won tickets, as well as press and other guests. For those that couldn't be there, the launch was also live-streamed and as we counted down to go live there was a buzz of excitement in the air.

The event was co-hosted by Planet Rock Radio and their presenter Paul Anthony who stepped out in a flash of light and introduced us to the rocking cast. From then on it was high energy entertainment as the cast performed five songs and showcased their talents brilliantly. The small venue felt like a full-scale arena as it was filled with loud, rock music, dry ice and lots and lots of lights. The cast opened with Bat Out of Hell then performed Two Out of Three Ain’t Bad, What Part of My Body Hurts The Most, Dead Ringer for Love and finally, the rousing I Would Do Anything For Love. The cast gave each song their all and seemed to genuinely be loving what they were doing.

After the performance, we were invited to meet Andrew Polec, Christina Bennington, Sharon Sexton and Rob Fowler, we took a very quick photo and briefly congratulated them on their work before heading to the Dominion Theatre for some drinks and a sneak peek at the get in. With a cast of 34 and 145 people on the payroll each night, everything about this show is big, including it's set which filled 17 containers and took five weeks to get back to London after the shows run in Canada. It was extremely impressive to see the hard work that goes behind the scenes to make this show what it is and also to see how passionate everyone that's a part of it is. 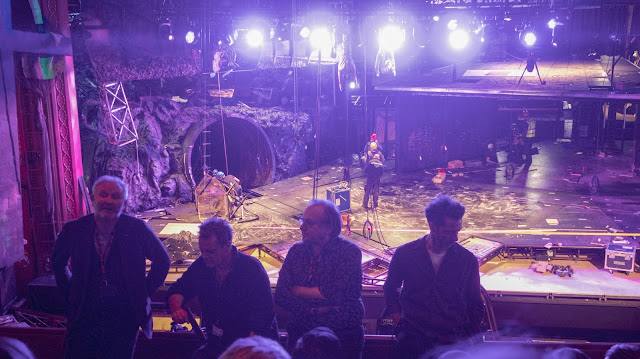 Despite not being a number one fan of Bat Out of Hell, when I made my way to this launch, I can now say that I am more than excited to see the show as its rocks, rolls and rages at new home, the Dominion Theatre from 2 April 2018. The energy, talent, passion and drive from the performers and everyone involved in this show is infectious and is sure to take the West End by storm on second run.

Bat Out Of Hell launch - Curated tweets by StageFaves