Say a Little Prayer for Gabriel Vick, Daisy Maywood and Paul Robinson - or have their prayers already been answered? They get their hands on that and other classic songs from Burt Bacharach's catalogue as they lead the cast of PROMISES, PROMISES. The first London production in 20 years of the Broadway musical Bacharach wrote with Hal David and Neil Simon, based on the Billy Wilder film The Apartment, comes to Southwark Playhouse in the new year...

Final casting is today announced for the first London production in 20 years of the hit Burt Bacharach/Hal David/Neil Simon Broadway musical PROMISES, PROMISES, based on the Billy Wilder film The Apartment, which runs at London’s Southwark Playhouse from 13 January to 18 February 2017, with a press night on 17 January.

In PROMISES, PROMISES, Chuck Baxter is junior executive at a New York insurance company, where his mid-town residence makes him popular with the executives bosses – who promise him promotion in order to “entertain” at his apartment. A morally tricky dilemma gets worse for Chuck when he realises his own secret crush, Fran Kubelik, has been invited over to his place for a rendezvous by Chuck’s Manager, JD Sheldrake. 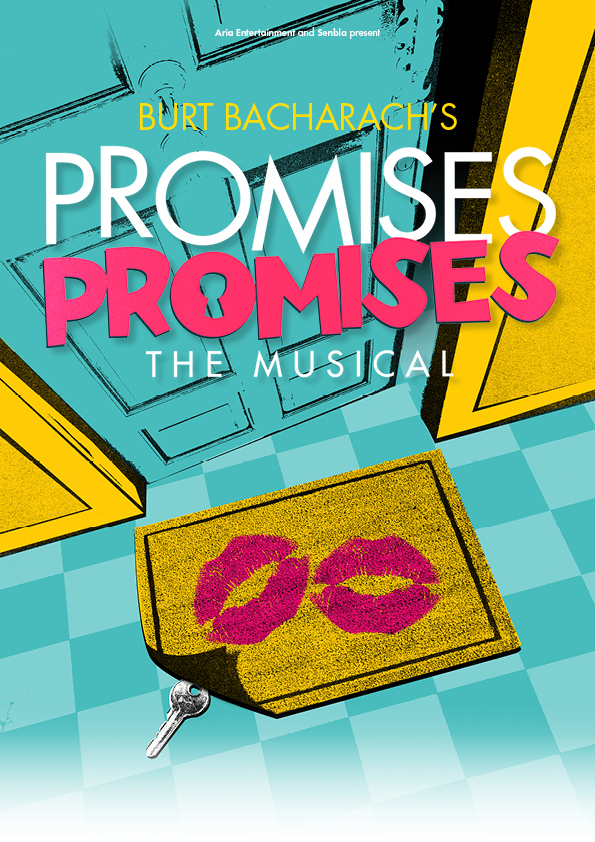 PROMISES, PROMISES is billed as “a triumph of 1960s sexual work-place politics, with a quick witted script and unforgettable songs”,which include Knowing When To Leave, Promises, Promises, Say A Little Prayer For You, A House Is Not A Home and I’ll Never Fall in Love Again.