"Funny, innovative and full of laughs!" The world premiere of Tamar Broadbent and John-Victor's immersive nightclub musical CLUB MEX has been winning four-star reviews. What else have critics and audiences been saying? We've rounded up selected review highlights...

In Club Mex, you are on the dancefloor in the heart of the action, joining Mel and her two best mates as they experience the highs, lows and hangovers of Cancun in a heart-warming coming-of-age comedy. 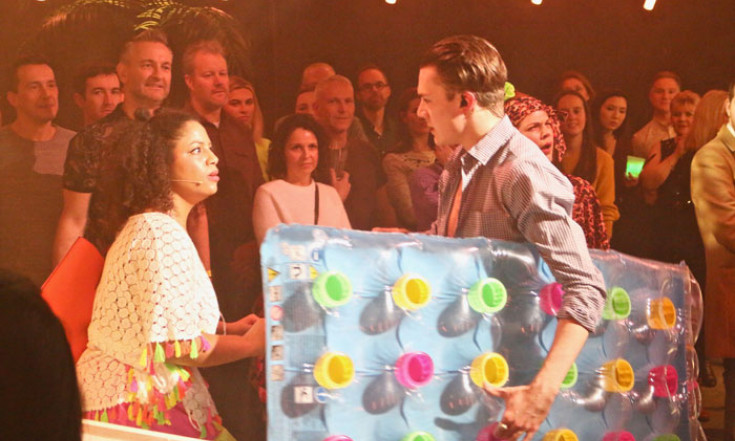 The Stage - ★★★★
Natalie Douglas: "Funny, innovative and well-cast musical offering an immersive clubbing experience and a varied original score...The show works because it doesn’t take itself too seriously." 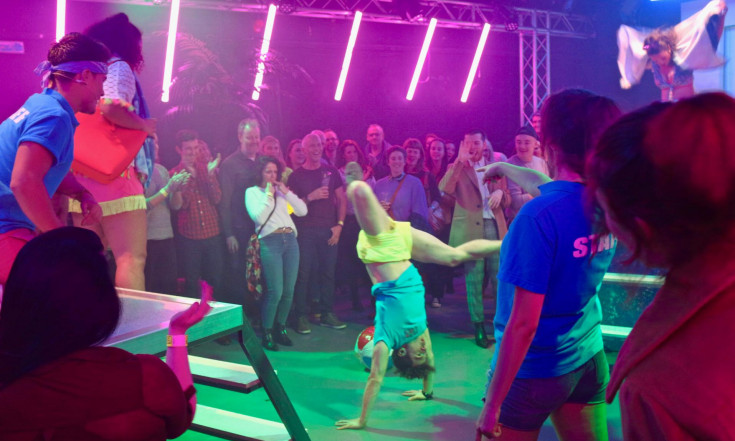 Musical Theatre Review - ★★★★
Elaine Gallacher: "An original, high-energy and full-of-laughs – so many you’ll miss a few as you are still laughing at a previous punchy line – part-immersive, part-musical clubbing experience."

musicaltheatrereview.com
The Break A Leggers - ★★★★
A unique, immersive musical nightclub experience and a feisty shot of tequila, oops, we mean "pure theatrical adrenalin". 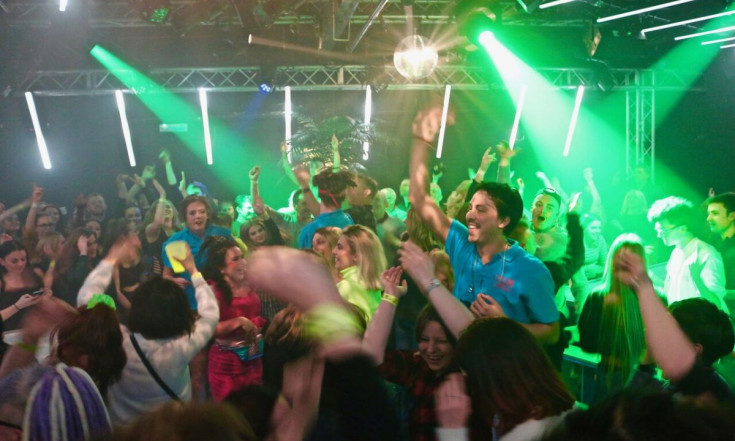 The Play's the Thing - ★★★★
Nicola Brierley: "Club Mex is a great show. It is a unique concept that works brilliantly. Combining clubbing with theatre creates an immersive, fun experience that will make you laugh, dance, and do the Mexican wave." 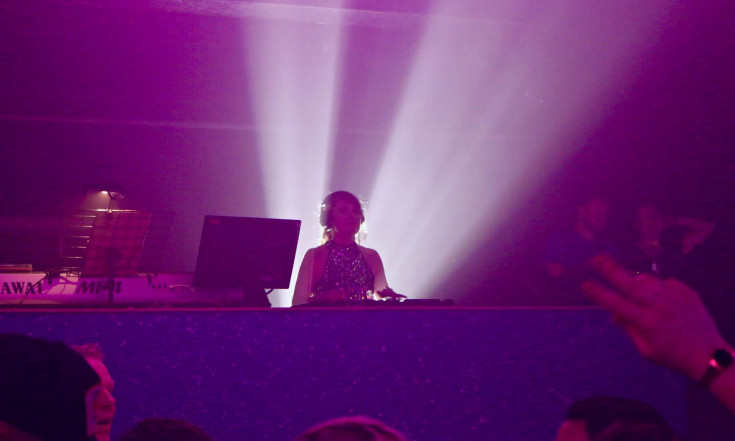 Number 9 Reviews
"If you’re looking for a way to chase away the January blues then look no further than the ever impressive Hope Mill Theatre... I urge you to grab a margarita and get yourself down to Club Mex, after all, it’s a heck of a lot easier than getting a flight to Mexico!"