It's won Tony, Olivier and scores of other awards around the globe. Has ONCE also been winning the hearts of critics on its first-ever major UK tour? Short answer: yes! We've rounded up the review highlights and there are a whole bunch of ★★★★★!

Based on the critically acclaimed and much-loved film, ONCE tells the uplifting yet yearning story of two lost souls - a Dublin street busker and a Czech musician - who unexpectedly fall in love. Following their relationship across five short days, big changes happen to both of them in little ways. Celebrated for its original score including the Academy Award-winning song Falling Slowly, ONCE is a spell-binding and uplifting story of hopes and dreams.

On this first major UK tour, the cast is led by Daniel Healy as Guy and Emma Lucia as Girl, who return to the roles after receiving critical and audience acclaim in the production’s 2018 premiere at the New Wolsey Theatre, Ipswich and Queen’s Theatre, Hornchurch.

Based on the cult 2007 Irish indie feature, originally shot on a micro-budget of just $160,000, ONCE premiered at the New York Theatre Workshop in 2011 before transferring to Broadway in 2012. There it won eight Tony Awards including Best Musical, the Drama Desk Award for Outstanding Musical and the Grammy Award for Best Musical Theater Album. Productions have since opened all over the world, including the 2013 West End production, which received the Olivier Award for Outstanding Achievement in Music.

Once is currently touring until 25 July 2020. Visit Oncethemusicalonstage.com for full schedule and booking.

Enter to win by Friday 6 March! 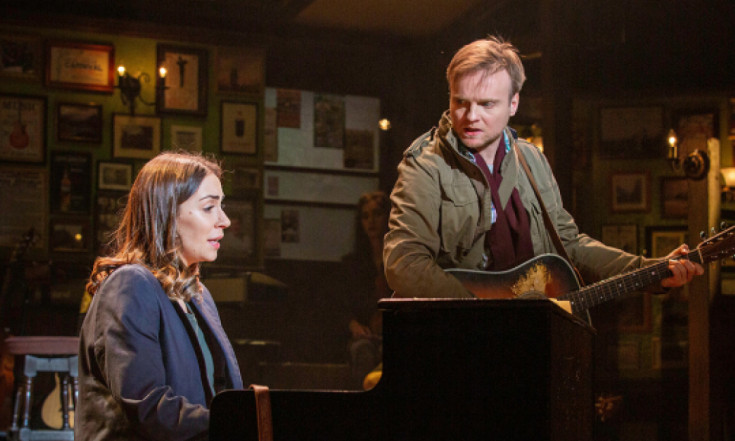 WhatsOnStage - ★★★★★
Daniella Harrison: A beautiful love story full of buckets of charm and heart-fluttering moments... Once really is a gift of a show that everyone should see. 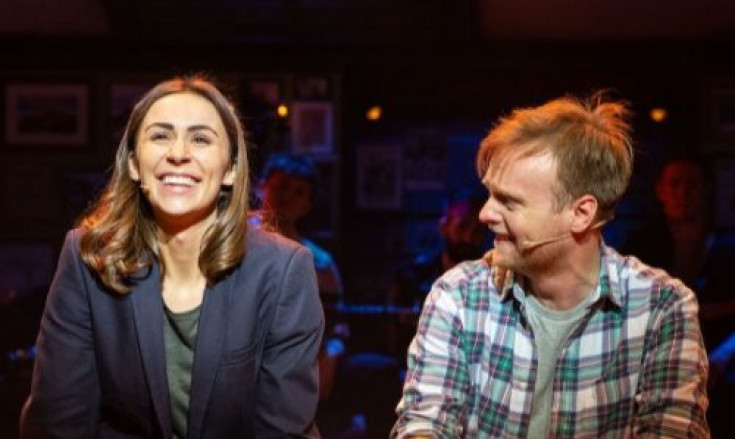 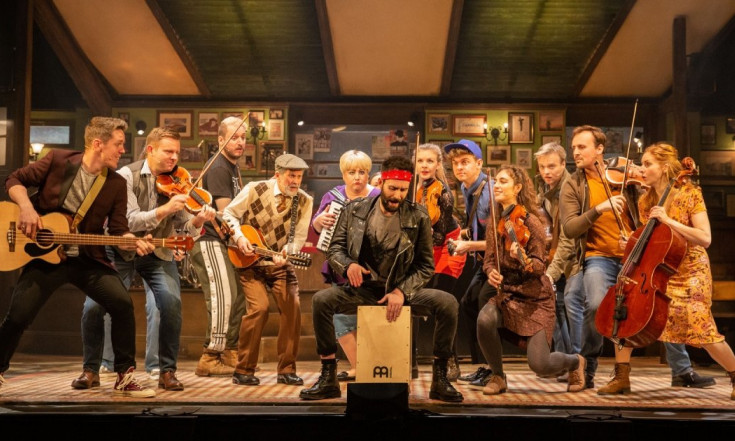 London Theatre 1 - ★★★★★
Alan Fitter: Once is an uplifting and life-affirming story of love, sacrifice, being true to your values, friendship and a broken Hoover... a joy. 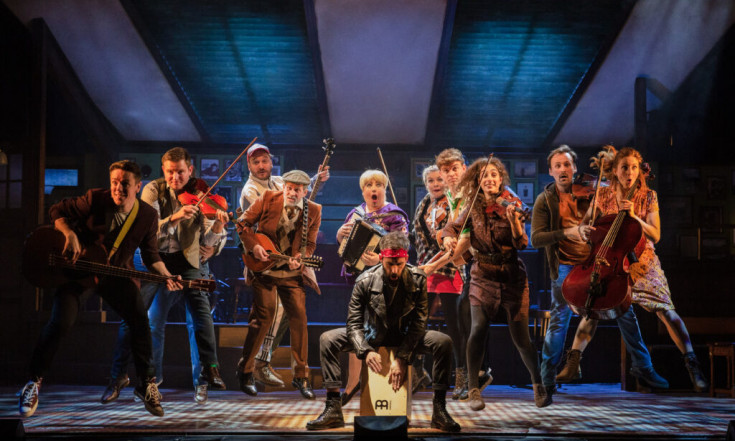 Spy in the Stalls - ★★★★★
Dispensing with the razzamatazz and big budget bombast it quietly charms with a simplicity that aims straight for the heart... The show is a major triumph. 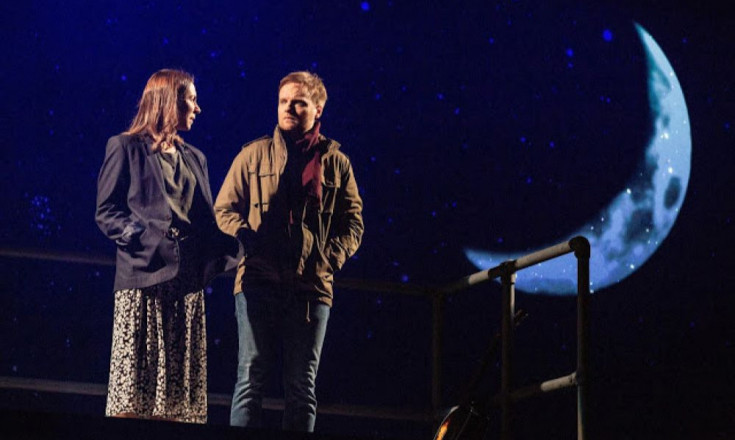 Rewrite This Story - ★★★★★
Olivia Mitchell: The musical is an evocative piece, which slowly creeps up on you to warm, break and soothe your heart in equal measures... It's a love letter to music and identity that deserves to be seen and heard. 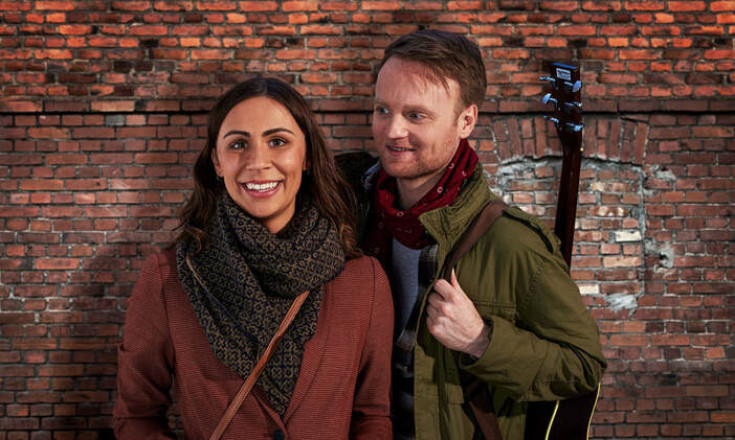 Southend Theatre Scene - ★★★★★
Kim Tobin: This is a story with heart and hope. It is a story of two people in love who we want to be together but who are forced to make choices with their heads and not their hearts...Once really isn’t enough - I think I may have to come and see it again. Theatre News - ★★★★★
Keith Orton: If you want a show to kick off 2020, make you forget all the troubles and spend two hours absorbed in a delightful story, then this is that production. A thought-provoking, life-affirming gem! 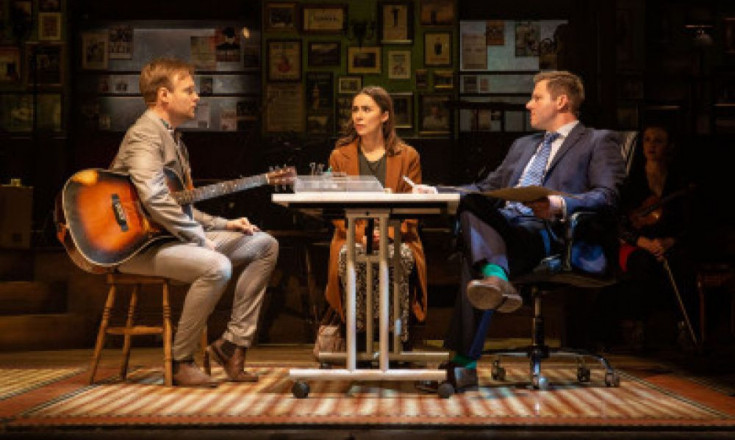 Mind The Blog - ★★★★
Debbie Gilpin: Once is a wonderful celebration of folk music... A welcome return for this gorgeous show – the music truly is its heart and soul. 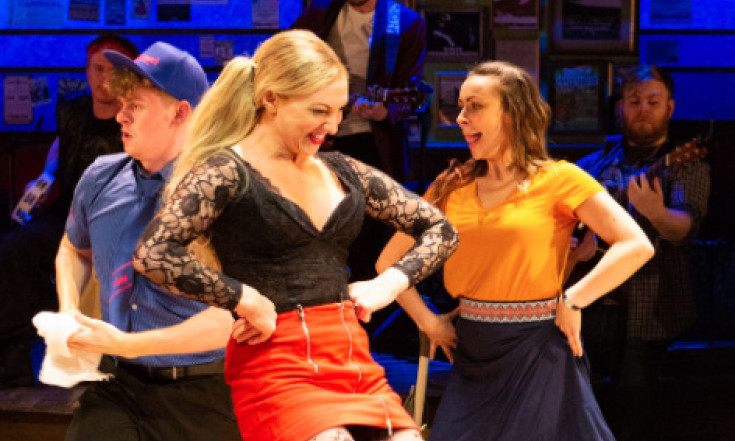 Theatre South East - ★★★★
Sammi O’Neill: A beautifully crafted show... The story, music and staging blend together to create a blissful evening out. Bravo! 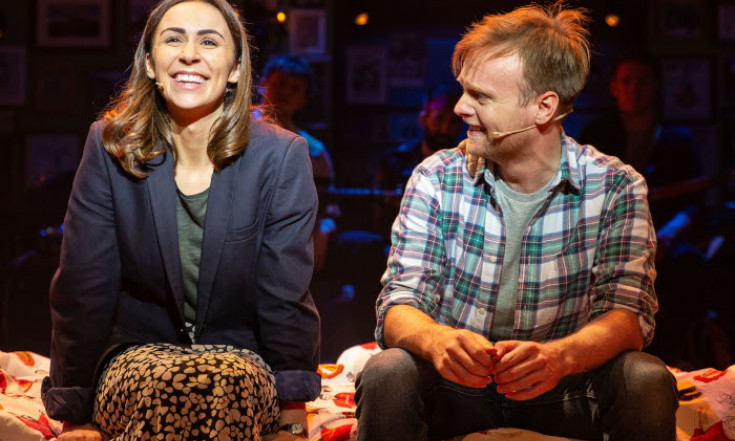 Paul Vale: Blessed with a talented ensemble of actor-musicians... A superlative piece of musical storytelling.