'Laugh-out-loud'... 'a show for people who love musical theatre'. That's definitely us! And everyone who visits #StageFaves, of course. As we get ready for the West End premiere of Kander & Ebb's musical whodunnit CURTAINS, we've rounded up review highlights from the show's tour to date. Time to get booking! 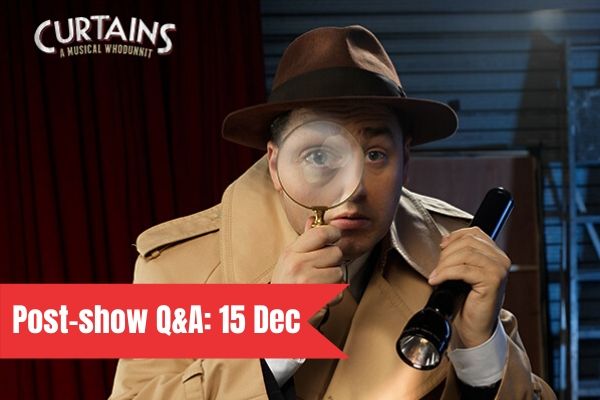 From the Tony Award-winning creators of Cabaret and Chicago, Curtains tells the story of Jessica Cranshaw, star of the new Broadway-bound musical Robbin Hood, who has been murdered on stage on opening night. All the cast and crew are suspects.

Time to call in the local detective, Frank Cioffi, who just happens to be a massive musical theatre fan (you can relate, right?). With a nose for crime and an ear for music, Frank has his work cut out trying to find the killer whilst giving the show a lifeline.

The Times - ★★★★
Clive Davis: "Curtains gives us a mischievous glimpse of stage folk preening and feuding backstage... Manford is big but vulnerable, hard-boiled on the surface yet sentimental too. And in Paul Foster’s effervescent production he’s surrounded by a very fine ensemble." 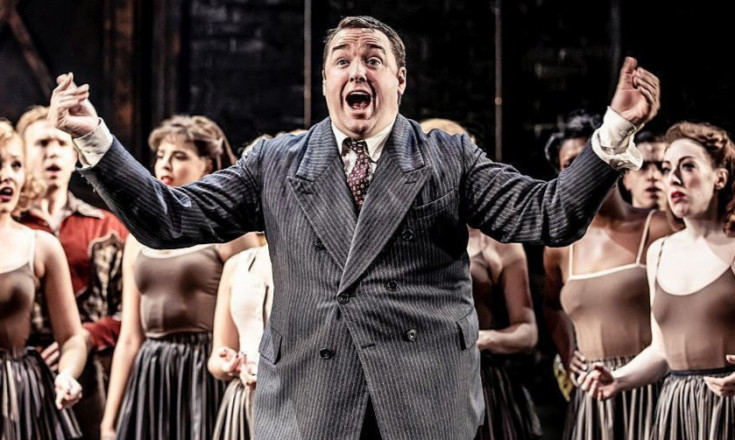 British Theatre Guide
Velda Harris: "Alistair David’s choreography is dynamic and exciting and he has an eye for elegantly presented end of routine tableaux. The singing and dancing by the principals and the energetic chorus is highly accomplished and foot-tappingly good." 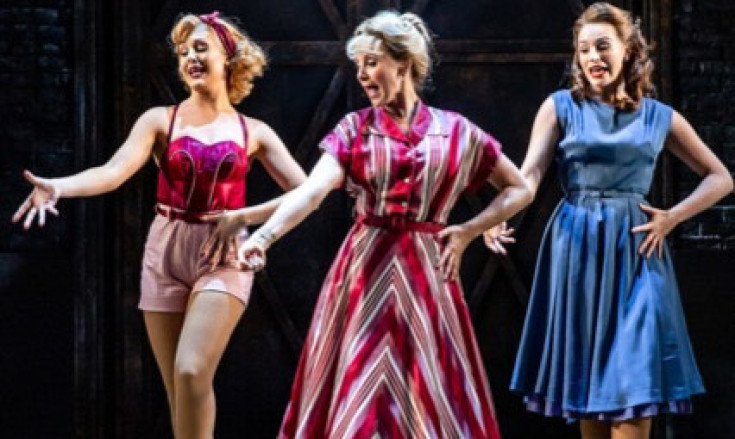 Manchester Evening News - ★★★★
Dylan Wiggan: "A funny and heart-warming experience... Skewering both the theatre industry and genre tropes, Curtains is a post-The Producers comedy musical that is both dark humoured and meta... It will have you tapping your toes and laughing out loud throughout." 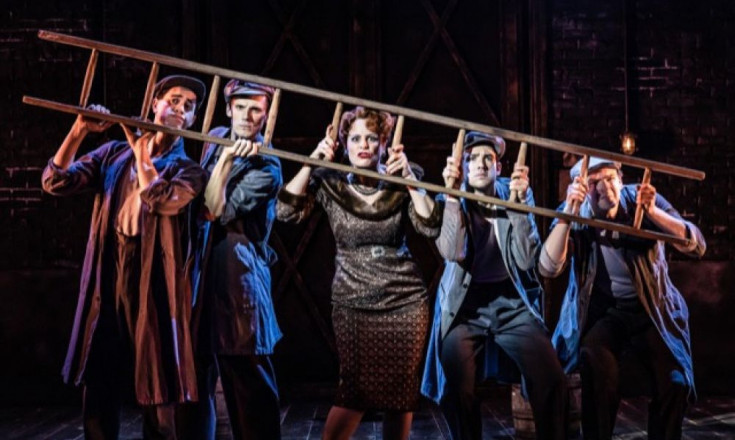 The Reviews Hub - ★★★★
Selwyn Knight: "Kander and Ebb have provided us with some cracking songs in a variety of genres, both for Curtains and also for Robbin’ Hood! They’re supported by lively choreography from Alistair David and snappy direction from Paul Foster... A lively and entertaining evening out." 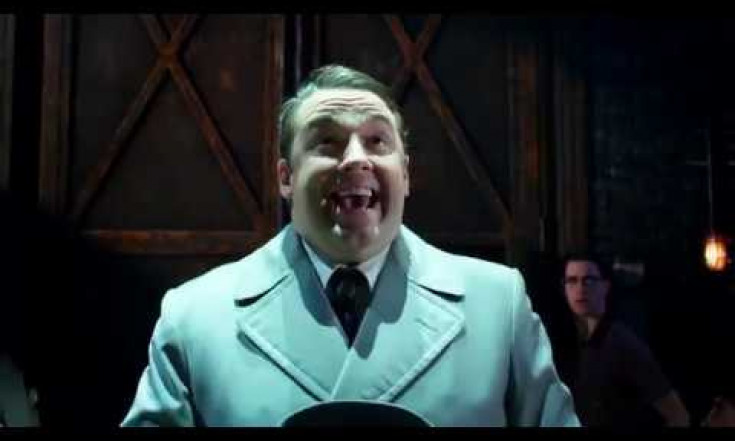 Love Belfast
"If you're a fan of Cabaret and Chicago, then go and see Curtains.... There is something for everyone... I thought the show was clever, witty and thoroughly enjoyable musical mystery. The ‘play within a play’ and the whodunit work well together." 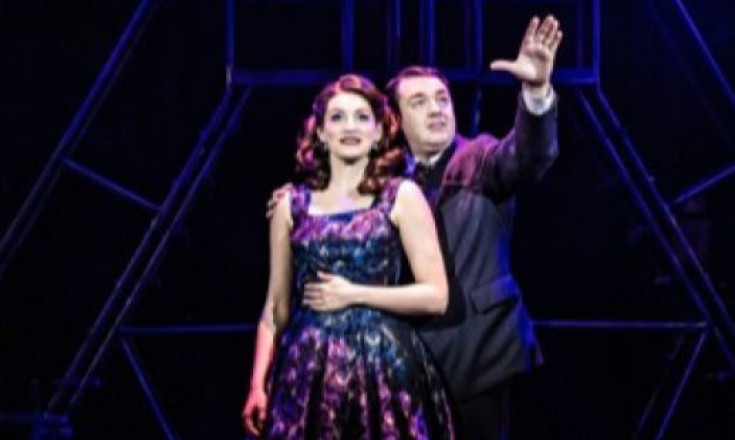 Sheffield Star
"Jason Manford dazzles... The strong and soulful singing voice was just one in a series of highlights from this smart and sassy production... Laugh-out-loud comedy... Curtains is a show for people who truly love theatre." 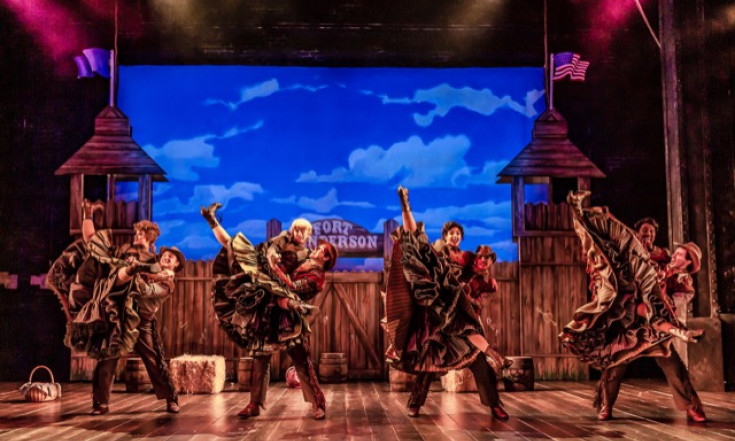 Sheffield Telegraph
Alan Powell: "With more theatrical in-jokes and gags than a Green Room party, director Paul Foster keeps up a cracking pace which never flags...If you like musical theatre you’ll love this." 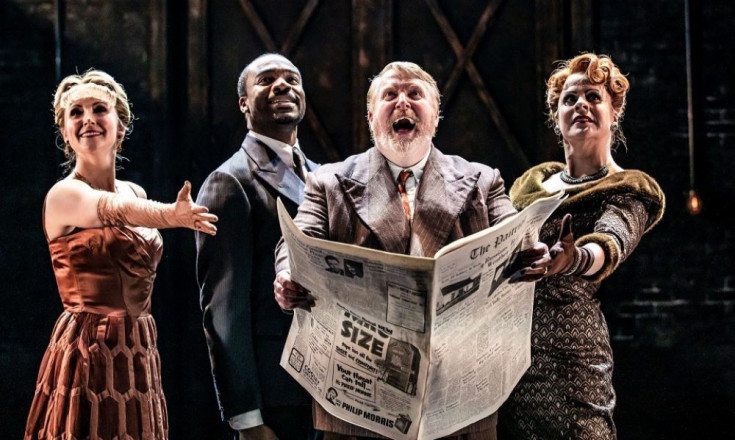 Forge Today- ★★★★
"The Mousetrap meets A Chorus Line in this thrilling musical whodunnit... Audiences can expect endless laughs in Curtains, as we experience the farcicality of the developing carnage. Manford’s Cioffi is both hilarious and loveable." 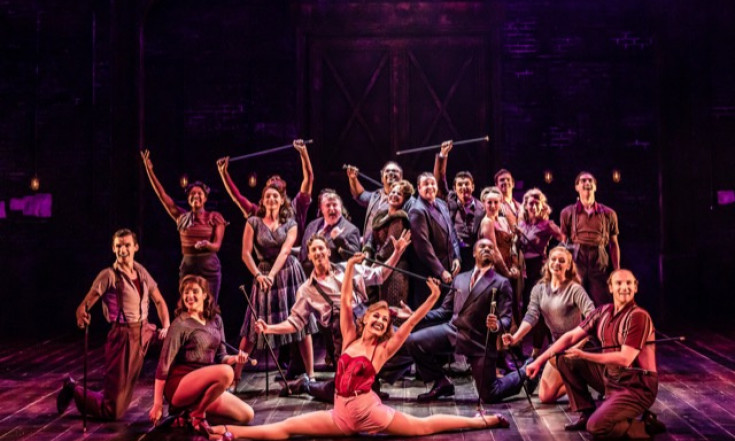 Theatre Reviews North
Robert Beale: "The combination of spoof and affectionate tribute to the musicals of a former era is lovingly realised, the comedy crackles and the music hits the spot... Carley Stenson deserves her star billing." The Mancunion
Jay Darcy: "The standout performance comes from Rebecca Lock as Carmen. She is glamorous and mysterious, and you didn’t know whether to trust her or not. Lock’s singing, acting and movement are all flawless." 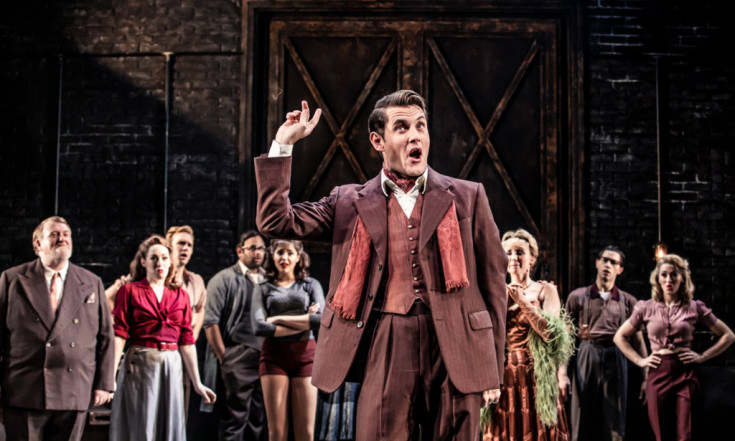 Living Edge
Kate Houghton: "Jason Manford is excellent in his role... A cast made in heaven... every member has a moment of pure humour, ensuring a constant flow of smiles and laughter... You will leave with a smile on your face and a spring in your step."