Strictly Ballroom the Musical has officially launched at the Cafe de Paris in London ahead of previews at the Piccadilly Theatre from 29 March. Love London Love Culture is excited – and gives five reasons why…

1. There is going to be plenty of dancing to be enjoyed: the launch showcased some of the fantastic dancing for audiences to enjoy – much of it with a distinct Spanish and Latin vibe, but with a distinctly contemporary vibe that will thrill and delight.

2. Will Young will star as Wally Strand – a newly created role for the musical: the singer will play the role of the band leader. Since winning Pop Idol in 2001, Young has expanded into the world of acting and musicals, having starred alongside Judi Dench in the film Mrs Henderson Presents and making his debut as Emcee in the West End production of Cabaret. 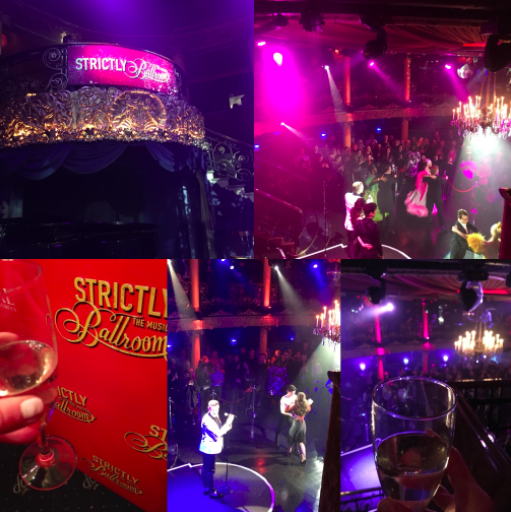 4. The costumes are pretty glitzy and glamorous: as you would expect the costumes designed by Catherine Martin are going to be pretty spectacular with plenty of sequins and colour that will highlight the footwork of those wearing them perfectly.

5. Drew McOnie will bring it all it life with plenty of flair and style: having won the Olivier Award for Best Theatre Choreography for In the Heights in 2016 and nominated for the same award in 2017 for the ground-breaking production of Jesus Christ Superstar at Regent’s Park Open Air Theatre, it is pretty safe to say that Strictly Ballroom is in safe hands. At the  he spoke of how Strictly Ballroom the film inspired him to become a choreographer.