In the Wilma Awards, musicals and plays often feature in the same category, including in the Best Actor and Best Actress categories, which are both for "in a West End Show". That said, musical performances often dominate. Best Actor, for instance, is a three-horse race between: Michael Xavier for Sunset Boulevard, Matt Henry for Kinky Boots and Jason Pennycooke for Guys and Dolls. 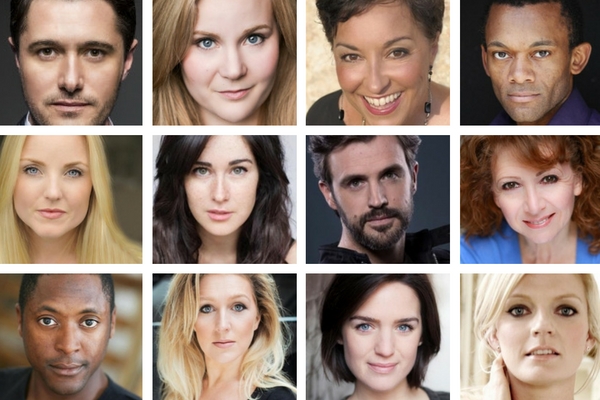