Lasting a year on the West End is an achievement worth celebrating, but 15? That's something special! That's exactly what STOMP just did. The raucous, rhythmical geniuses celebrated STOMP's 15th anniversary on 15 September and the cast celebrated with a singalong and a big birthday cake...

On Monday 25 September 2017, the cast of STOMP celebrated the show’s 15th Birthday in London’s West End, with cast member Andrew Patrick bringing a birthday cake onto the stage at the end of the show.  The audience then sang Happy Birthday to the cast and crew of one of Britain’s greatest exports and longest running shows in London. STOMP is currently booking until 15 April 2018 at London’s Ambassadors Theatre, where it has broken all previous box office records.

STOMP was created by Luke Cresswell and Steve McNicholas and was first performed in 1991 in Edinburgh.  The show played Sadler’s Wells Theatre in January 1994 and won the Olivier Award for Best Choreography, before opening in New York in February of the same year.  The European company was created in 1997 and began the show’s London run at the Vaudeville Theatre on 25 September 2002, transferring to the Ambassadors Theatre on 27 September 2007

One of Britain’s greatest exports, it has toured the globe for 26 years, playing to more than 12 million people in 53 countries across 6 continents. There are currently four STOMP companies performing worldwide, including New York, where the show has been running for over 23 years, London, now in its 16th year, a world tour and a North American tour. 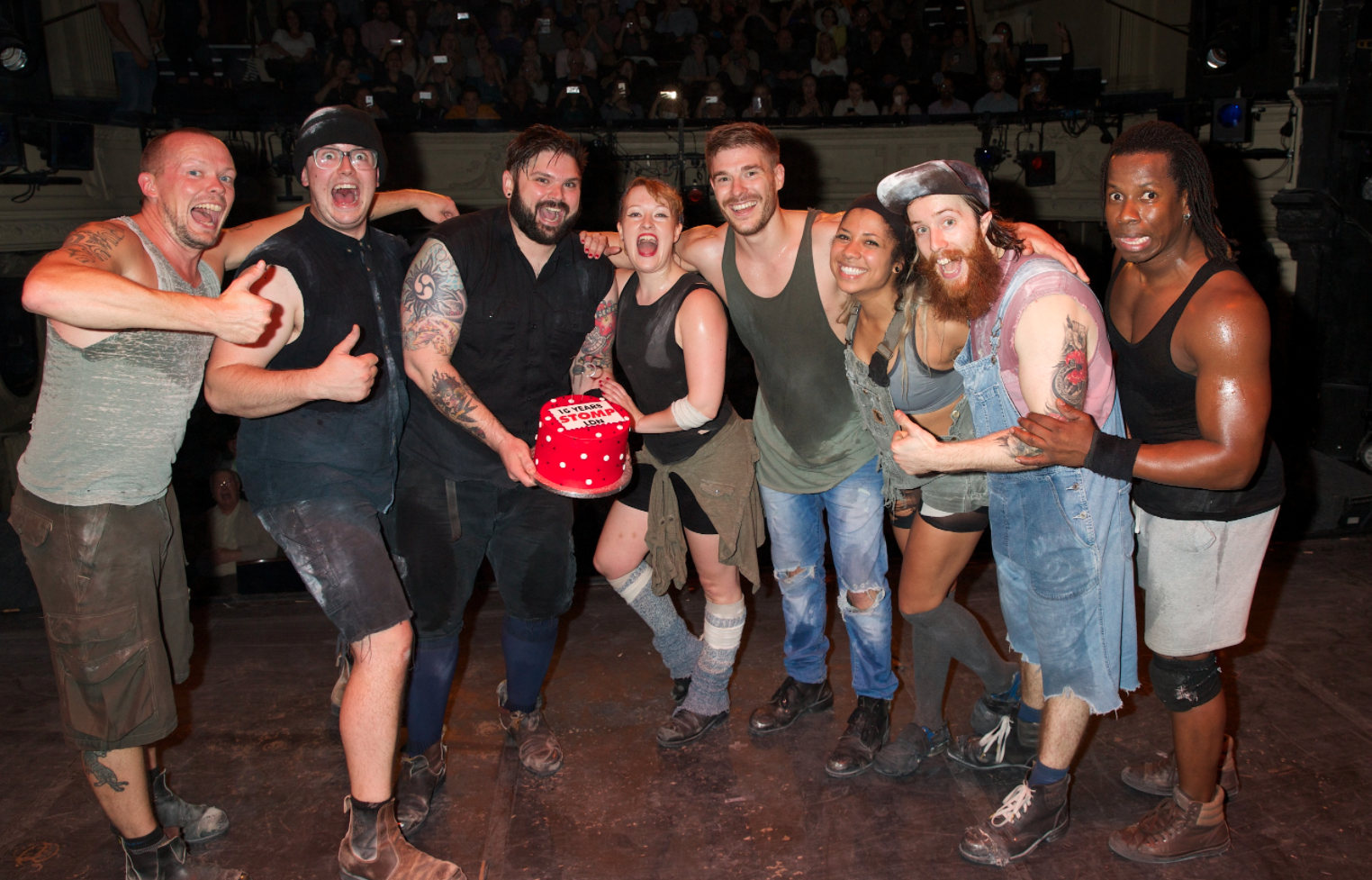