Seven isn't the only thing that comes after SIX! Reviewers have been having 'so much bloody fun' at HOT GAY TIME MACHINE, the latest West End offering from Six co-writers Toby Marlow and Lucy Moss, which is now running at Trafalgar Studios until 5 January 2019. To the pantheon of 'electrifying, hilarious double-acts' add Marlow and his co-star Zak Ghazi-Torbati. See what else the critics have been saying...

Just like A Christmas Carol – but with fewer ghosts and more gays – the dynamic double-act sing, shimmy and sashay the audience on a time-travelling adventure through the history of their favourite topic: themselves. The 75-minute evening covers all the most important moments in a gay man’s life, like coming out to your mum and navigating the naked politics of the school locker room. This is a Christmas party like no other. 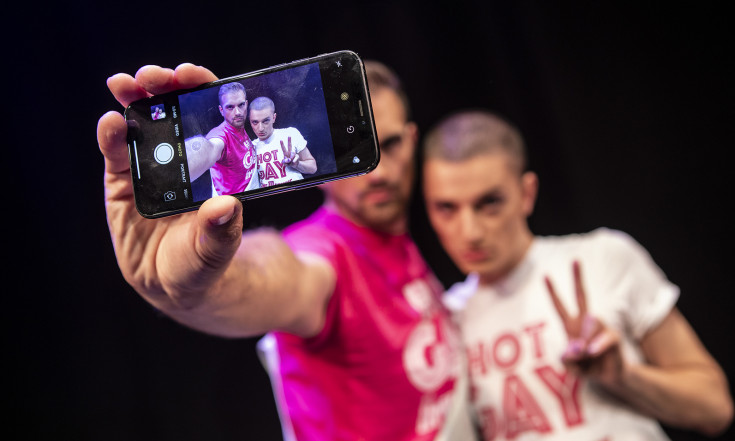 Spy in the Stalls - ★★★★★
Joseph Prestwich: "Zak Ghazi-Torbati and Toby Marlow are an electrifying, hilarious double-act... This is an evening for all to enjoy. The songs are a constant game of bait-and-switch, lively and funny, and the show is an absolute blast from start to finish." 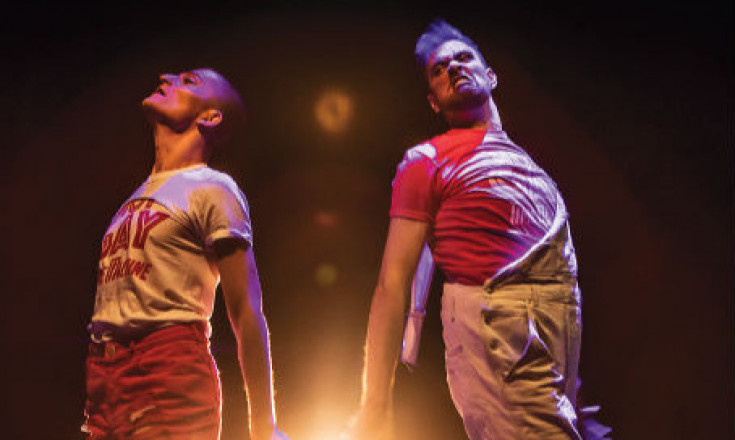 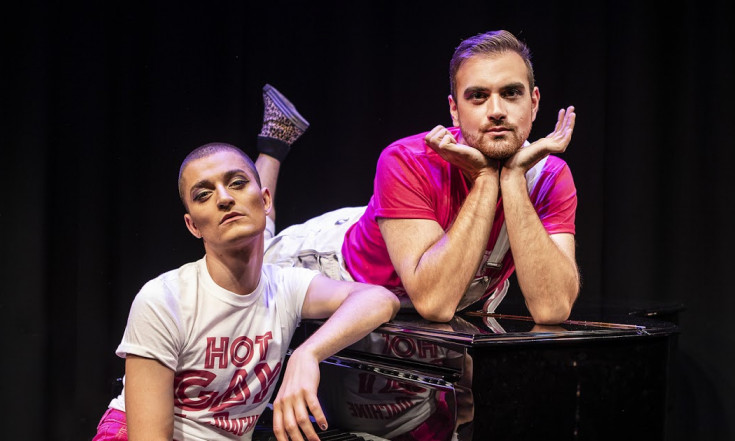 Rewrite This Web - ★★★★
Olivia Mitchell: "Fun, flamboyance and festivity... If you want to laugh your face off and have 75 minutes of pure, unadulterated, gay fabulousness alongside absolutely stellar performances, Hot Gay Time Machine is the show you need in your life. Go now or commit a small hate crime." 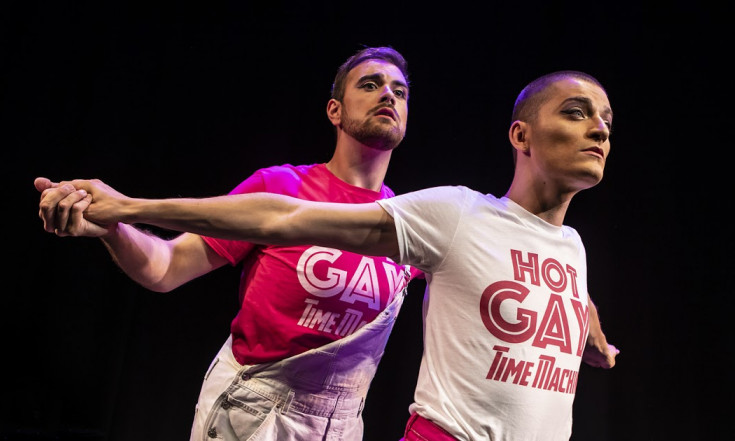 Jonathan Baz Reviews - ★★★★
Bhakti Gajjar: "Standout elements include songs such as ‘Couldn’t Get It Up’, Marlow’s pink hotpants and both performers’ flawless make-up look  - and all of the sass." 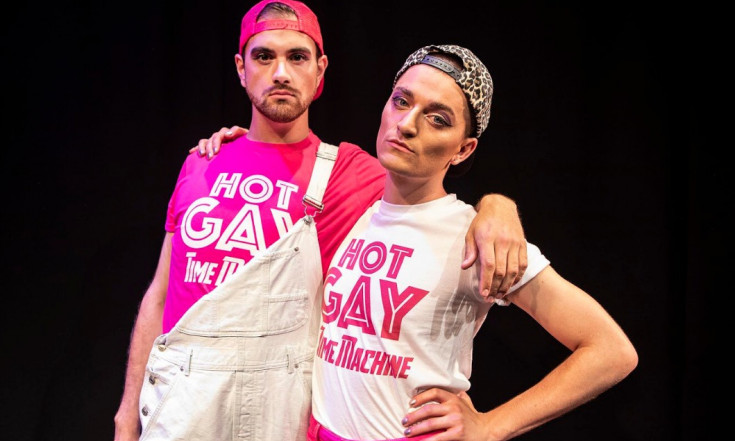 Hayley Sprout - ★★★★
"This show is so much bloody fun. The beginning as the audience is piling in feels like a dance party, creating a hugely energetic atmosphere... Toby and Zak carry the show with heart, hilarity and a song about looking at cocks in the locker room (no, seriously)." 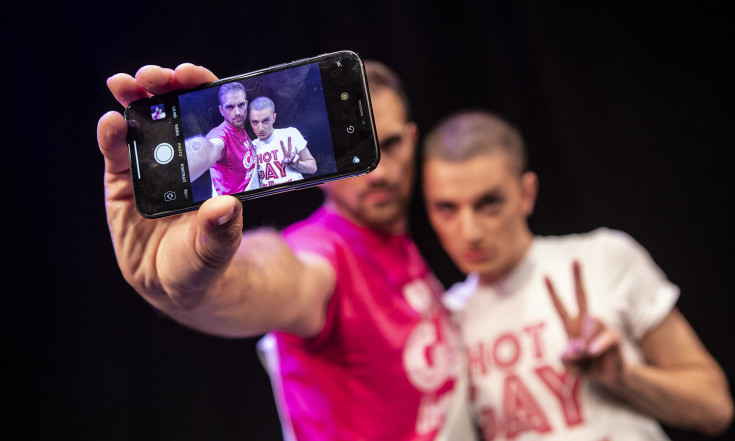 Thomas Magill: "There are few shows that do what they say on the tin as much as this crazy, camp, autobiographical journey through both Toby and Zak’s eccentric lives. It’s one of the gayest plays I’ve ever seen, smouldering hot throughout and based on a super swish time machine."

Evening Standard
Fiona Mountford: "Lucy Moss’s production is a high-camp free-for-all from the start and the energy levels throughout the 75 minutes remain stratospheric... This show...confirms Marlow and Moss are bubbling with creativity."