A new musical based on the original 1988 novel INDECENT PROPOSAL, rather than the 1993 Hollywood film, will reimagine the story for the #MeToo era under the direction of Charlotte Westenra. It premieres at Southwark Playhouse this summer.

Indecent Proposal - a brand-new British musical with book and lyrics by Michael Conley, music by Dylan Schlosberg - gets its world premiere at London's Southwark Playhouse, in a limited run from 29 May to 27 June 2020, with a press night on 5 June and a post-show Q&A chaired by Faves founder Terri Paddock on 15 June.

"Everyone has their price, Jonny. I think a million dollars is yours"

Atlantic City. 1988: Jonny and Rebecca are very much in love and very much in debt. He’s a struggling singer-songwriter (who spends most of his time playing backup for Annie, a singer at the Oasis Casino Hotel Resort) she works part-time at the casino and for a local charity. They struggle to make ends meet but they’re happy and that’s enough. Or is it? When wealthy stranger Larry Harris arrives in town and offers Rebecca a million dollars to spend a night with him, will the lure of money outweigh the promise of fidelity? Will Rebecca accept Larry’s indecent proposal? Will her marriage survive if she doesn’t? Will Jonny stick around if she does?

Based on Jack Engelhard's 1988 novel, which sparked a worldwide debate when it was made into the hit 1993 film starring Robert Redford, Demi Moore and Woody Harrelson, Indecent Proposal is a chamber musical with a dynamic and fast-paced narrative and a moving and exciting score. 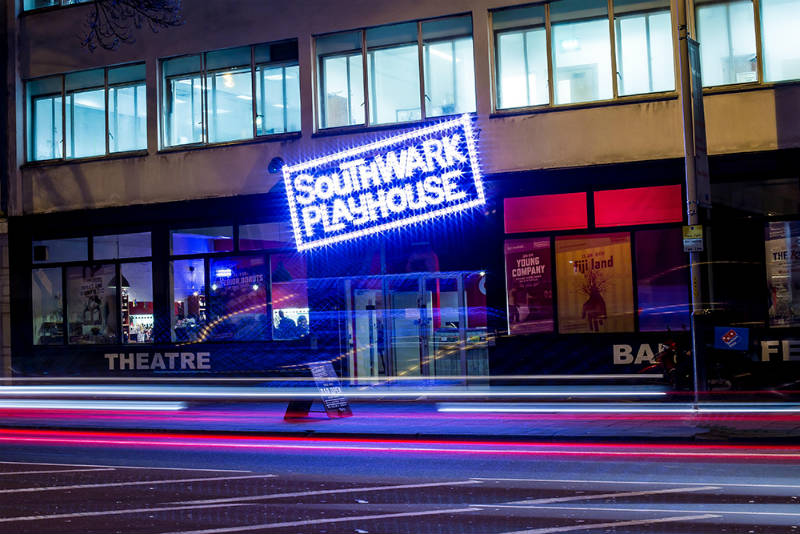 While staying true to book’s setting of Atlantic City in the 1980s, it reimagines the work through the lens of the current, post #MeToo social and political climate, allowing audiences to consider what they would do in a similar situation, while they watch this couple grapple with the fallout from a stranger’s proposition.

This musical brings a story to the stage that, over 30 years after the book was published, is still painfully relevant. Indecent Proposal is directed by Charlotte Westenra (I Love, You're Perfect, Now Change, The Return of the Soldier) and designed by Anna Kelsey, with musical direction by John Reddel, lighting by Hartley Kemp and movement by Jane McMurtrie. It's produced by Neil Marcus for 10 to 4 Productions.

Initial casting has been announced. West End stalwarts Norman Bowman and Jacqui Dankworth MBE will play, respectively, Jonny and Annie, Johnny's good friend and fellow casino singer. The roles of multi-millionaire Larry and Rebecca, the target of his "indecent proposal", have yet to be announced.

Indecent Proposal runs from 29 May to 27 June 2020 at Southwark Playhouse, 77-85 Newington Causeway, London SE1 6BD with performances Mondays to Saturdays at 7.30pm, matinees Tuesdays and Saturdays at 3pm. Tickets are priced £16-27.50. CLICK HERE TO PURCHASE!

We're so interested to see how Charlotte Westenra re-imagines this controversial story for the 21st century!