Two-hander musical ISLANDER, inspired by the wind-beaten coastline of the Western Isles, transfers from this year's Edinburgh Fringe to London on a wave of critical acclaim as well as a Best Musical Award from our friends at Musical Theatre Review. We've rounded up a selection of festival review highlights.

Conceived and directed by Amy Draper, with a book by Stewart Melton and music and lyrics by Finn Anderson, ISLANDER runs at London's Southwark Playhouse from 2 to 26 October 2019, with a press night on 4 October. Kirsty Findlay and Bethany Tennick reprise their roles.

Eilidh stares out to sea and dreams of a new life beyond her lonely island. Myth and reality collide when the tide washes a mysterious stranger onto her beach, changing her life forever. Epic storytelling intimately staged with a contemporary Scottish folk-inspired score.

ISLANDER explores themes of loss, identity, migration and home. It was created on the Isle of Mull and is inspired by the sights, sounds and smells of the wind-beaten and wave-struck Western Isle. The two actors play a host of characters while weaving, building and layering their voices using looping technology to create an expansive, ethereal soundscape.

Islander runs from 2 to 26 October 2019 at Southwark Playhouse, 77-85 Newington Causeway, London SE1 6BD, with performances Mondays to Saturdays at 8pm, with matinees Tuesdays and Saturdays at 3.30pm. Tickets are priced £14-22. CLICK HERE TO PURCHASE!

Enter to win by 4 October 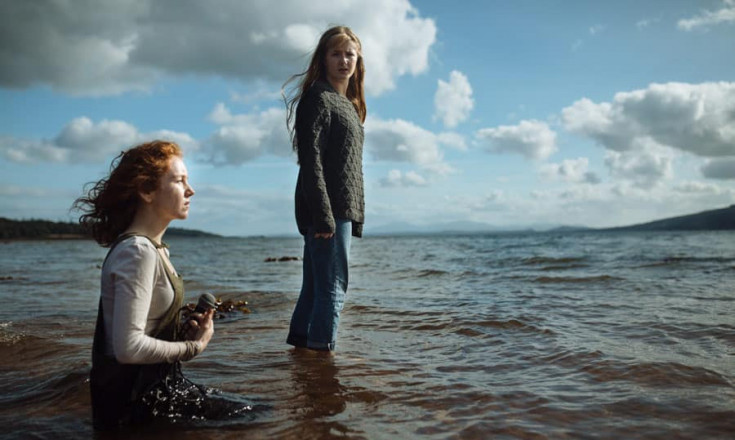 British Theatre - ★★★★★
Mark Ludmon: "Using sound, music and words, Islander transports you to a windswept isle off the coast of Scotland, located somewhere between myth and the everyday... A flawless gem lasting only an hour, it is a modern folk tale that is hard not to fall in love with." 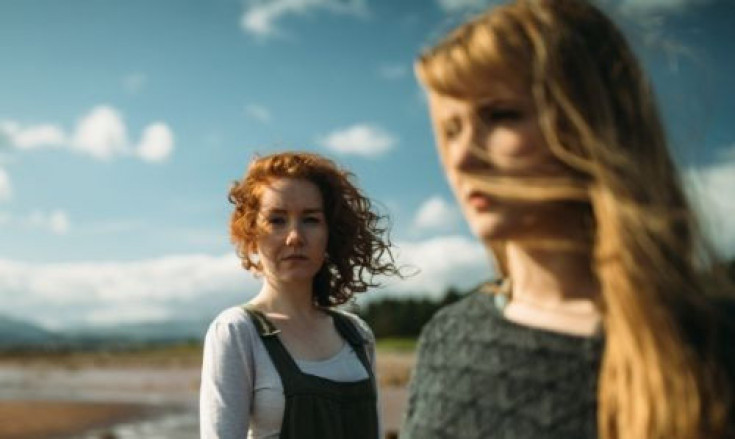 Musical Theatre Review - ★★★★★
Chris Grady: "Here we have a completely new myth fashioned from the fear of losing our way of life in an island community, and the ineffable feeling that there is some way we have lost touch with the sea, our fellow creatures, and the way this planet can sustain new life." 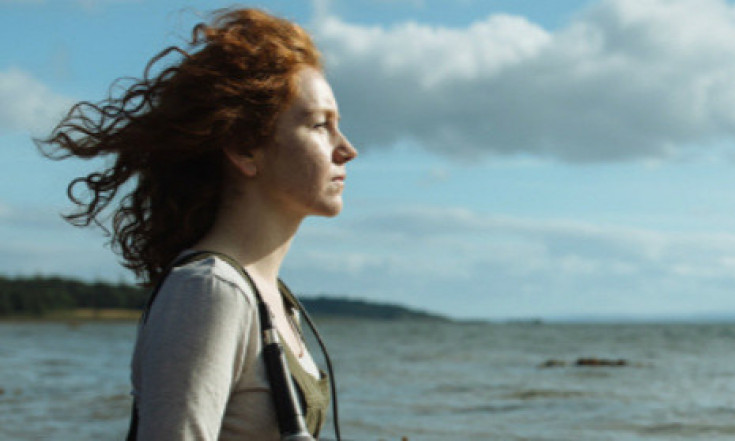 Miro Magazine - ★★★★★
Maggie Kelly: "There is nothing as mesmerising as effortless talent. Breathtaking, quiet, simple and utterly effortless... Islander has an ancient feel to it, an atmosphere connected to the distant grey skies and seas, created from the very breaths and hums of the human voice." Primary Times - ★★★★★
"This is a musical, but not like one I have ever seen before. As in any musical, the characters sing the story and conversations, but this becomes a rich and powerful experience for the audience." 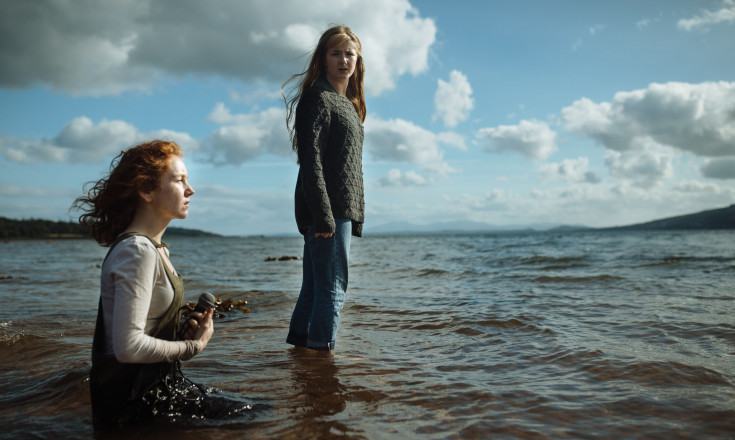 BroadwayBaby - ★★★★★
Miles Hurley: "From a technical theatrical perspective, this show is extraordinary – not a movement, word or note is wasted... above all, Islander is utterly heartwarming, and executes all of its ideas with magnificent aplomb." 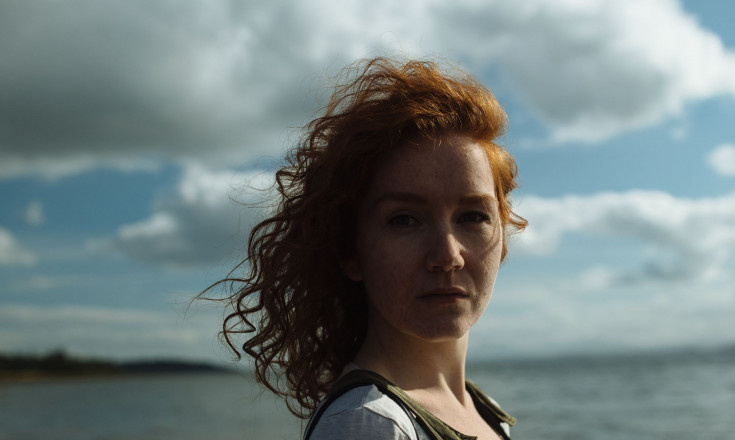 Guardian - ★★★★
Mark Fisher: "The sense of people struggling to find equilibrium with their environment is strong. Written by Stewart Melton and directed by Amy Draper with elemental grace, it’s a gorgeous production, rich in wit, musicality and transformation." 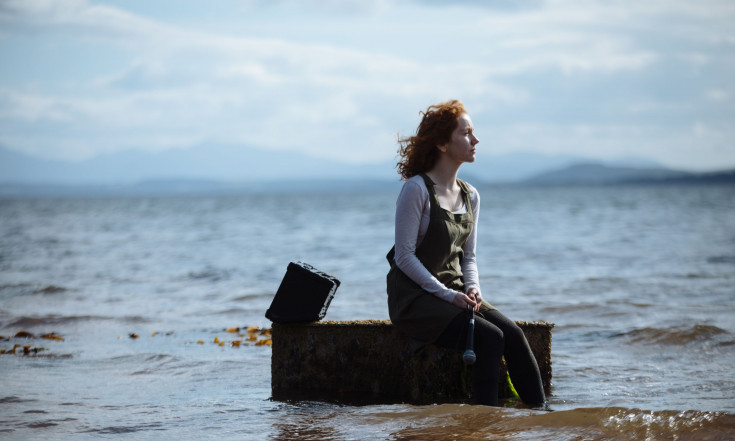 The Stage - ★★★★
Tim Bano: "Folklore and myth are brought dizzyingly up to date in Finn Anderson and Stewart Melton’s live-layered musical, using just two voices and loop pedals. Although a new piece of work, it feels timeless, like an archetype or folk tale." 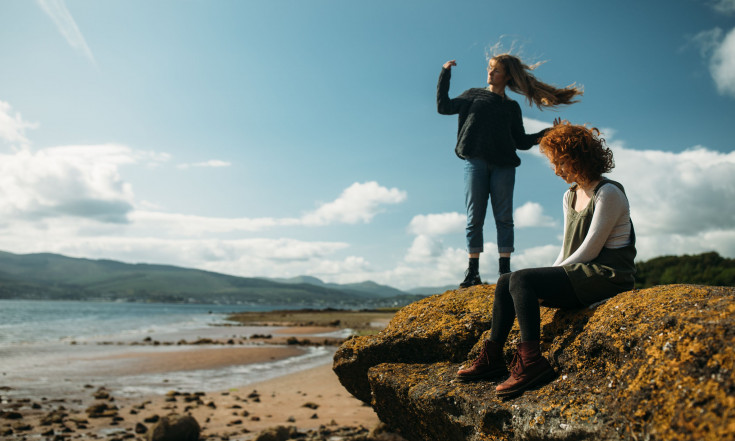 Ed Fest - ★★★★★
Jessie Catherine: "Far from your average sing-a-long musical, this production weaves new life into the form, layering myth and reality, with a contemporary Scottish folk-inspired score. Using voices and vocal loops, the company tell a tale which gives a flavour of Scottish island life."