We're counting down to the much-anticipated UK premiere of John Bucchino's IT'S ONLY LIFE, running at London's Union Theatre on 13 June 2018. From across the pond, the award-winning American composer and lyricist himself sent this special message for London theatregoers and #StageFaves fans...

Here are the cast members on their Skype with John Bucchino. Check out our gallery on the It's Only Life's #StageFaves page for the latest rehearsal and production photos. 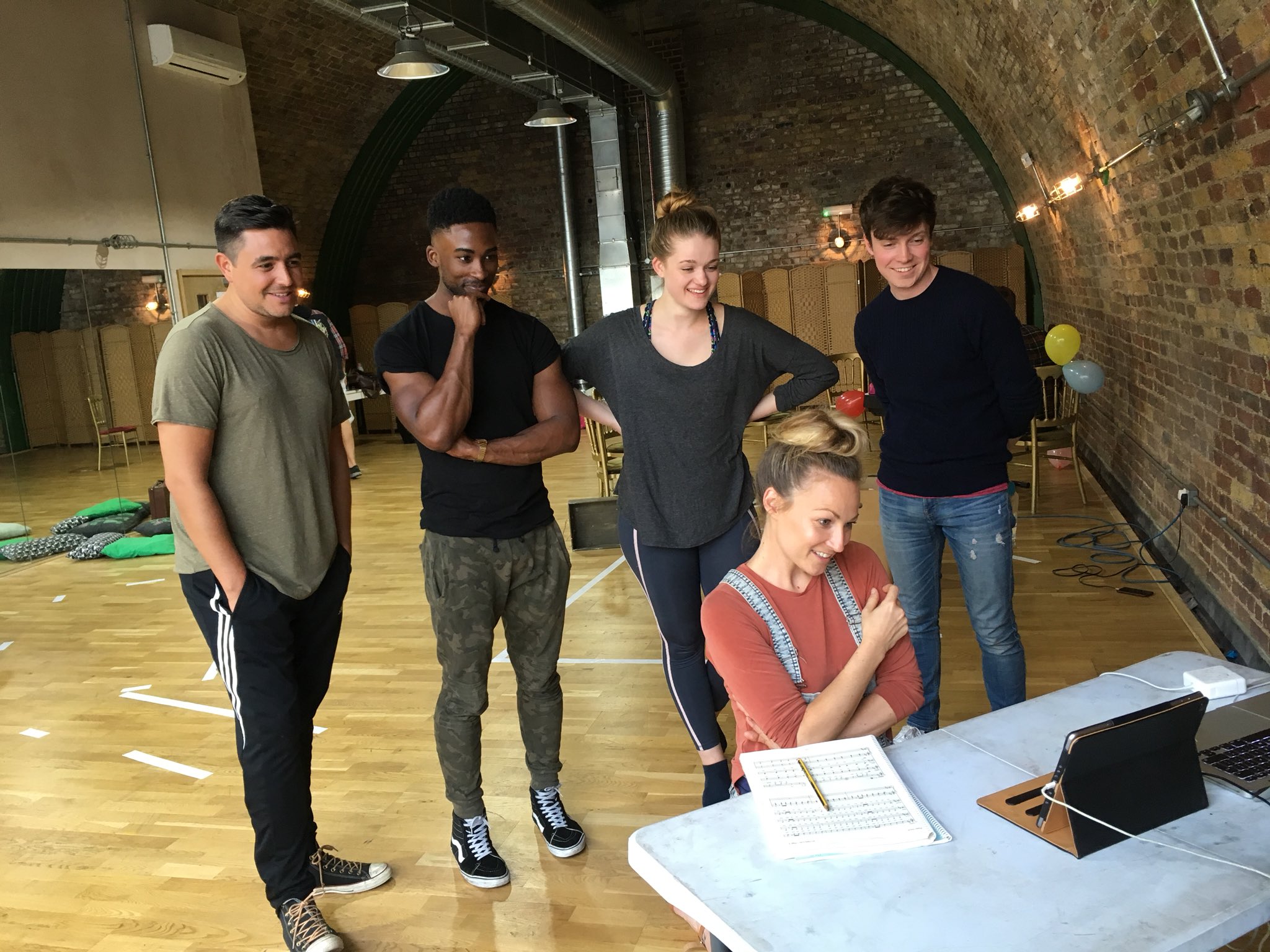