We're counting down to the UK premiere of John Bucchino's award-winning American musical revue IT'S ONLY LIFE, starting at London's Union Theatre on 13 June 2018. Watch what Noel Sullivan and his co-stars have been getting up to in the rehearsal room, including a beautiful rendition of the title song...

We're continuing to add to our gallery of rehearsal and production photos on Only Life's #StageFaves page. Can you spot the snap of the cast Skyping with songwriter John Bucchino in the US? 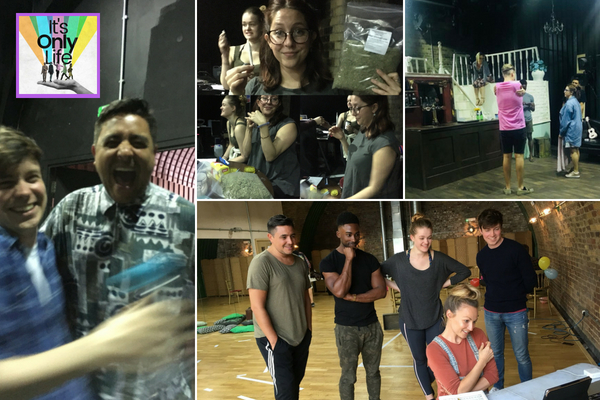