We're continuing to add to our gallery of rehearsal and production photos on Only Life's #StageFaves page. This colourful show matches our summer mood perfectly! 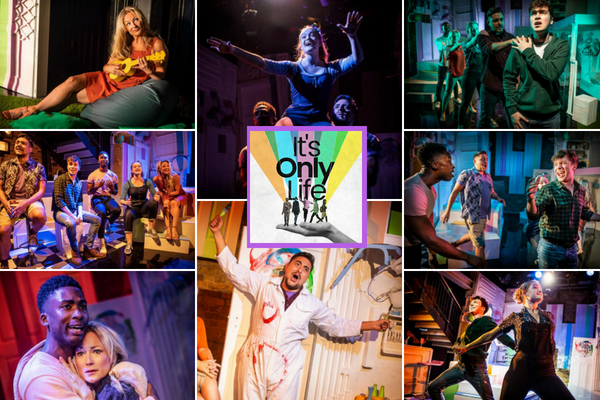