After looking back at the musical theatre successes of 2016, Musical Theatre Review previews some of the 2017 musical theatre openings we know about so far in the West End, on the London Fringe and across the UK... 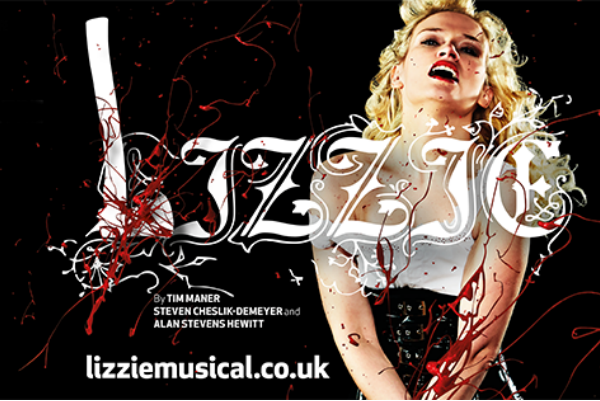 Eden Espinosa (Wicked) has joined the cast of Lizzie, the new gothic rock musical which will receive its UK premiere at London’s Greenwich Theatre. She joins the previously announced Jodie Jacobs, Bleu Woodward and Bjørg Gamst. Presented by Frederica Teater in association with Aria Entertainment, the show inspired by the story of notorious alleged axe-murderer Lizzie Borden will begin on 22 February and end on 12 March, with a press night on 24 February. 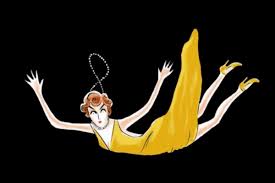 A new musical play based on the Faustian 1890s novel The Sorrows of Satan will make its debut at London’s Tristan Bates Theatre. Written by Luke Bateman and Michael Conley, The Sorrows of Satan will play the Covent Garden venue from 14 February until 25 March with a press night on 21 February. Directed by Adam Lenson, the new musical plays for six weeks and is produced by Fisher Taylor-Gaunt Productions. 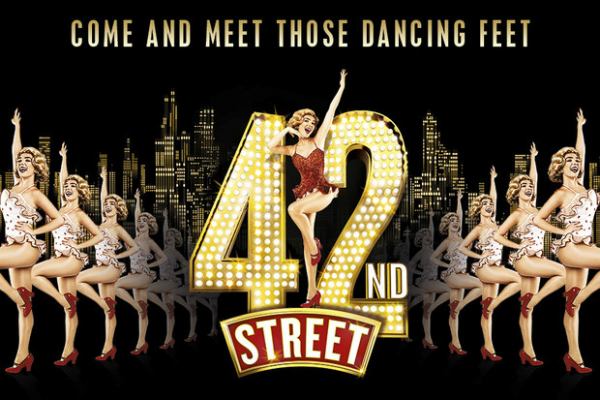 42nd Street (with a book by Michael Stewart and Mark Bramble, lyrics by Al Dubin and music by Harry Warren) will play the Theatre Royal, Drury Lane from Monday 20 March, with a press night on Tuesday 4 April. Sheena Easton makes her West End debut as Dorothy Brock, while the role of Julian Marsh will be performed by Tom Lister. Clare Halse, who most recently appeared in the acclaimed production of Gypsy at the Savoy Theatre, will play Peggy Sawyer. The production will be directed by Mark Bramble. 42nd Street is presented in London by Michael Linnit and Michael Grade together with The Global Group of Companies for Gate Ventures with executive producer Johnny Hon. 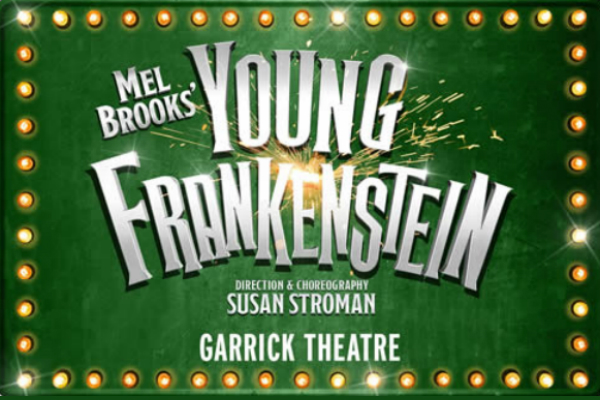 Mel Brooks’ Young Frankenstein, which will open for a pre West End season at the Newcastle Theatre Royal (26 August to 9 September), is slated for a West End opening in autumn 2017. Based on the Oscar-nominated hit 1974 film and co-written with Thomas Meehan, Brooks will once again collaborate with Broadway director and choreographer Susan Stroman for this all-singing, all-dancing new production, bringing his and Gene Wilder’s classic movie to life on stage. Young Frankenstein is produced by Mel Brooks, Michael Harrison, Fiery Angel and Hani Farsi. 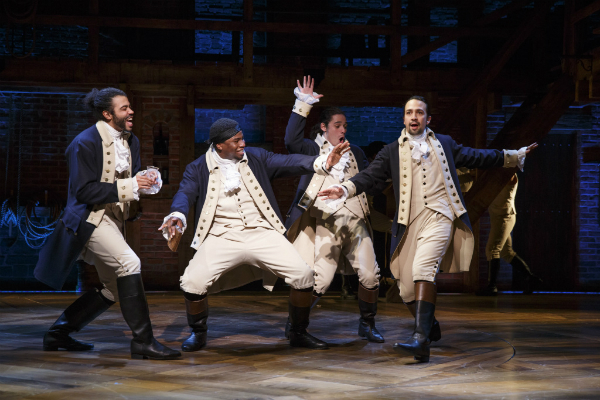 Hamilton, the critically acclaimed and multi award-winning Broadway musical, will open at the end of 2017 at the Victoria Palace Theatre, London which is currently undergoing an extensive multi-million-pound refurbishment. Previews commence in November 2017. Winner of 11 Tony Awards including Best Musical, the 2016 Pulitzer Prize for Drama, and the 2016 Grammy Award for Best Musical Theater Album, Hamilton has smashed box office records on Broadway and has become a cultural sensation. Currently playing on Broadway at the Richard Rodgers Theatre and in Chicago, the musical has book, music and lyrics by Lin-Manuel Miranda and is based on Ron Chernow’s biography of Founding Father Alexander Hamilton. Hamilton is produced in London by Jeffrey Seller, Sander Jacobs, Jill Furman, The Public Theater and Cameron Mackintosh.

Read the full list - and start getting excited about 2017 - on musicaltheatrereview.com...

The Sorrows of Satan