Disney musicals are now a family favourite and a staple on both sides of the theatrical pond. Musical Theatre Appreciation Society's Charlie Reynolds looks back on some of the biggest hits and the biggest flops in the back catalogue...

As musical theatre enthusiasts we can become very protective over our community. In the past 20 years Disney films have become a huge part of both Broadway and the West End, taking them both by storm. For this post I thought I would take a trip down memory lane and relive the invention of these magical scores that we have grown up with on screen and now able too on stage. 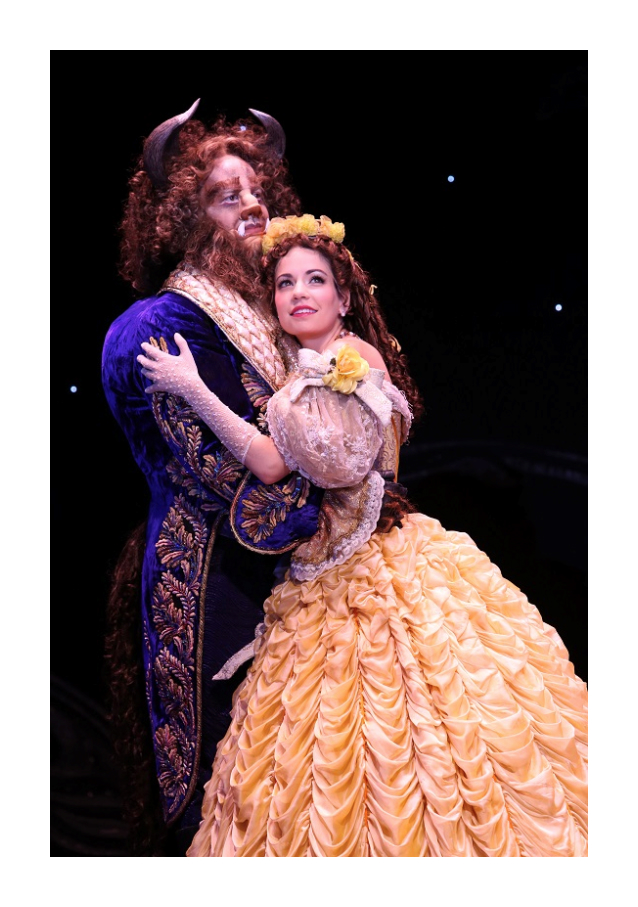 Beauty And The Beast, one of my all time favourites, was written by the wonderful Alan Menken and lyrics by the late Howard Ashman. It opened on Broadway in 1994, midway through the Disney renaissance, and ran until 2007. The Disney renaissance wasn’t just the rebirth of animation, but of music as well, since Beauty And The Beast felt like a musical theatre production. It also opened in London in 1997 but ended shortly later in 1999.

As a musical, the adaptation did not disappoint its audiences. Not only did it display the quintessential Disney magic found within the score, it also showcased the magical transformation from Beast to Prince and dancing silverware using stage tricks that delighted audiences. Ultimately, it paved the way for more Disney classics to become musicals.

However, critics in the Big Apple were left mostly unimpressed - Disney was ridiculed for deciding to produce the musical themselves as opposed to getting on board with national theatre companies. David Richard for the New York Times called the show:

“Hardly a triumph of art, bit it’ll probably be a whale of a tourist attraction."

Despite this, it drew in the crowds and the public loved it. Some critics were left unsure of how this would affect the likes of Broadway and the West End, everyone needed something else to re-confirm that having Disney on the stage would be a good thing.

It was The Lion King that made the leap. With the fantastic work of director Julie Taymor, the musical transformed the film into a brand new work of art. It oozes African culture, music and dance into several aspects of the show and has delighted both American and English audiences alike. With Elton John and Tim Rice on board, more songs were created to move the story along. It opened on Broadway in 1997, then into London's Lyceum Theatre in 1999 and has been running both sides of the pond ever since. One of the favourite changes made to the show is that Rafiki’s gender was changed to a female as Taymor believed that there was generally no leading female role within the film. It showed that such a character can be fluid and not be confined to what we believe it to be - it worked.

Beauty And The Beast opened the way for a change in theatre, but the work on The Lion King confirmed its success. Some even argued that Taymor reinvented what we call theatre. Either way, in my opinion t’s an awe-inspiring production. 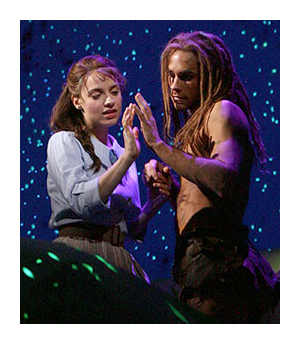 Tarzan came next, opening on Broadway in 2006 but never reaching our way over the pond. It was a short-lived show and arguably one of the most experimental - it’s very green, the jungle became an entire atmosphere on stage. The original Phil Collins score continued for the musical.

Overall, it received very mixed reviews, and was coined as failing to leave the two dimensional film into the three dimensional aspect of the stage. Despite this, the music itself was well praised.

Hello Mary! Mary Poppins was the next logical choice for Disney - an outstanding soundtrack, a magical story and a fantasy filled setting in our home country. It was the first Disney musical to premiere first in the West End in 2004 before making it’s way over to Broadway in 2006. This musical has a special place in my heart, as it was the first professional production I saw on the West End.

Once again the original music from the Sherman Brothers was added in and new songs by George Stiles and Anthony Drewe were included. It’s a big show, full of fun ensemble numbers and exciting dance breaks. But despite the amazing special effects and great characters, the message behind the story also remained so important, particularly resonating for young people.

It shows that hope and optimism can be a powerful force in the face of hard times.

The Little Mermaid is up next. It is in it’s own right a spectacle of a show; full of colour, from the vibrant sea creatures to Ursula’s evil lair. Leading lady Sierra Boggess was even required to use wheelies in order to give off that mermaid illusion.  It opened on Broadway in 2008 but didn’t last long, closing in 2009. Despite the short run the soundtrack is beautiful - She’s In Love is a personal favourite. The film itself that signalled the Disney renaissance in 1989 and was a complete masterpiece. Although it didn’t last long, the musical showed that despite some Disney musicals being critically acclaimed, others were met with mixed reviews. It's important to realise that even though some of these shows may have not been on stage for as long, they still made a lot of money. 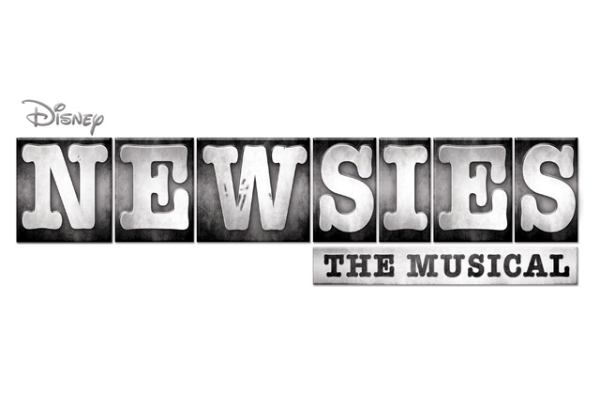 In 2012 Newsies fans were welcomed with a brand new production from Disney’s second live-action film becoming a musical. Another fantastic score by Alan Menken was incorporated with sensational dancing and a hard-hitting story, the film Newsies grew into its own cult phenomenon and the musical built on that success. In November 2010 Disney fans across the globe also rejoiced at the news that Alan Menken was working on an adaptation of the film Aladdin. The show premiered on Broadway in 2014, replacing Mary Poppins, opening in the Prince Edward Theatre in the summer of 2016. The show is clearly delighting audiences in New York and London and once again includes some new numbers for the show. The stage adaptation has made some big changes, especially with the removal of the animal characters from the film.

Despite whether critics have enjoyed these shows or not, the titles have brought many people to Broadway and the West End, getting audiences more interested in musical theatre and that has to be celebrated. I think what is also important is that Disney musicals did more than just get bums on seats, as some of the greatest productions have been made within this time - The Lion King in particular I believe to be a creative and extraordinary high point.

So what’s next? Disney CEO Bog Iger recently announced that a Broadway stage adaptation of the film Frozen was happening, due to open in 2018. There have also been discussions in the theatre world of a production of The Jungle Book.  The possibilities are endless, as the Walt Disney Studios have created amazing musical animated films. I personally would love to see Tangled on the stage, as well as Disney’s newest film Moana. Let's see what the future brings!