If looks could kill... These three veterans - Ruthie Henshall, Sarah Soetaert and Josefina Gabrielle, all now confirmed to headline the West End return of CHICAGO alongside Hollywood's Cuba Gooding Jr - smoulder in these new images released in the show's trademark black-and-white style...

Ruthie Henshall, now also well known to TV fans as a judge from Dancing On Ice, becomes the only British actress to play all three leading female roles in CHICAGO. She originated the role of Roxie Hart in the production's 1997 premiere at the Adelphi Theatre and returned in 2003 to play Velma Kelly. Now taking on prison matriarch Mama Morton, she completes the hat trick.

Further casting for CHICAGO is still to be announced.

Sarah Soetaert will be recreating the role of Roxie Hart, the role she previously played the Cambridge and Garrick Theatres.  Her other theatre work includes Cats, Carousel, Fame, Kiss Me , On the Town, The Sound of Music and The Glenn Miller Story. 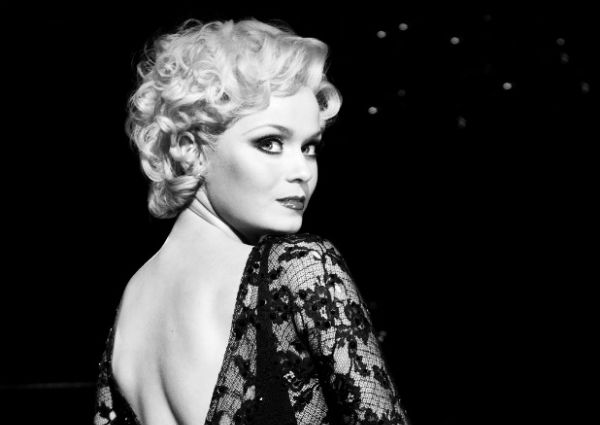 Josefina Gabrielle played the role of Roxie Hart at the Adelphi and Cambridge Theatres.  She will now be making her debut as Velma Kelly.  Josefina played Laurey Williams in Trevor Nunn’s production of Rodgers and Hammerstein’s Oklahoma! at the National Theatre, in the West End and on Broadway, and she holds the distinction of being the first ever Laurey in any production of Oklahoma! to dance her own Dream Ballet, recreated especially for her by choreographer Susan Stroman.  Josefina’s other London and West End credits include The Witches of Eastwick, Hello, Dolly! opposite Samantha Spiro, Sweet Charity, Maria Friedman’s production of Merrily We Roll Along, and Charlie and the Chocolate Factory the Musical. 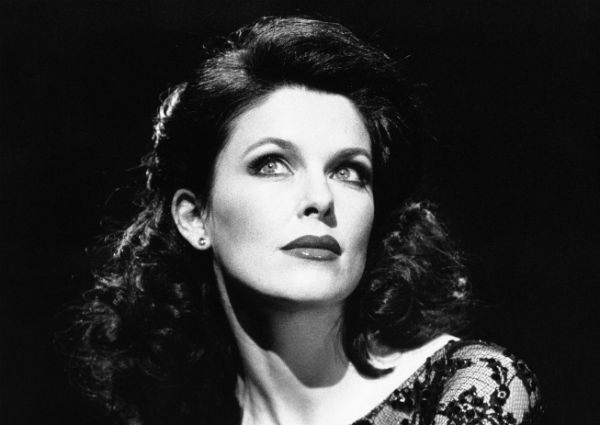 Ruthie Henshall (top) has the honour of being the only British actress to have played all three leading female roles in CHICAGO, having originated the role of Roxie Hart when CHICAGO first opened in London’s West End in 1997, then returning to play Velma Kelly, and now returning to the show to play Mama Morton.  She also played Roxie and Velma on Broadway.  Ruthie’s musical theatre career spans four decades, beginning with Cats at the New London, followed by Miss Saigon, Children of Eden, Les Misérables, Crazy For You, Oliver!, She Loves Me (for which she won the Olivier Award), Peggy Sue Got Married, The Woman in White, Marguerite, and, most recently, Billy Elliot. 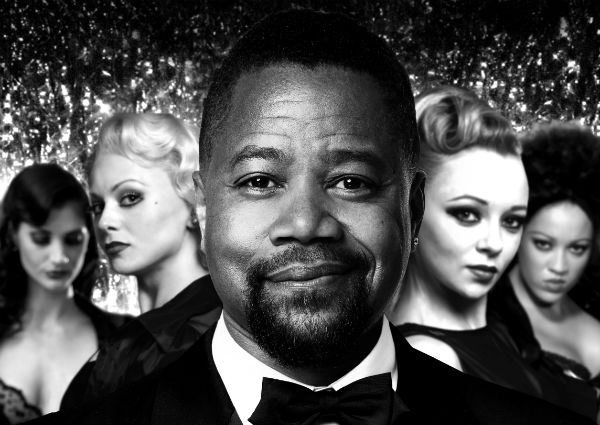 Cuba Gooding Jr will be making his British stage debut and his musical debut as smooth-talking lawyer Billy Flynn.  His breakthrough role was as Tre Styles in Boyz n the Hood (1991), followed by A Few Good Men (1992), before winning the Academy Award for Best Supporting Actor in Jerry Maguire(1996).  Later films included As Good as It Gets (1997), Men of Honor (2000) as Carl Brashear,  Pearl Harbor (2001) as Doris Miller, American Gangster(2007), The Butler (2013), and Selma (2014), playing civil rights attorney Fred Gray. In 2016, he portrayed O.J. Simpson in the FX drama series The People v. O. J. Simpson: American Crime Story, for which he received a Primetime Emmy Award nomination for Outstanding Lead Actor in a Mini-series or a Movie.  In 2013, he made his Broadway theatre debut alongside Cicely Tyson and Vanessa Williams in the Tony Award-nominated production of The Trip to Bountiful.

Time to Meet The Inmates of Cook County Jail...#SarahSoetaert as ROXIE#JosefinaGabrielle as VELMA#RuthieHenshallâ as MAMA MORTON