The UK premiere of PRELUDES has now opened at London's Southwark Playhouse. Alex Sutton's new production has won plaudits from the show's Tony Awards-lauded composer and lyricist. But what have UK critics made of this genre-busting piece?

The UK premiere of new musical Preludes by Dave Malloy, writer of Broadway hit Natasha, Pierre & the Great Comet of 1812, comes to Southwark Playhouse’s Large space for a six-week run from 6 September to 12 October 2019, with a press night on 11 September.

Sergei Rachmaninoff has it all; worldwide fame from a single composition by the age of 19, commissioned to write his first symphony at 20 and engaged to the love of his life, Natalya. But at 21 he is crippled with a depressive paranoia and anxiety. His world has imploded, his work has stopped, he cannot even lift a pencil to compose a simple melody. Such is the power of the men who sought to destroy him, who haunt his waking nightmares and poison his dreams. And when those men happen to be the greatest artists of their day, how do you come back, how do you escape the darkness and come into the light?

Based on a true story of Rachmaninoff’s sessions of hypnotherapy, Preludes is an extraordinary new musical by three-time Tony Award-nominee Dave Malloy, whose other credits include Broadway hit Natasha, Pierre & the Great Comet of 1812.

last night my face was wet with tears for 2 hours watching Alex Sutton & @danielletarento's beautiful production of Preludes at @swkplay. astonishing cast, brilliant design, stunning musicianship...thank you so much for bringing this piece to life and teaching me so much about it

It examines the crippling debilitation and harm the world can do to people, and how the dramatic and musical process can be used as therapy to restore. With live piano and electronics, Malloy uses a hybrid of his own and Rachmaninoff’s compositions to create a dream-like world that takes us to the darkest recesses of Rachmaninoff’s mind.

Musical Theatre Review - ★★★★★
Craig Glenday: "A spectacular assault on the senses that transcends space and time and leaves you mentally sand-blasted. I predict that this genre-busting mash-up of Rachmaninoff, musical theatre, techno, Russian folk music and psychedelia is like nothing that you’ll have seen or heard before." 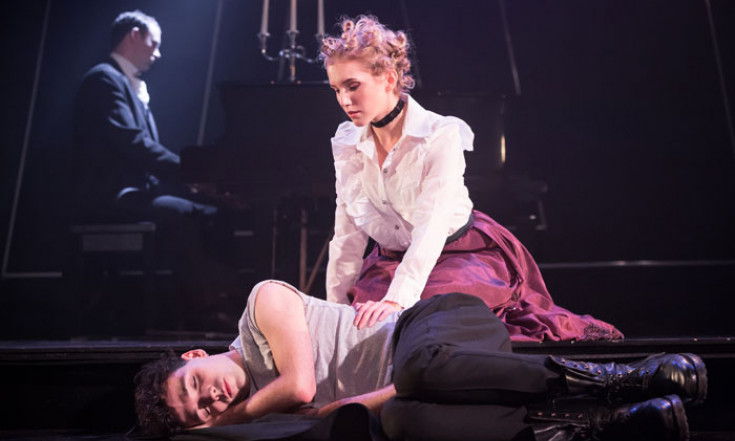 The Stage - ★★★★
Tim Bano: "Like the crash of chords that opens Rachmaninoff’s second piano concerto, this piece is a crash of jarring eras and musical styles, of ideas, sounds and shapes... It’s less a musical, more a disruption – and thrillingly unlike anything else musical theatre has seen." 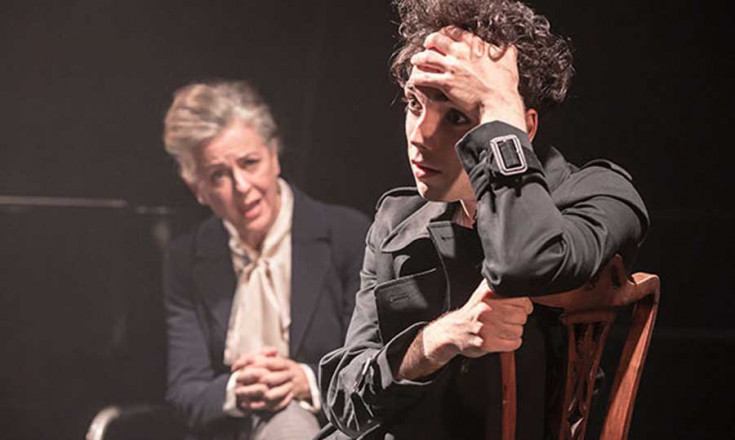 London Theatre - ★★★★
Mark Shenton: "Challenging, uncompromising... It induces a kind of hypnosis, thanks in particular to the integrity and intensity of Keith Ramsay's stunning performance as the young, tortured version of Rachmaninoff... A true revelation." 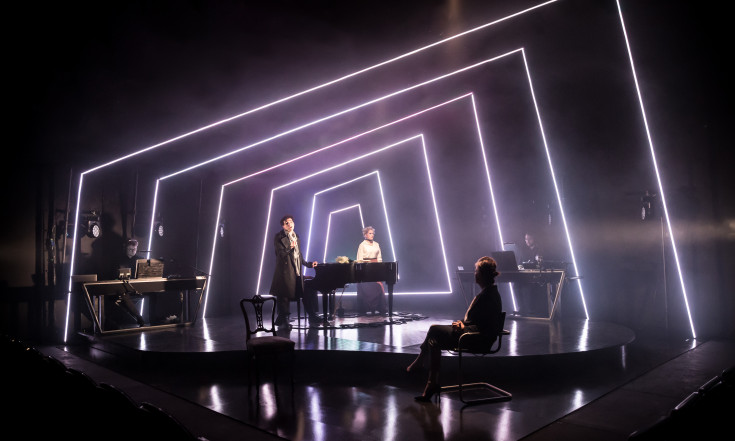 Time Out - ★★★★
Tom Wicker: "A trance-like deep dive into Rachmaninoff’s relationship with composing and other people, as his music entwines with the jabbing score that accompanies Dave Malloy’s twisting, sharply vulnerable lyrics." 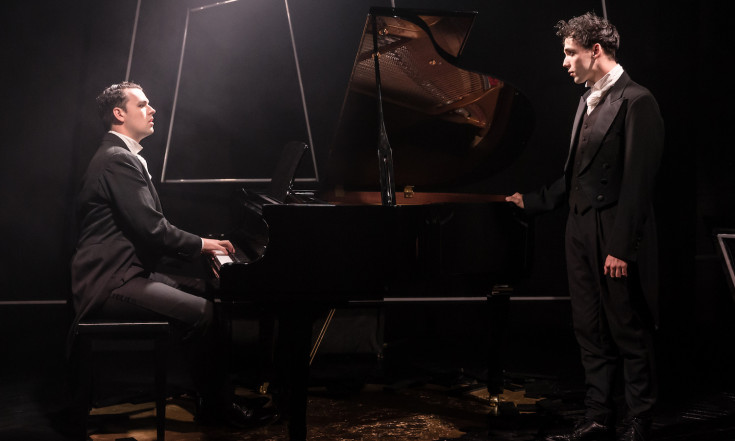 Arts Desk - ★★★★
Marianka Swain: "Dave Malloy’s writing is most engaging when he delves into the process of creation – quite possibly revealing as much of himself as of Rachmaninoff, while their music meets and intertwines." 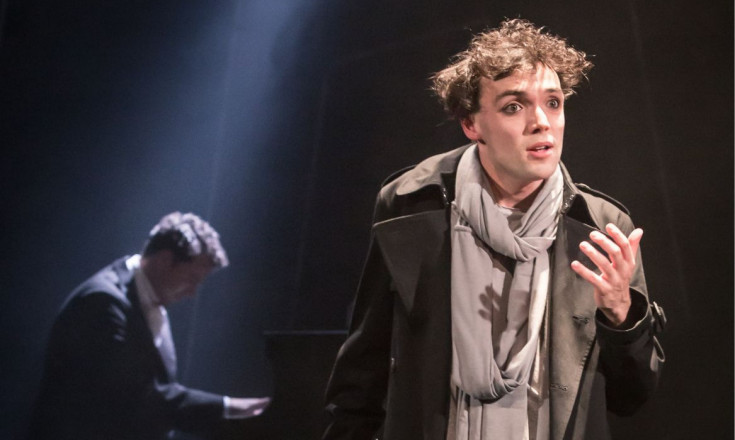 Reviews Hub - ★★★★★
David Guest: "A breathtaking synthesis of musical styles and an offbeat story that resonates through the ages could be the most exciting and mind-blowing UK premiere to hit a London stage this year." 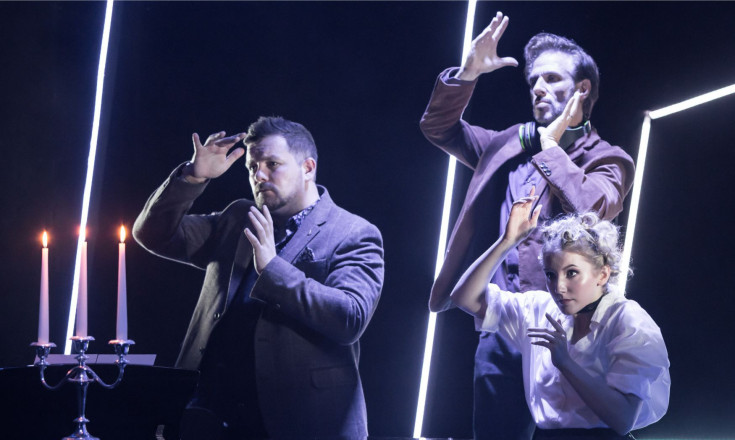 LondonTheatre1 - ★★★★
Tomm Ingram: "Preludes is a show to catch for those interested in mental health, alternative musicals and obscure biopics. See whilst you still can!"