BBC leaders have identified over 200 creatives to watch out for in a special event hosted by Tony Hall and Idris Elba. Amy Trigg, Leone Elliott and Tori Allen-Martin are here on #StageFaves!

This week, the BBC has recognised an elite group of young and emerging creatives as ones to watch. The company also unveiled several new initiatives to increase diversity in broadcasting, including busaries, writing opportunities, apprenticeships and trainee schemes. These span several channels, including BBC Music, BBC Two and BBC Factual, amongst others. It's great news for the arts both on and off-screen, including our #StageFaves!

In the Actors category, Amy Trigg and Leone Elliott both make the list. Amy is currently touring as Sally Simpson in Tommy, which comes to Theatre Royal Stratford East in June. Leone, no stranger to the stage, is currently focusing her energy on film and TV.

The multi-talented Tori Allen-Martin makes the list as a writer. She starred in Muted, the musical she co-wrote and produced at The Bunker in December. She is also an actor and singer.

"Finding and supporting the next generation of new talent - both on and off screen - is a vital part of the BBC’s remit. It is through backing new thinking, new perspectives, and taking creative risks that the BBC will not only better reflect the diversity of the country - but deliver even better, more engaging and relevant programming. I see this as central to our mission as a public service broadcaster." 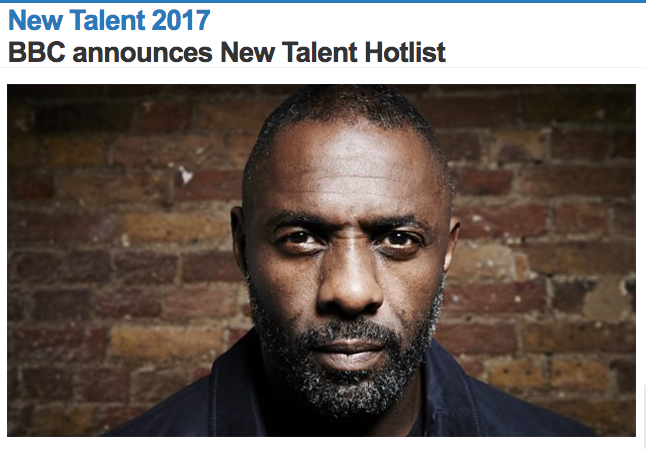