It’s the 1st of December and we’re getting very excited at #StageFaves. It’s officially time to pull out your Christmas jumper, eat chocolate for breakfast and get shopping for presents. That’s where we can help out! There’s no better gift for your favourite musicals fan than our #StageFaves ‘All I Want for Christmas’ merchandise. So now your Christmas shopping is sorted, grab your tinsel and check out ten tweets from some #StageFaves getting into the festive spirit...

It's December 1st!!! You know what this means? It's the 1st day for #WhatsWilliamsWearing 2016 edition! Bring on the Christmas Clothing! X

A lie in and chocolate for breakfast ðð«ð#winning #Lindt #adventcalendar #candle #christmas https://t.co/A6i7xZSJdH

Don't forget to order your #AllIWantForChristmas merch for these and more than 2,200 other #StageFaves performers in time for Santa's delivery... CLICK HERE TO SHOP NOW >>> 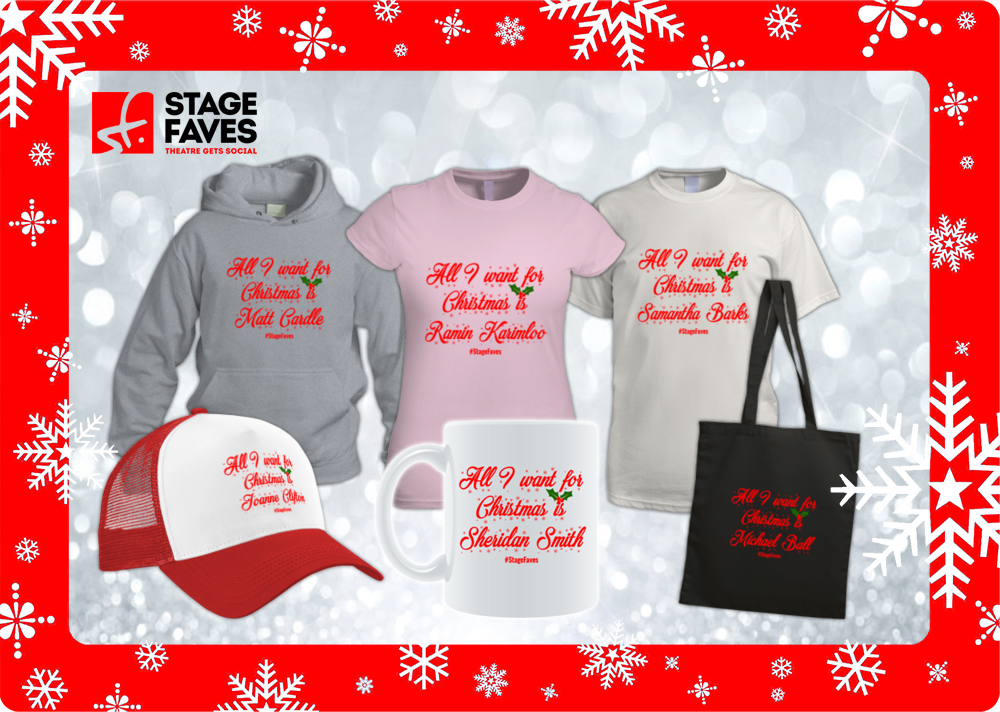