"Well worth waiting 90 years for": Mark Giesser exceedingly long-overdue UK premiere of the Gershwins' STRIKE UP THE BAND has been attracting some great reviews as well as two Offies nominations. "All who profess to love musical theatre would be insane to miss it." What else have critics said?

Written with George S Kaufman in 1927, the original script for Strike Up The Band was rewritten by Morrie Ryskind in 1930. This production presents the original, with the dark satire on America’s war-mongering over a trade deal re-established.

In 1927, Horace J Fletcher is a typical self-made American businessman. His cheese factory dominates the market, he influences the White House, and he’s secured his business future by agreeing to marry his daughter, Joan, to his factory manager. He does have one problem. Switzerland has the audacity to protest America’s heavy new tariff on imported cheese.

Fletcher convinces the US government to declare war, backing it with his bucks. Jim Townsend, a newspaperman, suspects all may not be wholesome, but he and Joan fall for each other. Will making the world safe for American cheese be more than just a walk in the Alps?

Strike Up The Band has been nominated for two Off-West End Theatre Awards: Female Performance in a Musical for Beth Burrows and Musical Director for Bobby Goulder. Congrats to them both and the production! 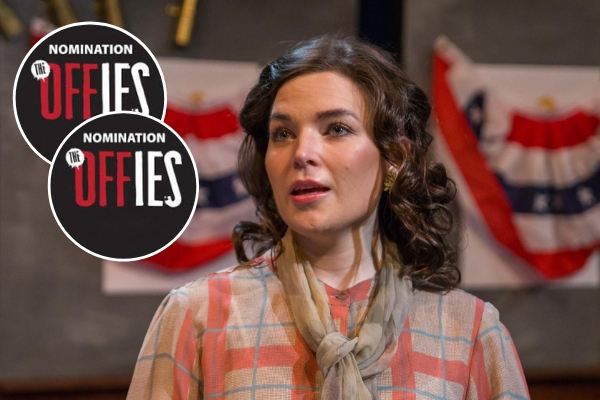 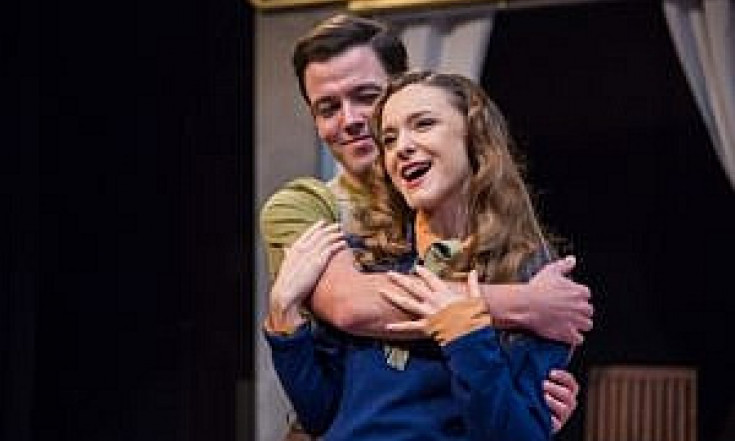 Reviewsgate - ★★★★
William Russell: All who profess to love musical theatre would be insane to miss [this show]... In an age of international tariffs, Brexit, the ERG, wars all over the place and capitalism rampant, the satire remains amazingly relevant. 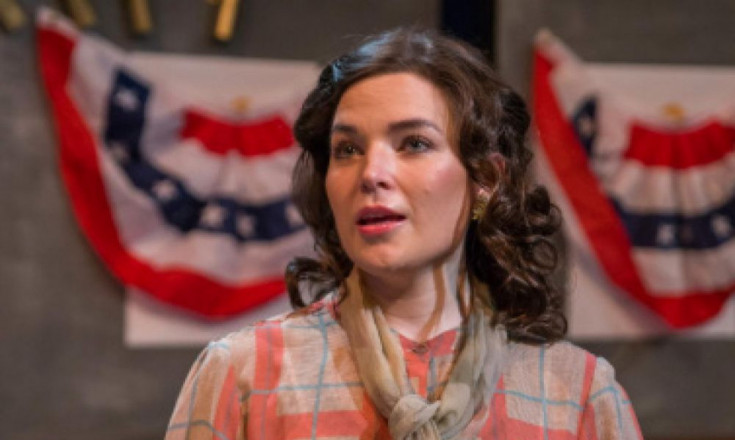 The Reviews Hub - ★★★★
Stephen Bates: It is a particular pleasure to have the opportunity to appreciate lesser-known Gershwin pieces and to hear them sung by talent in the style of a bygone age... It all adds to the charm of this joyful nonsense in a revival that strikes all the right notes. 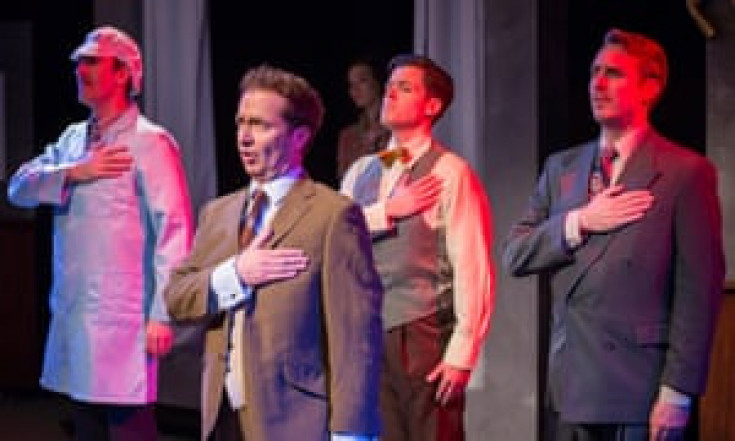 The Guardian
Michael Billington: There are good performances from Richard Emerson as the big cheese anxious to defend the American , Beth Burrows as his mutinous daughter, and Charlotte Christensen and Adam Scott Pringle as the young lovers. 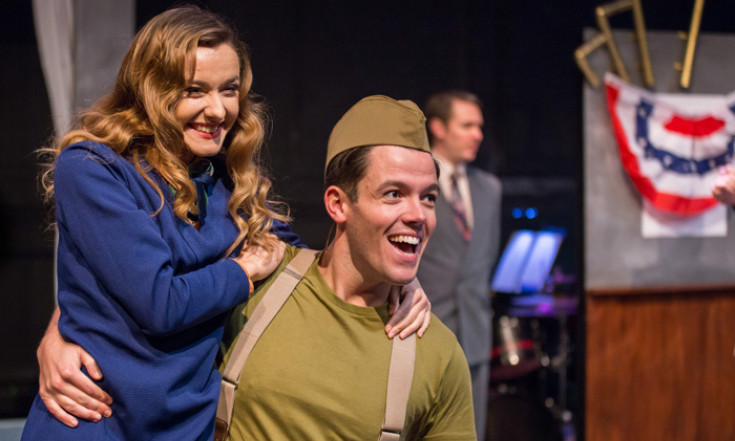 The Stage
Julia Rank: Mark Giesser’s spirited, topical production marks the first time that George S Kaufman’s original 1927 book has been used in a British production... The whole thing could easily have felt terribly dated, but in the age of Trump, no lampooning of American politics seems too extreme or surreal. 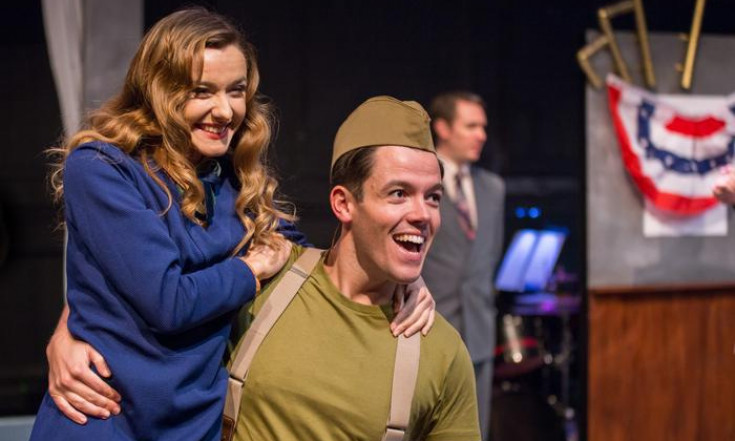 London Theatre Reviews
Joseph Samuel: A musical so heavily based around cheese should stink, but this cast certainly doesn't... A mix of recent theatre school graduates and seasoned musical alumni provide stunning vocals through this blast to the past. 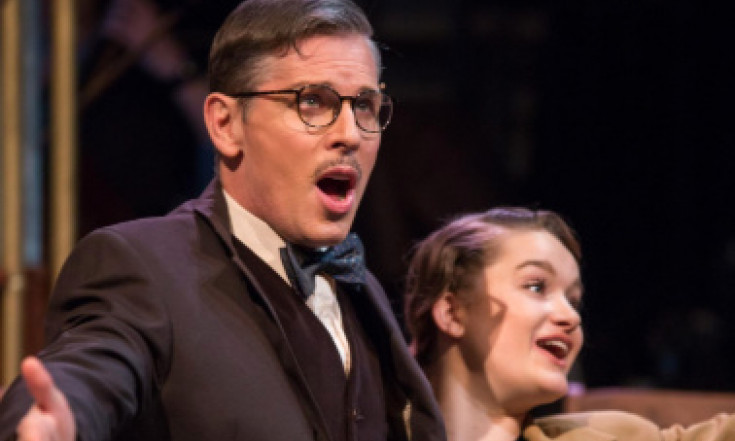 Theatre Things
Liz Dyer: It may not have resonated with Americans in 1927 when was over and the economy was booming, but the story certainly strikes a chord in 2019... Well worth waiting 90 years for.

British Theatre Guide
Howard Loxton: This is fun as a light-hearted evening, and it is good to get the chance to catch up on neglected Gershwin. For those reasons, it is a must for collectors of musicals.