Jack T Wolfe makes his professional stage debut playing the titular Louis Braille opposite West End star Jerome Pradon in the world premiere of THE BRAILLE LEGACY at Charing Cross Theatre. Lots of other great #StageFaves in this cast too...

Final casting is today announced for the world premiere of new musical THE BRAILLE LEGACY, the thrilling, true, inspirational and epic story of Louis Braille, a young blind boy who wanted the same chance in life as those who see and ended up improving the lives of millions of blind people around the world.

The premiere production runs at London’s Charing Cross Theatre from 10 April to 24 June 2017, with a press night, helmed by artistic director Thom Southerland, whose other musicals at the venue include Ragtime, Titanic and, currently, Death Take a Holiday.

Joining previously announced Olivier Award nominated Jérôme Pradon (West End credits include the UK premiere of the musical “Women On The Verge of a Nervous Breakdown”, Guillaume in “Martin Guerre”, Chris in “Miss Saigon”, Javert in “Les Miserables”, and Judas in the Emmy-winning video of “Jesus Christ Superstar”) are:

THE BRAILLE LEGACY is the story of a revolution and an heroic fight for independence, with the themes of difference, freedom, hope and love and the triumph of human values over adversity.

In Paris in the 19th century, blind people were victims of profound discrimination. Louis Braille, a bright young mind with a mad dream, arrives at the Royal Institute of Blind Youth, searching for the same chance as everyone else: to be free and independent. But he soon discovers that people and things aren’t always what they first seem. By sheer determination and courage he stumbles upon something revolutionary: a simple idea, a genius invention, a legacy. Two hundred years ago, Louis Braille changed the world by inventing the tactile system of communication, the Braille alphabet, liberating the “People of the Night” and introducing literacy, knowledge and culture to a people who were otherwise trapped. It was their journey into the light.

THE BRAILLE LEGACY has an original French Book and Lyrics by Sébastien Lancrenon, Music by Jean-Baptiste Saudray, with an English translation by Ranjit Bolt. Music Supervision and Orchestrations are by Simon Lee. 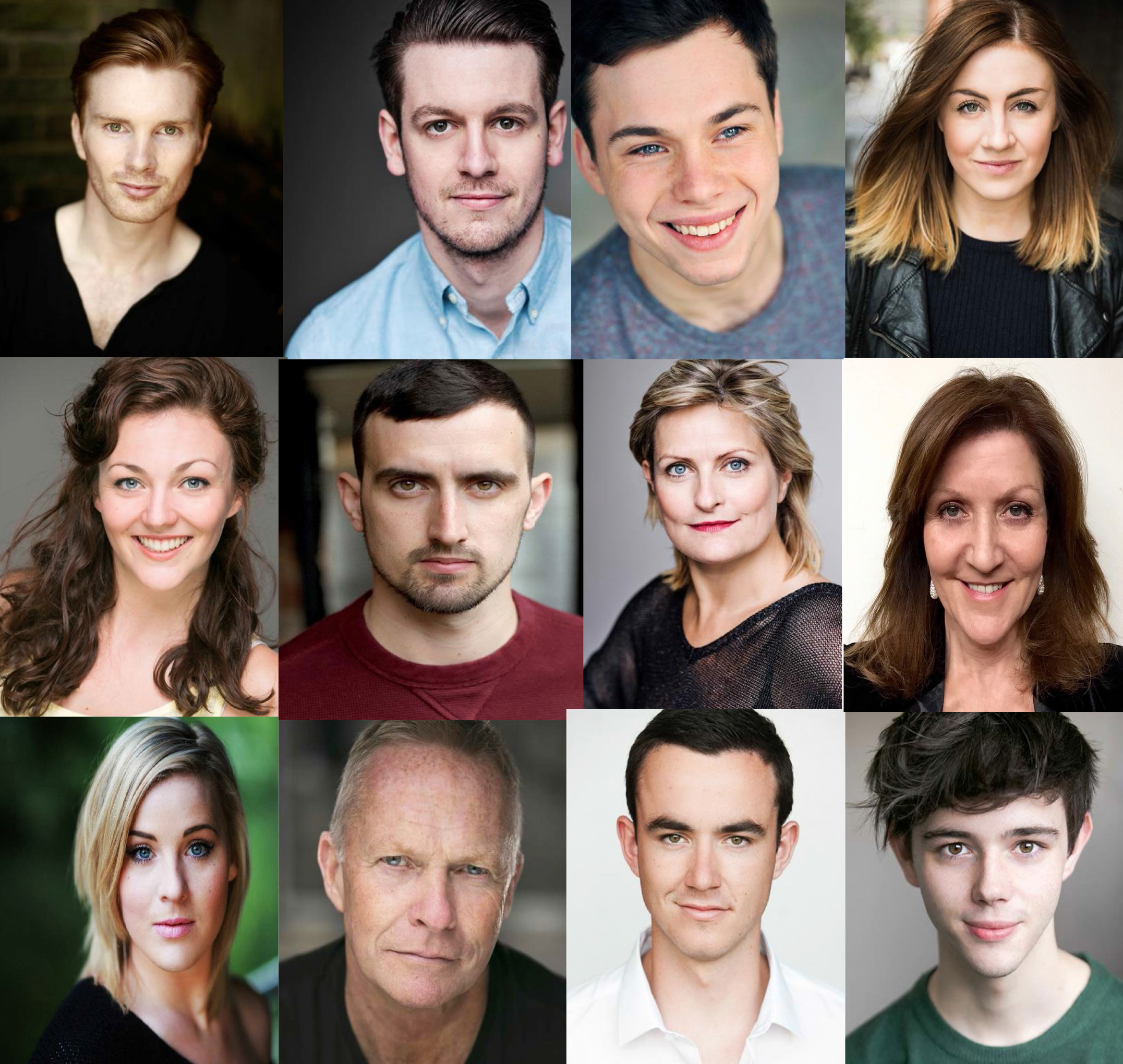