The radical revision of Stephen Sondheim’s and George Furth’s Company at the Gielgud Theatre won Marianne Elliott the Milton Shulman Award for Best Director. She switched the gender of the leading man to a woman, giving Rosalie Craig the role of a lifetime and the Evening Standard Award for Best Musical Performance. 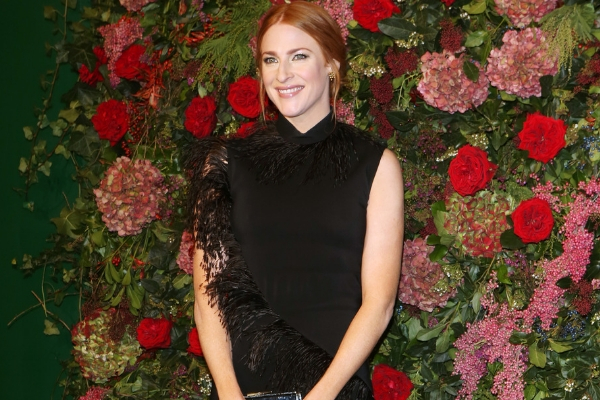 This year’s Lebedev Award went to Cameron Mackintosh, a co-producer of Hamilton and owner of its London home, the Victoria Palace Theatre, for his contribution over 50 years to musical theatre.

The star-studded ceremony, which was co-hosted by Idris Elba, Claire Foy, Evgeny Lebedev and Anna Wintour, took place at the Theatre Royal, Drury Lane, with Phoebe Waller-Bridge as the evening’s presenter.

Among three live performances on the night Jonathan Bailey and cast members of Company performed ‘Getting Married’. Sharon D. Clarke also sang ‘Lot’s Wife’ from or Change, the musical she is currently starring in at the Playhouse Theatre, and Michael Jibson performed King George’s song, ‘You’ll Be Back’, from Hamilton.