"C'est magnifique!" says The Stage and, across the board, critics are professing j'adore AMOUR. We've rounded up a few of the four- and five-star reviews as well as the latest show trailer. Are you ready to fall in love? Time to get booking!

Gary Tushaw is Dusoleil, Anna O’Byrne is Isabelle and Alasdair Harvey is the Prosecutor, Isabelle’s controlling husband. They're joined in the cast by Elissa Churchill, Claire Machin, Keith Ramsay, Steven Serlin, Alistair So and Daniel Stockton. AMOUR has music by multi-award-winning Michel Legrand with English lyrics by Jeremy Sams. The UK premiere is directed by Hannah Chissick. It's produced by Danielle Tarento.

AMOUR runs from 2 May to 8 June 2019 at Charing Cross Theatre, The Arches, Villiers Street, London WC2N 6NL, with performances Mondays to Saturdays at 7.30pm, matinees Wednesdays at 2.30pm and Saturdays at Tickets are priced £22.50-£32.50. CLICK HERE TO PURCHASE! 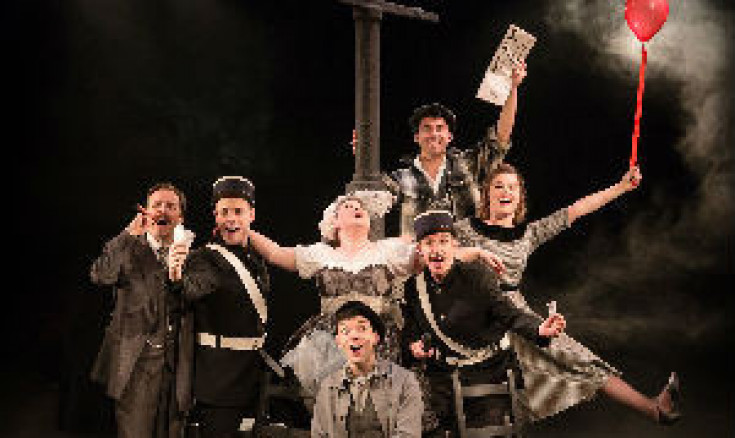 London Theatre - ★★★★★
Mark Shenton: "Some shows are not meant for the bright neon lights of Broadway, but by the flickering gaslight of somewhere more intimate... I absolutely adored it in all its warm eccentricity and sublime oddity." 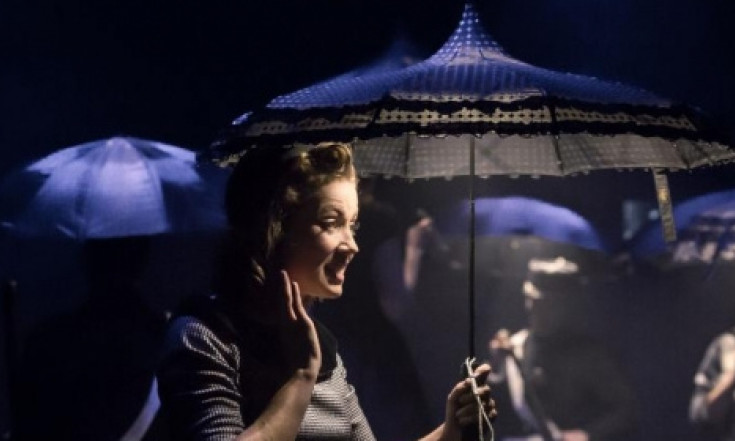 Broadway World - ★★★★★
Gary Naylor: "Amour is a delightful fable that bathes you in the warmth of Legrand's music and Sams' lyrics, brilliantly realised by a hardworking cast under the sure direction of Hannah Chissick. Musical Theatre at its most transporting." 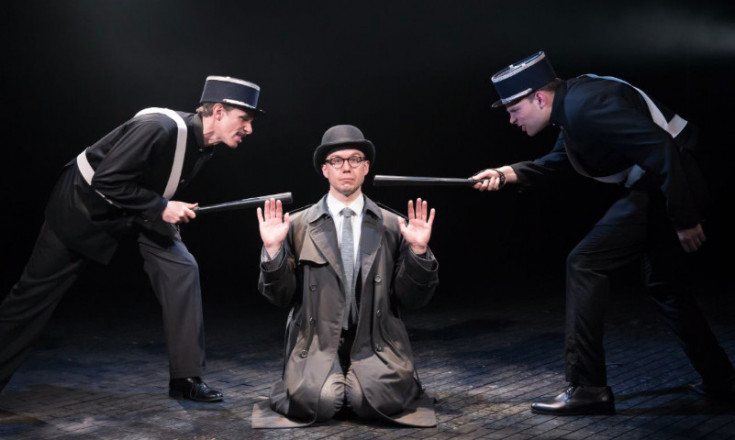 The Stage - ★★★★
Tim Bano: "Its silliness and charm combined with Legrand’s score and Sams’ lyrics are irresistible...It’s really cleverly directed by Hannah Chissick. She makes the most of a few chairs and briefcases to find exactly the right scale and shape for this lovely musical."

WhatsOnStage - ★★★★
James FitzGerald: "It's a pity Michel Legrand did not quite live long enough to see his first effort at musical theatre get its professional debut in the UK... It's got no shortage of cinematic dazzle and it never misses a beat." 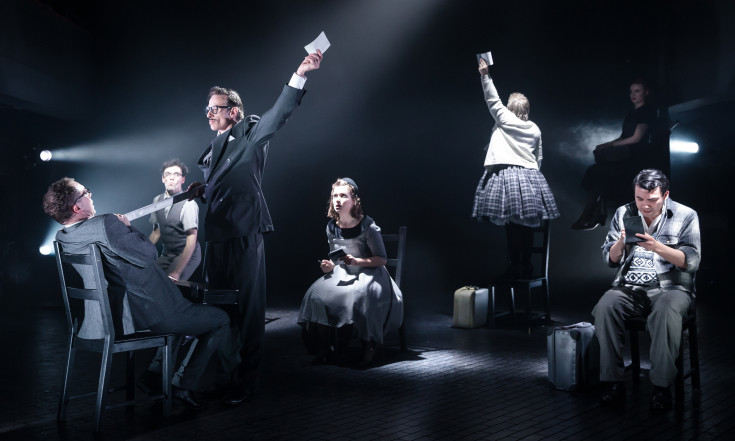 TimeOut - ★★★★
Alice Savile: "In Charing Cross Theatre’s pared-down and wonderfully sung revival, it casts its own kind of spell... The main attraction here is Legrand’s score, which brims over with joyfully old-school tunes... Its Gallic charms work wonders in this intimate space." 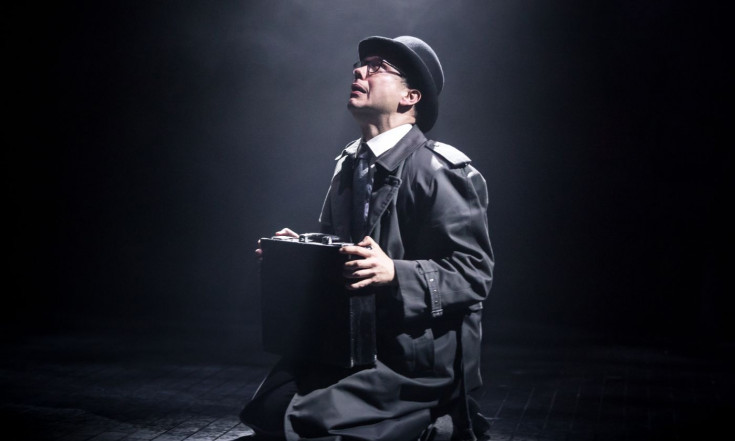 Theatre Weekly - ★★★★
Greg Stewart: "Legrand’s music is varied and rousing, often catchy and with an act one finale that will keep you humming throughout the interval... Marketed as a bedtime story for adults, you won’t find yourself put to sleep...thanks to the energy of the cast, and the fantastic design." 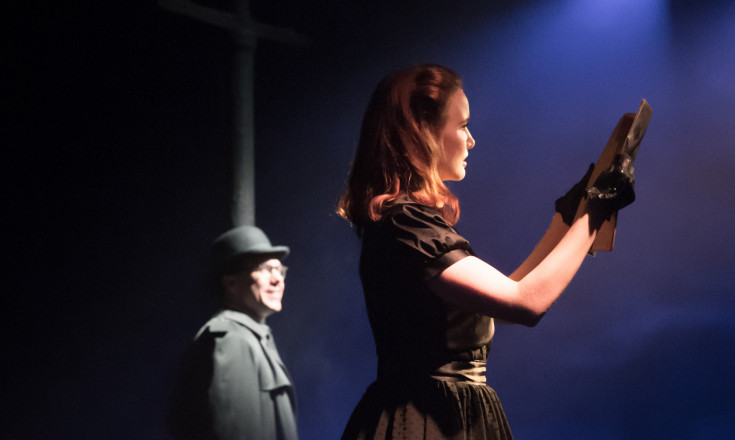 TimeOut - ★★★★
Emma Clarendon: "Michel Legrand’s quirky but charming musical makes a vivid impression in this UK professional premiere... Amour is charming, funny and lively musical that is completely irresistible from start to finish." 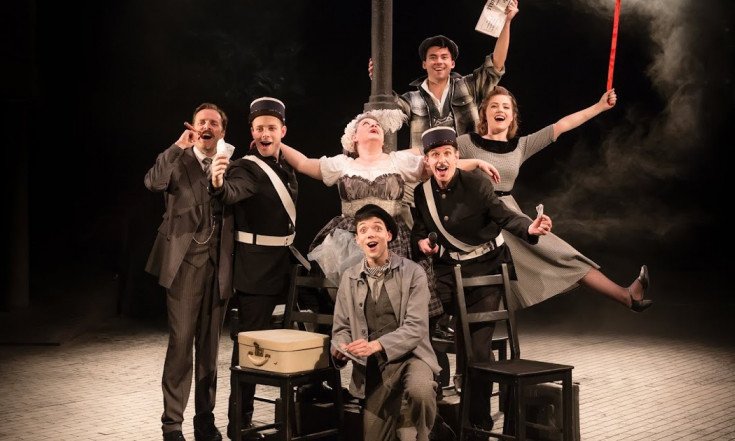 Jonathan Baz Reviews
"Tarento’s hallmarks of outstanding production values abound... The charm of this show makes it a musical highlight of the capital's 2019 fringe scene. For lovers of quality musical theatre production, Amour is unmissable." 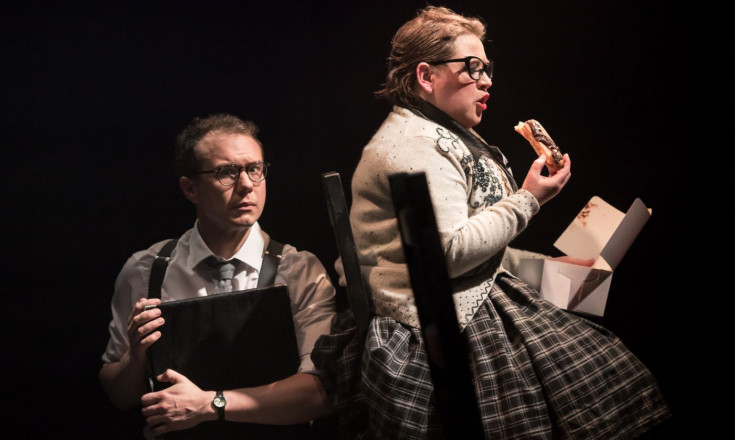 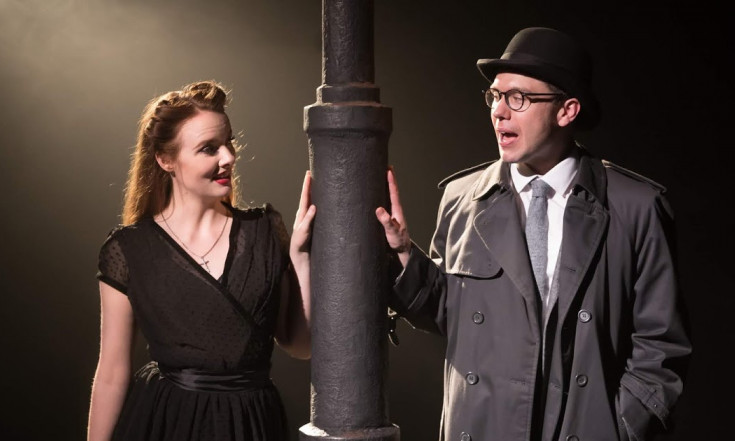 Pocket Size Blog - ★★★★★
Ian Marshall: "Amour harnesses a perfect balance of romance and comedy, with some of the funniest lyrics hidden within delicious ballads... Amour is an unexpected treasure, and it thrills from beginning to end. I implore you to see it." 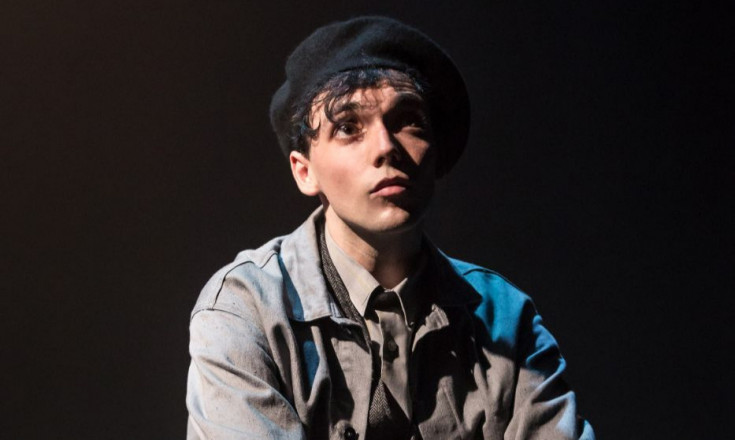 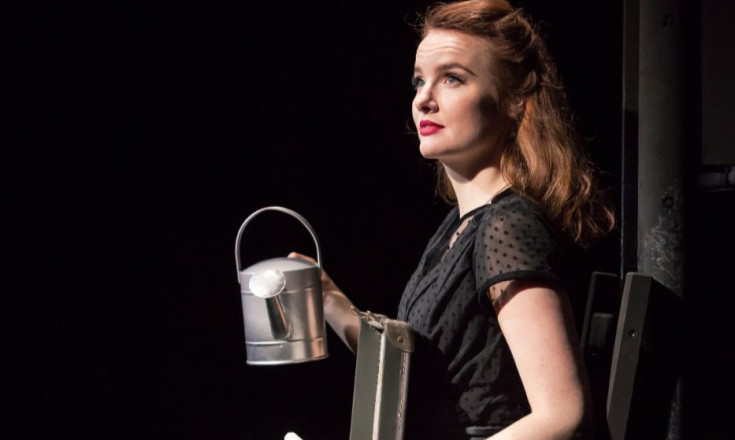 The Upcoming
Marissa Khaos: "Like a latter-day Robin Hood, a man who can walk through walls takes from the bakers and the jewellers to give to the disadvantaged."