They could be the Golden Girls of the 1920s. Check out these fantastic publicity photos of Emily Langham and Lauren Chinery as sisters Lillian and Dorothy Gish, who became two of Hollywood's first movie stars, with Nova Skipp as Momma. They're celebrated in 1980s West End musical THE BIOGRAPH GIRL, revived next week at the Finborough Theatre...

THE BIOGRAPH GIRL is a musical celebration of Hollywood's glorious era of silent film. It begins in  when disreputable “flickers” are shown in fleapits and no self-respecting actor will appear in and ends in 1927, when movies have become a glamorous, multi-million dollar industry and the first talking pictures signal the doom of silent films. In a breathtaking sweep of just fifteen years, innovative directors created filmmaking as we know it today, groundbreaking movie moguls laid the foundations of the entertainment industry, and trailblazing actors launched the Hollywood star system.

Weaving together the heartbreaks and triumphs of the flawed genius director DW Griffith and the first movie stars Lillian Gish and Mary Pickford, THE BIOGRAPH GIRL is a love letter to the and scandals of the silent movie era.

As children, Lillian and Dorothy Gish became good friends with their next-door neighbour Gladys Smith. Gladys was a child actress who took the name Mary Pickford and introduced them to the director DW Griffith, who contracted them in 1912 to the new pioneering Biograph Studios. In THE BIOGRAPH GIRL, Lillian and Dorothy are played by Emily Langham and Lauren Chinery, with Sophie Linder-Lee as Mary Pickford. The Gish girls are pictured below with co-stars Nova Skipp (who plays their Momma) and Jason Morell. 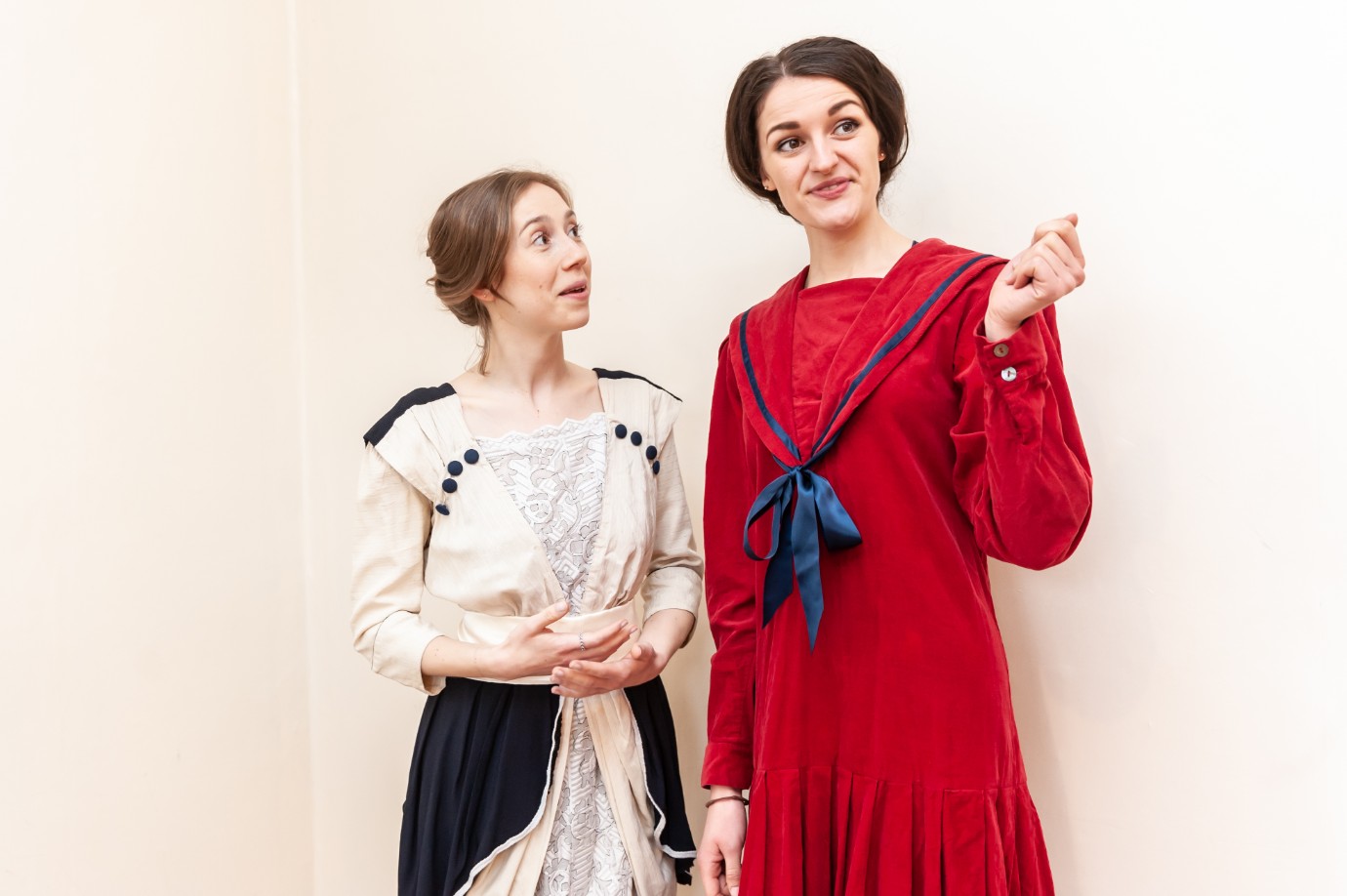 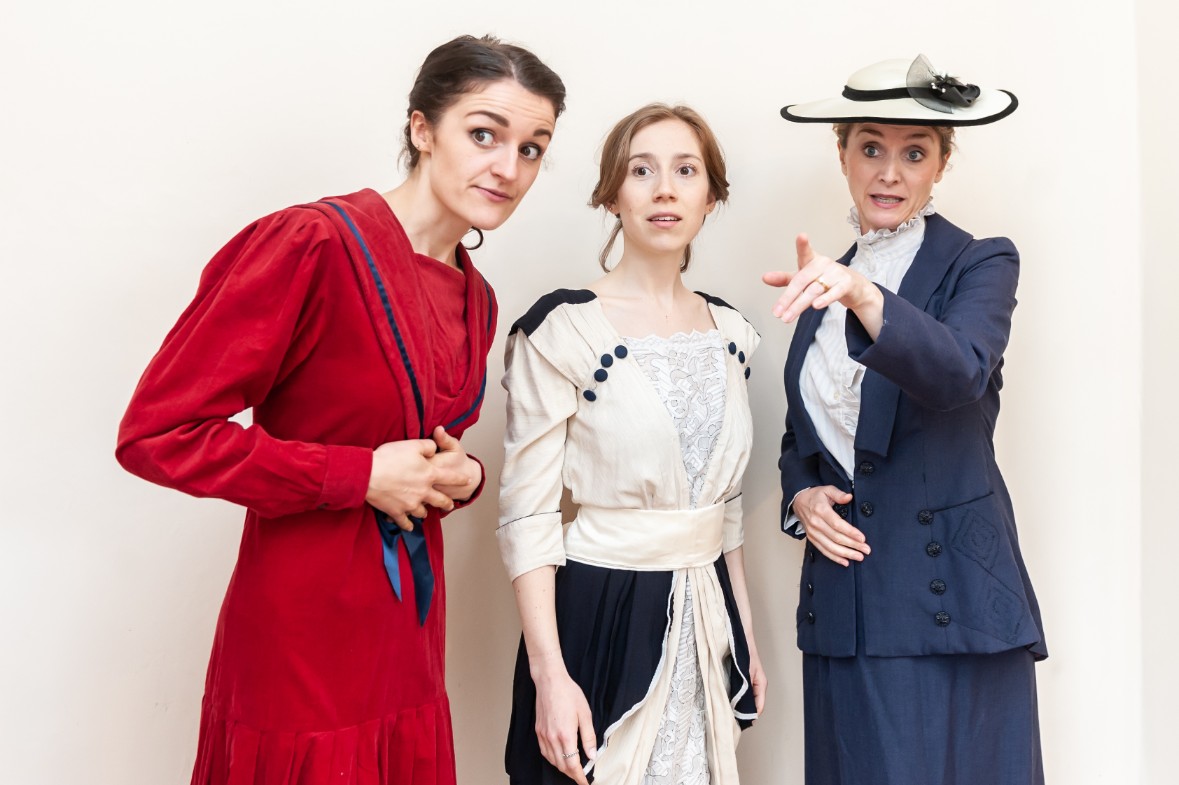 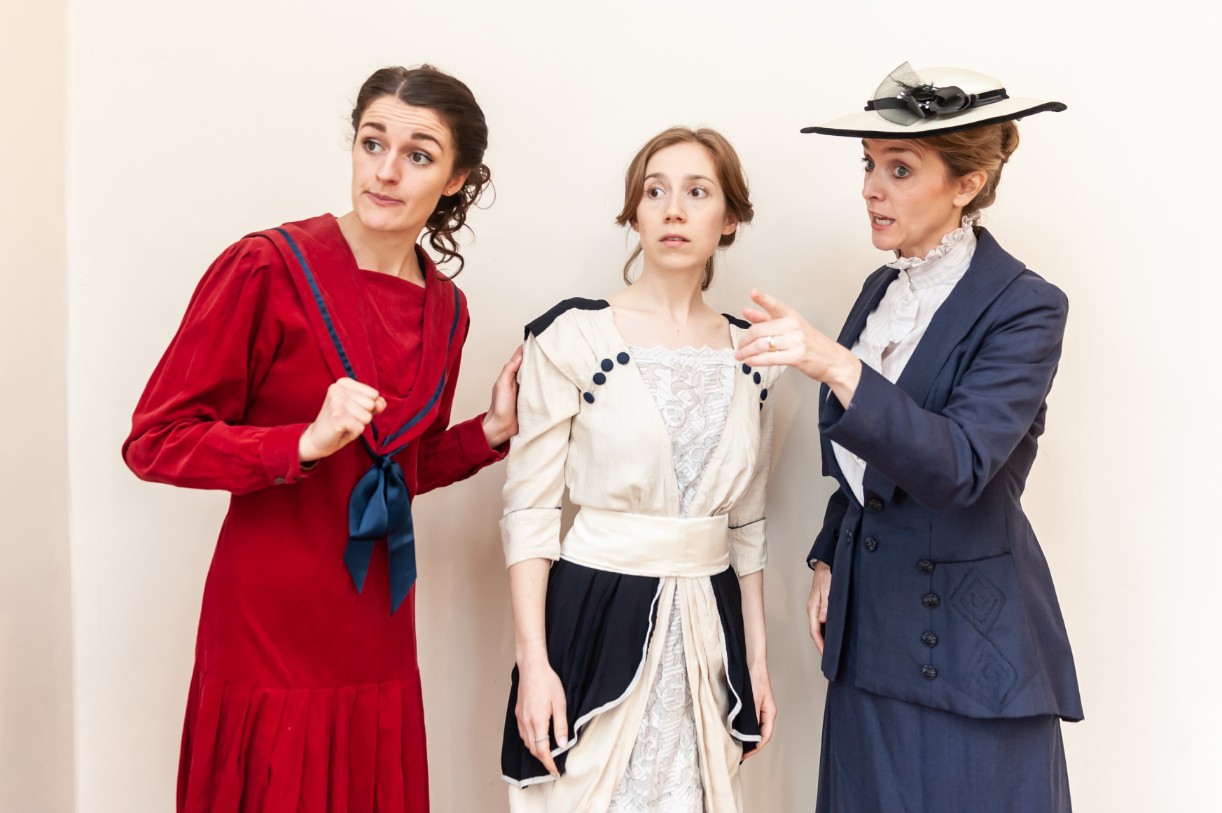 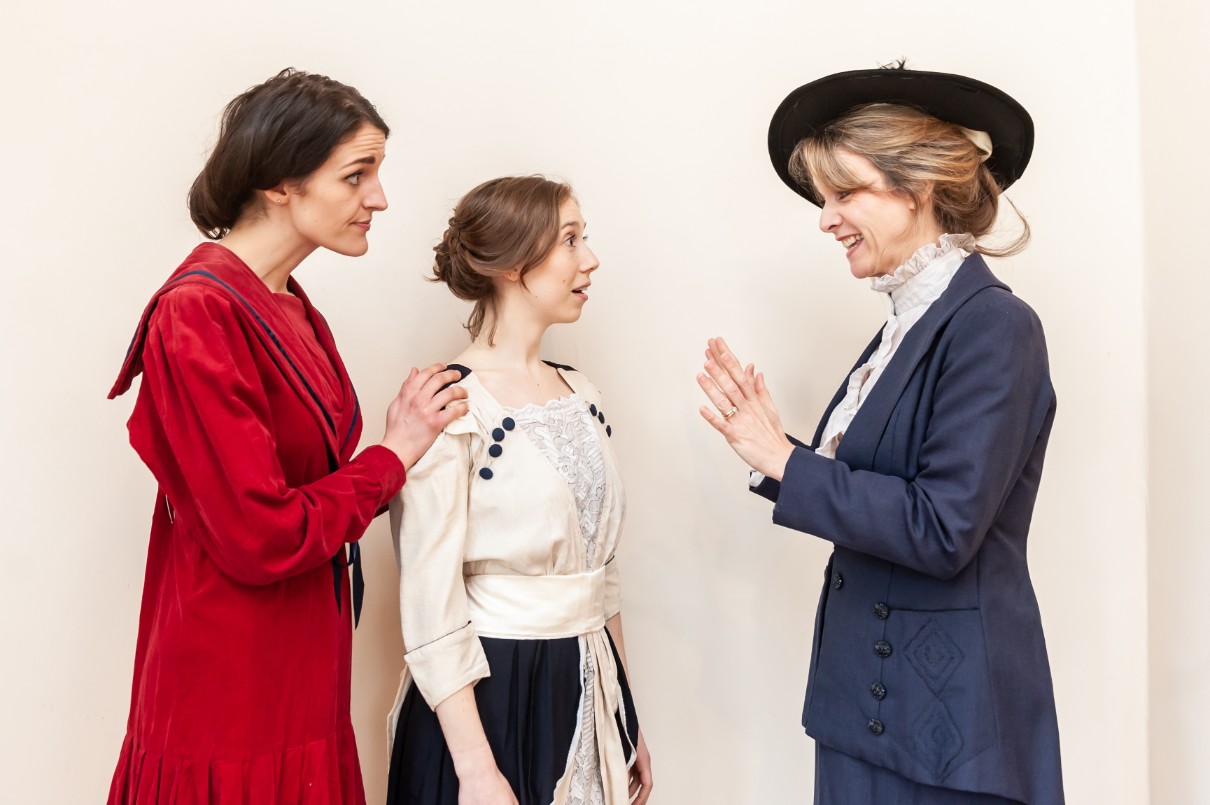 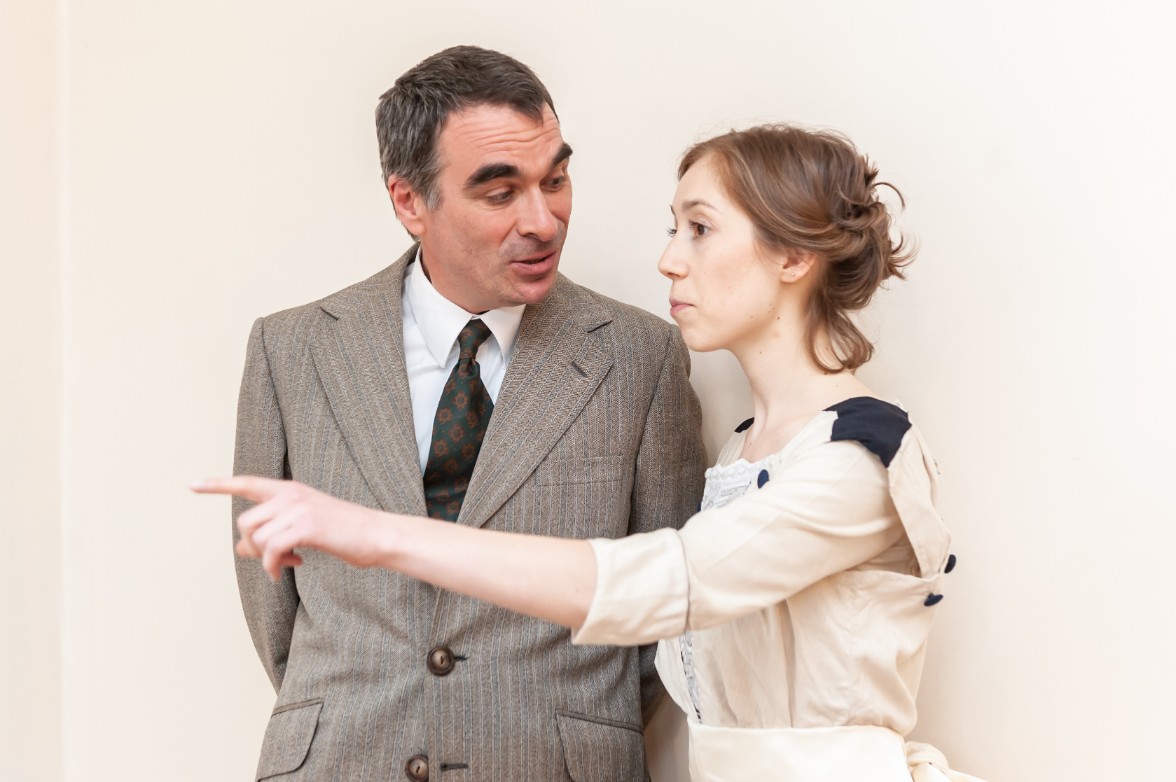 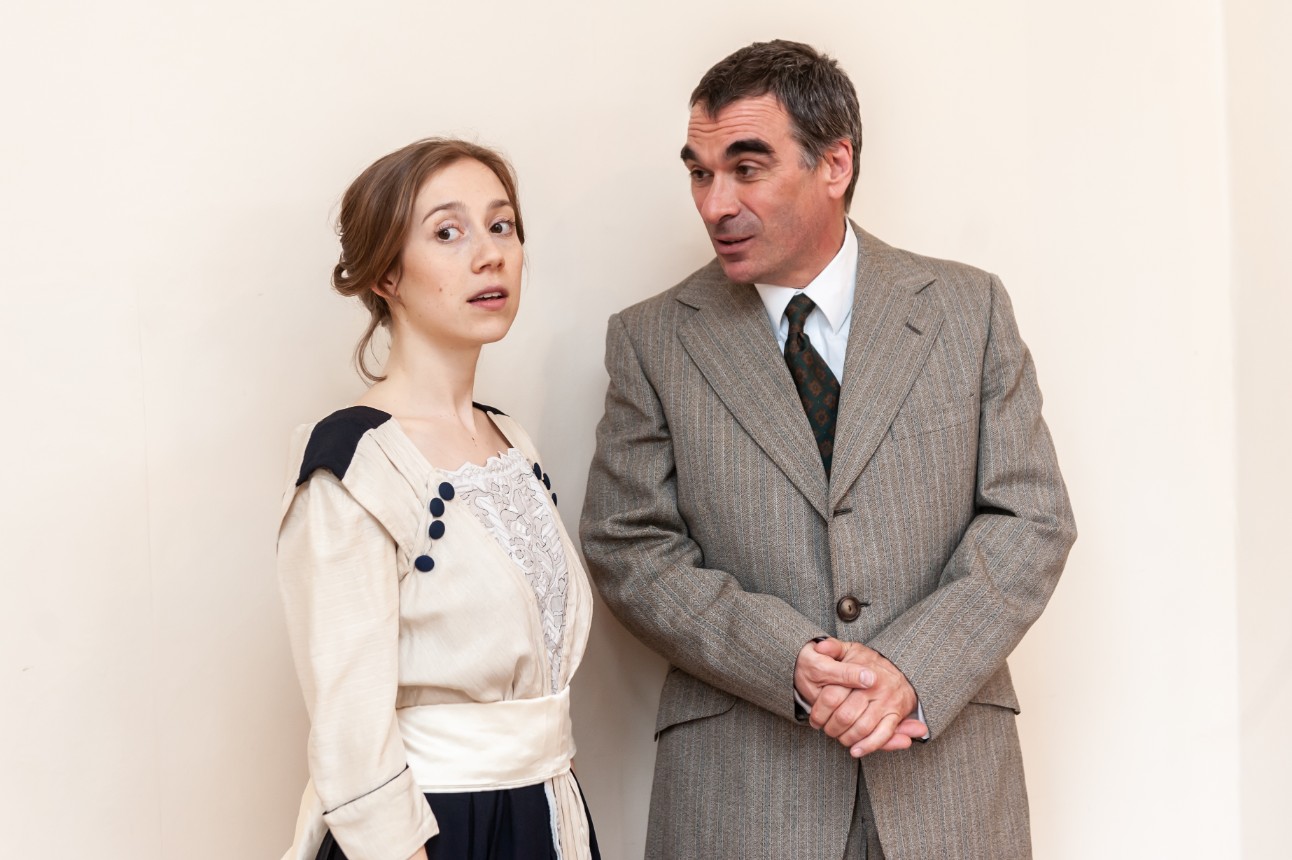 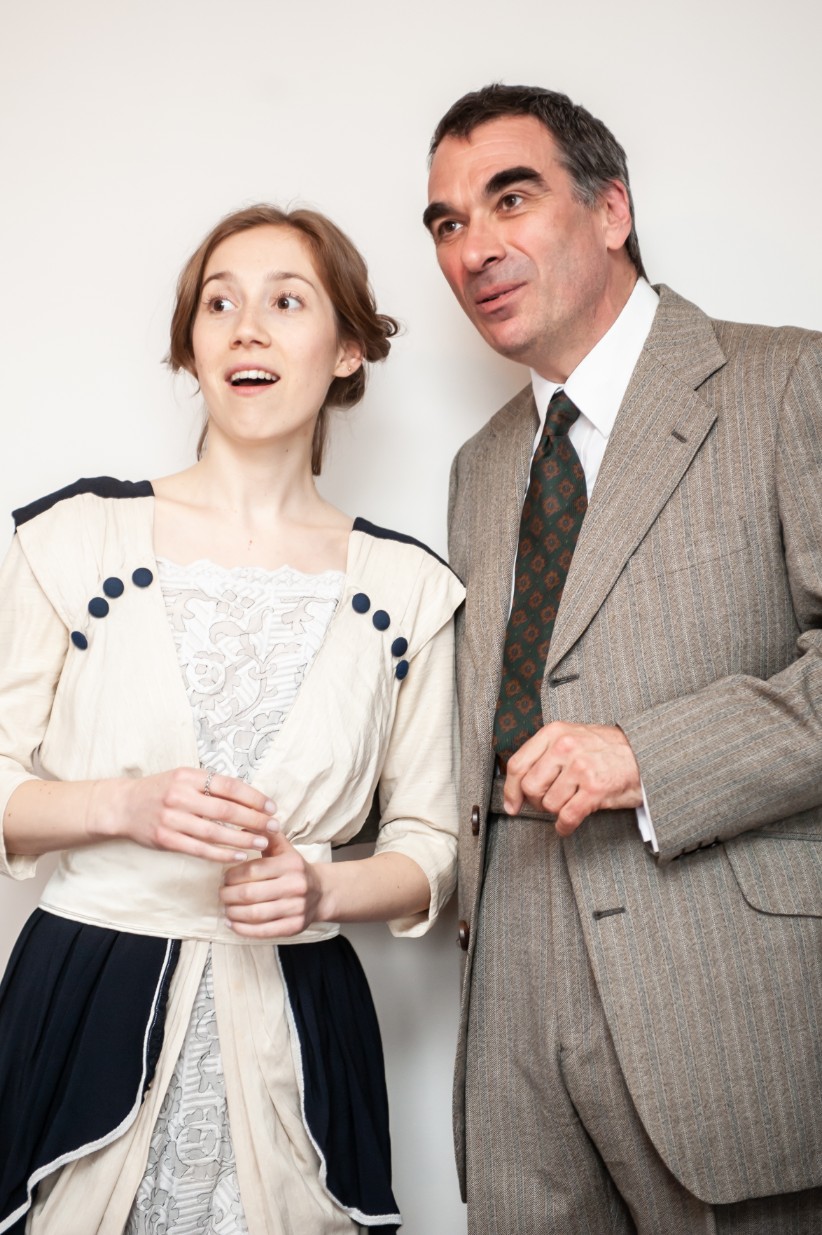