The life and career of the late Cilla Black is coming to the stage, adapted from the successful TV mini-series starring Sheridan Smith. Producers are holding open auditions to find a new Cilla. We've been playing the #StageFaves fantasy casting game in the office today. Which other names should we add to the list?

Bill Kenwright and Laurie Mansfield present the new musical about the life and legend of Cilla Black, which will open in her hometown at the Liverpool Empire from Thursday 7 to 16 September 2017 before embarking on a nationwide tour. Cilla’s son, Robert Willis, will be the Executive Producer.

CILLA THE MUSICAL, is a spectacular and heart-warming musical adaptation of the critically acclaimed ITV mini-series based on the early life of Cilla Black, which starred Sheridan Smith (below) and was written by BAFTA award winner Jeff Pope (The Moorside, Philomena, From The Cradle To The Grave, Mrs Biggs). 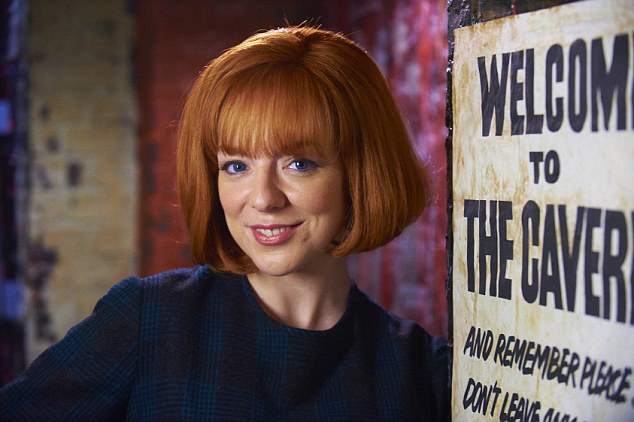 The story follows the extraordinary life of the ordinary teenage girl from Liverpool, Priscilla White, and her rocky, yet incredible, rise to fame. By the age of just 25 she was recognised as international singing star Cilla Black. By the age of 30 she had become Britain’s favorite television entertainer headlining series’ of Blind Date, Surprise Surprise and many more.

The musical score will be the ultimate soundtrack to the 60’s including Cilla’s greatest hits Anyone Who Had a Heart, Alfie and Something Tells Me, alongside a backdrop of the legendary “Liverpool Sound” including the Beatles’ Twist and Shout, and American influences like California Dreamin by The Mamas and The Papas and many more.

The producers of CILLA THE MUSICAL will hold national open auditions in the hunt to discover their ‘Cilla’ in the same way the star herself was plucked from obscurity before becoming the iconic Liverpudlian songbird.

In the office today, we've been pulling names out of our hats. If not Sheridan, how about some of the other fabulous female actors below? Who else do you think should be considered for the role? We wish them all a lorra lorra luck! 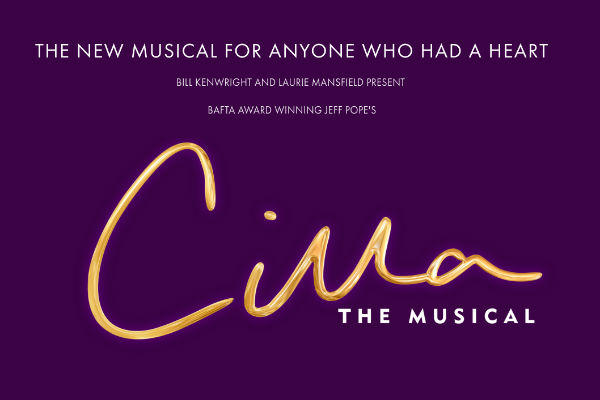