Gentlemen Prefer Blondes gets a rare London revival at the Union Theatre with a vibrant young cast that revitalises this Broadway and Hollywood classic. It's "classy, sassy and perfectly performed" - no wonder it's received no fewer than six Offies nominations, including for its two leading ladies. We've rounded up some of the review highlights. Time to get booking!

Based on Anita Loos’ best-selling 1925 novel of the same name, Gentlemen Prefer Blondes is the delicious story of a platinum-crowned gold-digger from Little Rock, Arkansas and her escapades to find herself a rich man. Lorelei Lee is a beautiful showgirl engaged to ‘sugar daddy’ Gus Esmond, much to the disapproval of Gus' rich father, who thinks Lorelei is just after his money. Lorelei and her best friend Dorothy Shaw embark for France on a cruise ship, aboard which the women attract many admirers. Who’ll end up with who?

The musical first opened on Broadway in 1949, making a star out of Carol Channing, and was famously made into the 1953 film directed by Howard Hawks and starring Marilyn Monroe as Lorelei Lee and Jane Russell as Dorothy Shaw.

Gentlemen Prefer Blondes has music by Jule Styne, lyrics by Leo Robin and a book by Joseph Fields and Anita Loos. Its songs include “It’s High Time”, “I’m Just a Little Girl from Little Rock”, “Sunshine”, “I’m A’Tingle, I’m A’Glow”, “You Say You Care”, “Diamonds Are a Girl’s Best Friend” and the title number.

Gentlemen Prefer Blondes runs from 2 to 26 October 2019 at the Union Theatre, Old Union Arches, 229 Union Street, London SE1 0LR, with performances Tuesdays to Saturdays at 7.30pm and Saturday and Sunday matinees at 2.30pm. Tickets are priced £15-22. CLICK HERE TO PURCHASE!

London Box Office - ★★★★★
Phil Willmott: "It’s a story about the empowerment of being young and gorgeous, and it’s fittingly performed by a young and gorgeous cast, many of them in their first production after training… This is a lovely evening of classic musical theatre pleasure, stylishly and simply staged and performed by the stars of tomorrow. You can also get an up-close seat." 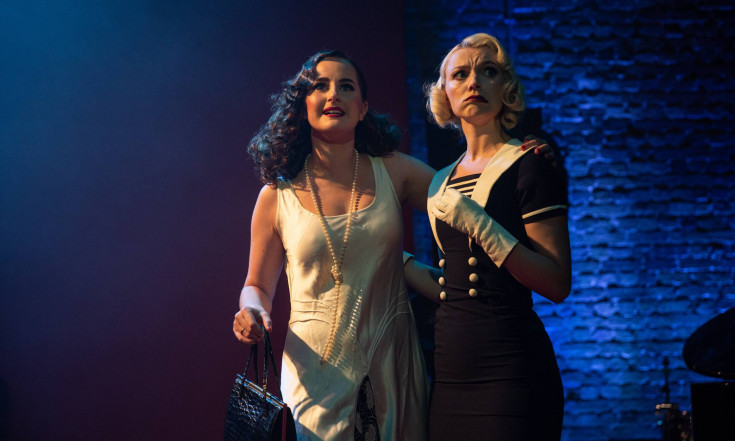 Jonathan Baz - ★★★★★
"Sasha Regan’s revival of Gentlemen Prefer Blondes is one of the finest musical theatre productions in town... The strengths of the evening lie in the excellent song, dance and acting that are on display... Classy, sassy and perfectly performed." 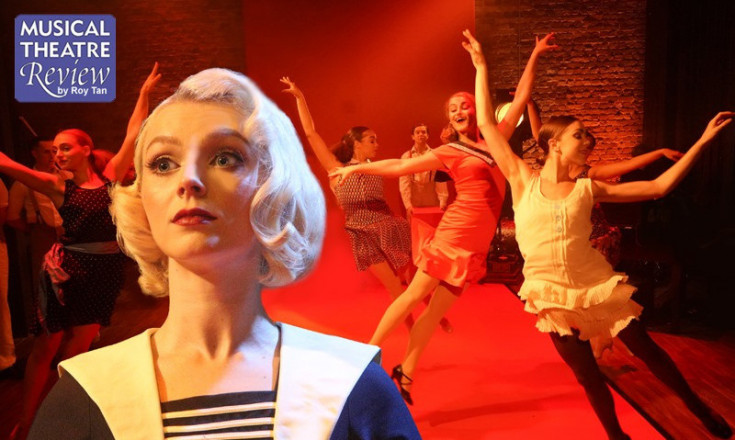 Musical Theatre Review - ★★★★
Craig Glenday: "Regan does the right thing by breathing youthful vitality into an unashamedly old-fashioned show. Crucially, she also gives her twinkle-toed cast the space to indulge choreographer Zak Nemorin with his spectacular, showstopping routines... Beautiful to look at, deliciously sweet and lighter than air." 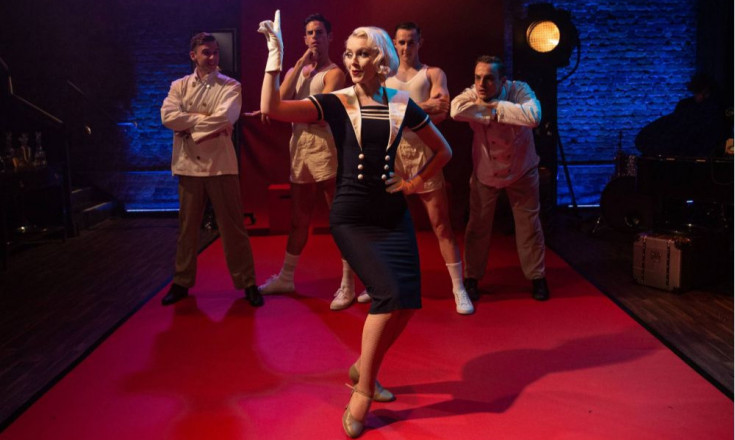 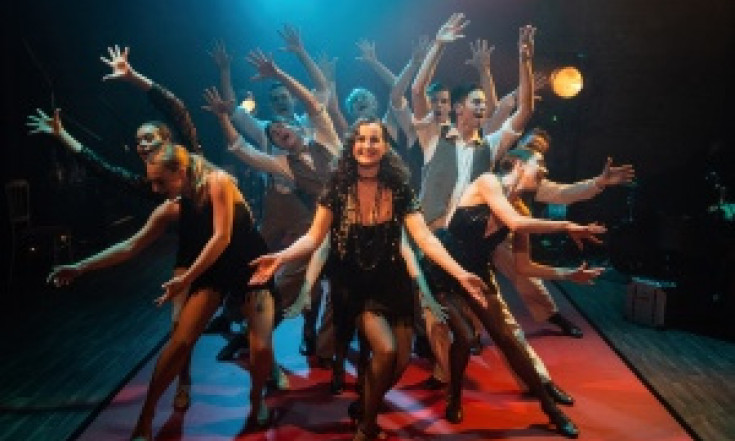 LondonTheatre1 - ★★★★
John Groves: "Eleanor Lakin is superb as Dorothy. She has that rare quality: charisma, and uses her powerful voice imaginatively, putting over her musical numbers with panache... A most enjoyable production of a rarely staged musical: just the sort of thing that the Union Theatre does so well." 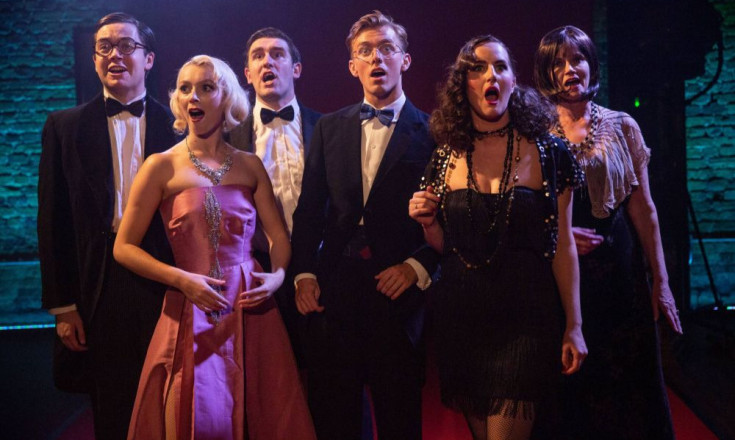 Pocket Size Theatre - ★★★★
Ian Marshall: "Eleanor Lakin, as Lorelei’s best friend and confidante, Dorothy, is feisty, providing endless dry wit, as well as stunning vocals. Within moments, she captivates the audience, and we are devoted to her from then on. The show affords her plenty of opportunities to impress and she never disappoints." 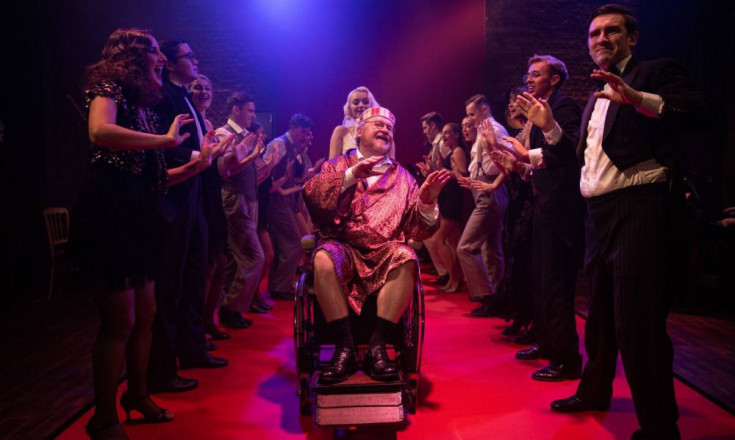 Paul in London - ★★★★
"The Union Theatre transforms into a bubbling 1920s escapist fantasy. Amongst the froth, there are also some shrewd observations about harassment and survival in a man’s world... The mood is set from the start with a dazzling opening number... A thrilling revival of a rarely seen musical in London." 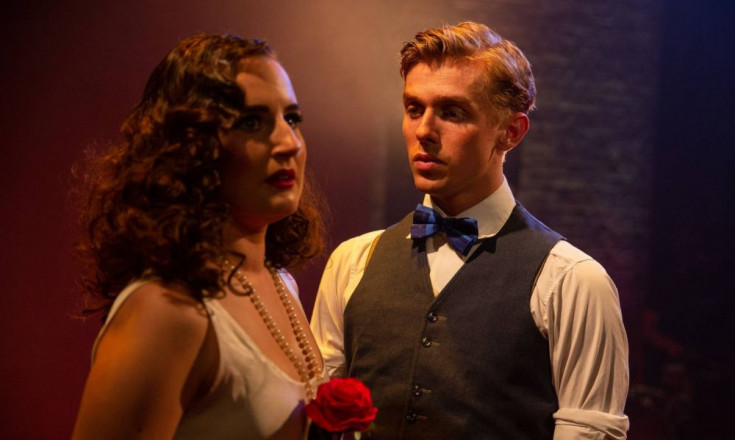 The Reviews Hub - ★★★★
Stephen Bates: "Jule Styne’s catchy tunes and Leo Robin’s clever lyrics are of their era, but they still come across strongly today, musical director Henry Brennan helping to make them sound fresh. The show is all profoundly silly, but quality songs, zestful dance and an exuberant 18-strong company redeem it... A jolly good evening." 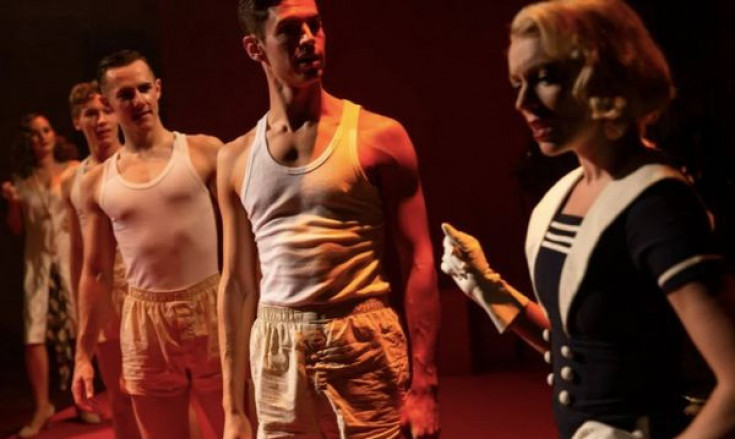 Ought To Be Clowns
Ian Foster: "Some cracking choreography and two barnstorming lead performances make Gentlemen Prefer Blondes a musical treat at the Union Theatre... The real treats are onstage, in Nemorin’s choreography and Honeywill and Lakin’s characterful performances... Riotous good fun."