We look at what a selection of our Irish #StageFaves are up to this St Patrick's Day. From national tours to Broadway, our Irish performers are a talented bunch. Check out more here... 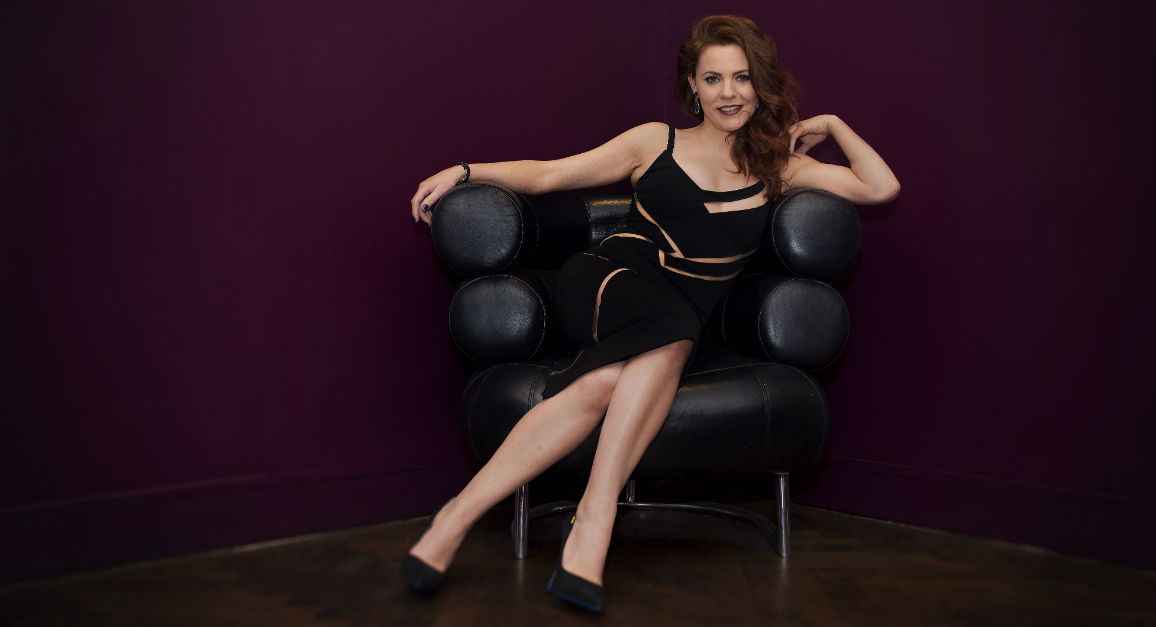 Having just finished a West End comeback as Elphaba in Wicked to celebrate the show's tenth anniversary (and following her own triumph in the role on Broadway), Rachel Tucker opens her concert tour in a few days at Brasserie Zedel. You can enter to win an exclusive meet and greet with Rachel and tickets to any of her tour dates. May the luck of the Irish be with you! 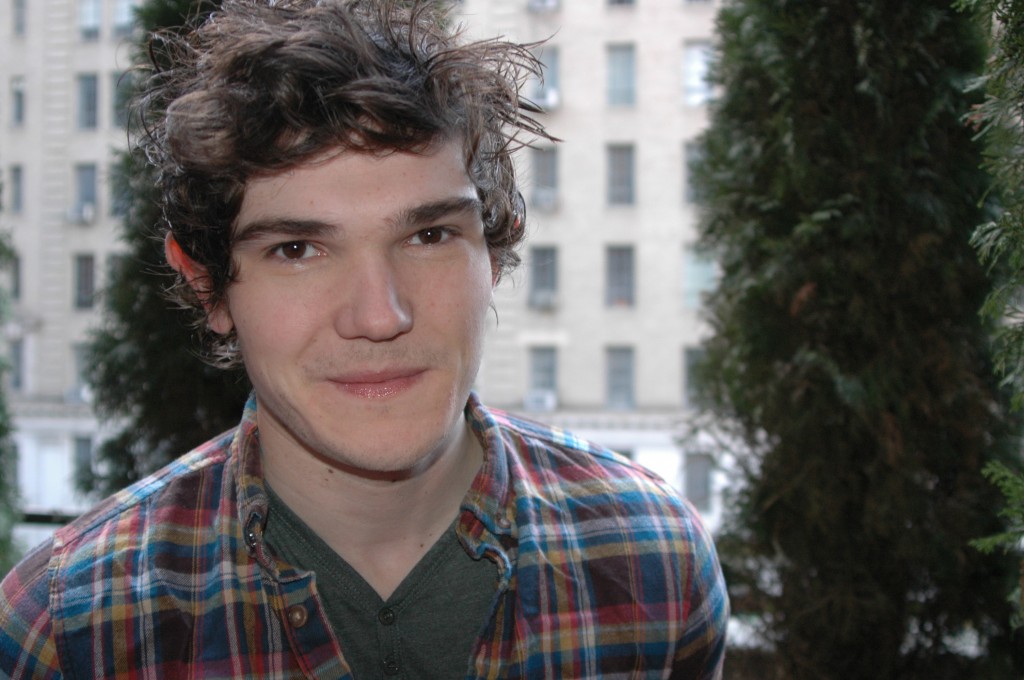 Making the switch from plays to musical, Fra Fee stars this year in the world premiere of Jez Butterworth's The Ferrymen, having played Mole opposite Rufus Hound in the new musical of The Wind in the Willows on its national tour. Already sold out at the Royal Court, you can still get tickets to The Ferrymen's West End run opening in June. 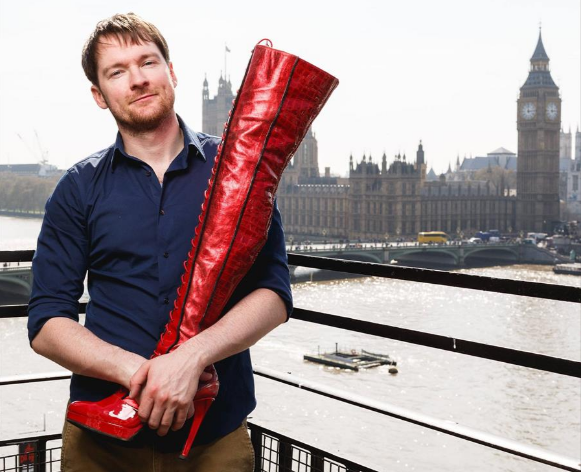 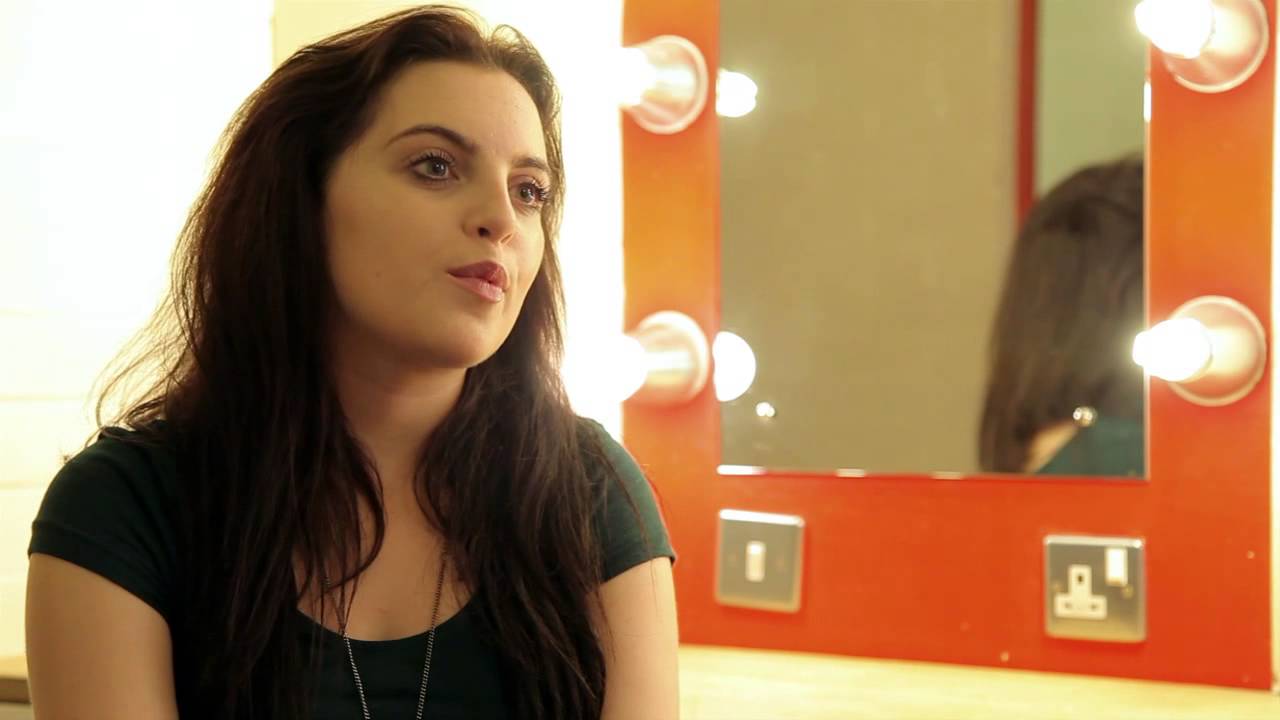 New Duncan Sheik musical The Whisper House opens next month at the newly rebranded The Other Palace with Northern Irish #StageFave Niamh, who first found fame on Andrew Lloyd Webber's Oliver! casting show I'd Do Anything. We can't wait to catch the premiere of this spooky ghost story! 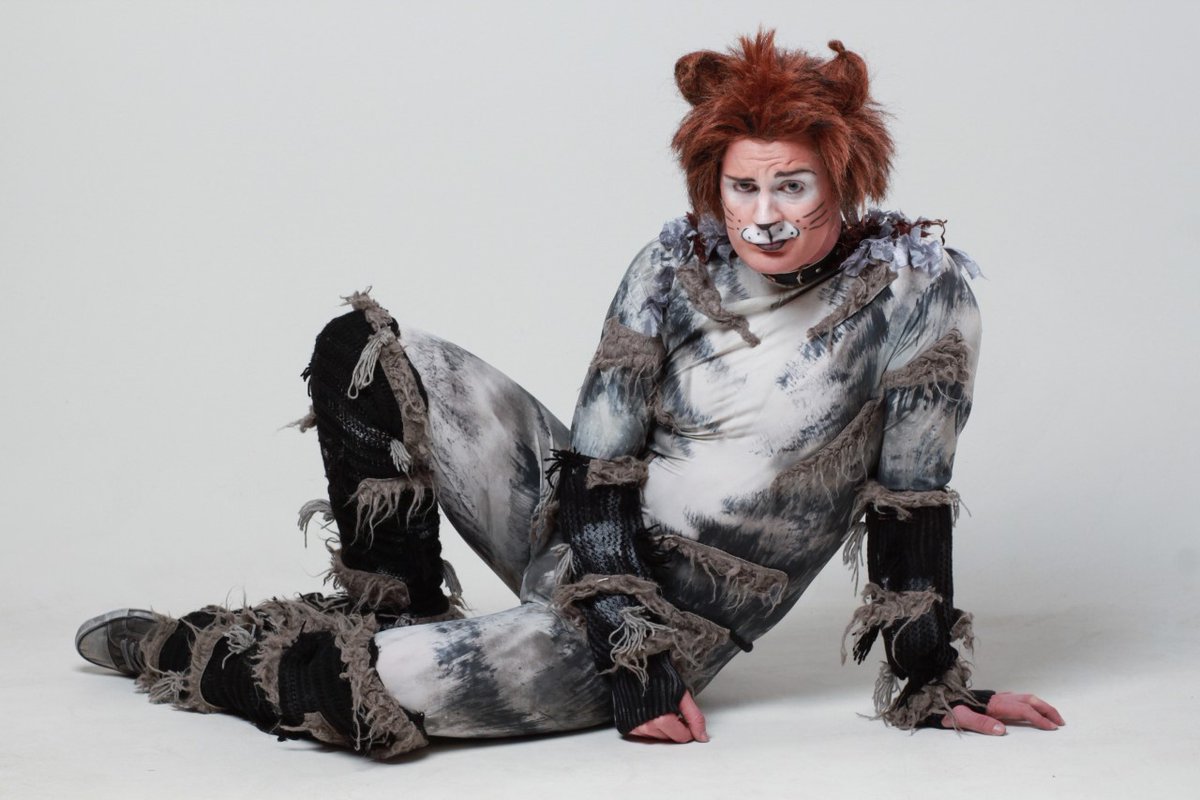 Known to television audiences from the likes of BBC's The Fall, Gerard McCarthy can soon be found prowling around Ambassadors Theatre as Dave the Cat in Cat (The Play) - which is actually a musical, about an actor who loses his role in the Lloyd Webber classic on opening night. This "parody of showbusiness" sounds like loads of fun. 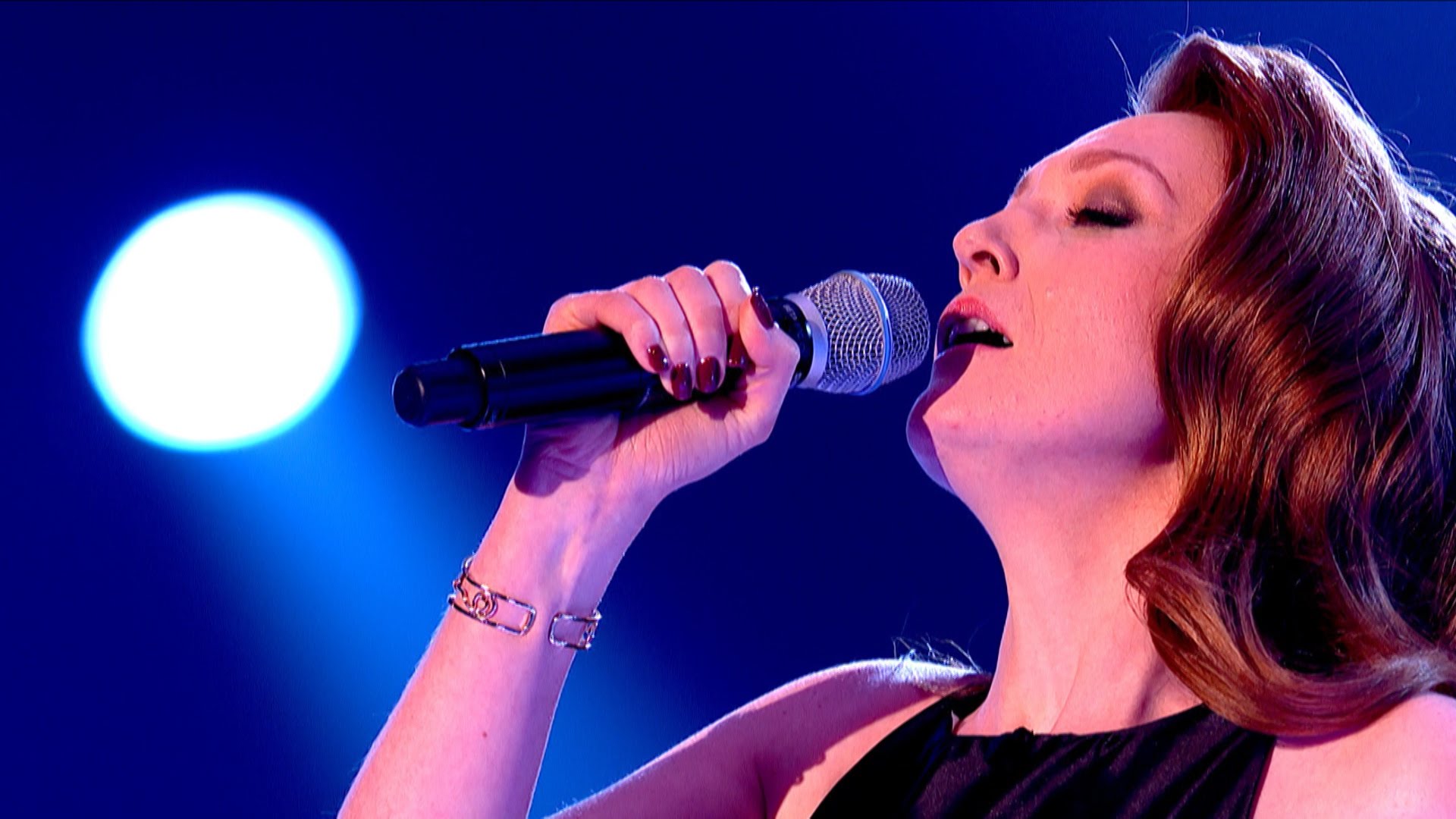 BBC's The Voice UK runner-up Lucy O'Byrne is currently keeping busy as Fantine in Les Miserables. The West End hit just celebrated its 13,000th performance and has the distinction of being the West End's longest-running musical. 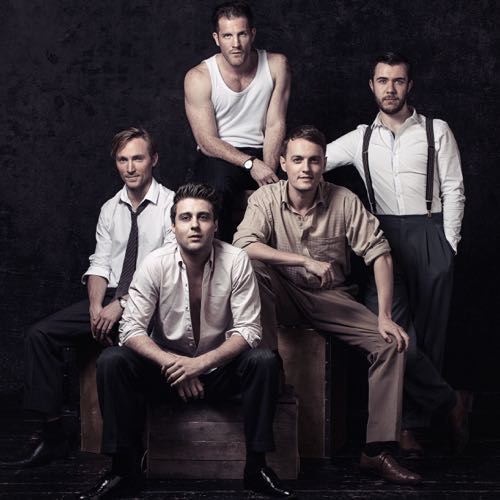 Broadway legend Nathan Lane recently surprised Chris and the rest of The Frogs cast at Jermyn Street Theatre. After The Frogs, Chris goes to Southwark Playhouse for the revamped Judy! (formerly Through the Mill), about Judy Garland. (He's pictured above - far right - with his actor-musician male counterparts from last year's run of Through The Mill: Perry Meadowcroft, Rob Carter, Tom Elliot Read and Harry Anton.) 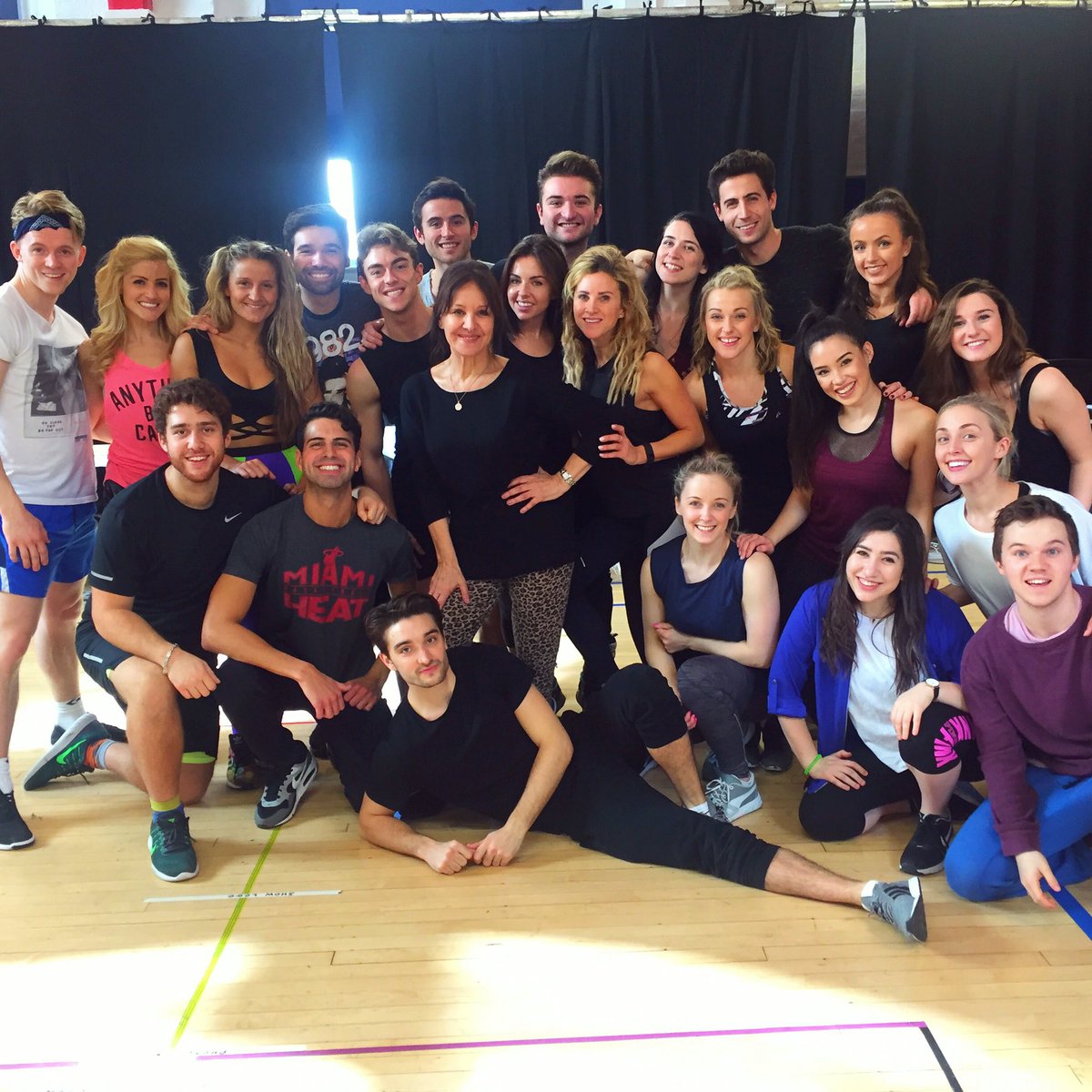 Rhiannon is currently starring as Frenchie in the national tour of Grease, which opened in Manchester this week. Here she and the cast get a top selfie with choreographer Arlene Phillips. Check out Rhiannon's tweets on her #StageFaves page for more photos from rehearsals and press night! Break a leg with the rest of the tour, Rhiannon!