There are five nominees and two head-to-heads in this category: Guys and Dolls and Kinky Boots both have two leading men apiece in contention. Meanwhile, the new British musical Mrs Henderson Presents also sees Ian Bartholomew earn a nomination, mirroring his co-star Tracie Bennett, who gets a nod in the Best Actress in a Musical category. Of the Best Actor in a Musical contenders, only David Haig has previously been recognised by Olivier judges: five times nominated and one win to date. Jamie Parker, Killian Donnelly and Matt Henry all secure the first Olivier nominations of their careers here. 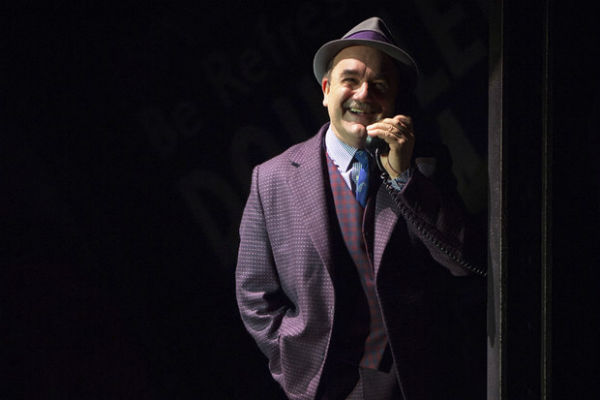 This is David Haig’s fifth Olivier nomination and he is aiming for a second win care of his performance as crap game organiser Nathan Detroit in Guys and Dolls. He previously picked up the award for Best Actor in a New Play for Our Country’s Good at the Royal Court in 1988. In a hugely varied career so far, David has appeared onscreen in Four Weddings and a Funeral, starred alongside Rowan Atkinson in much-loved sitcom The Thin Blue Line and in 2009, he appeared as Steve Fleming, the frenetic foil to Peter Capaldi’s foul-mouthed spin doctor Malcolm Tucker in The Thick of It. He also toured Britain with the stage version of My Boy Jack, which he wrote and in which he played Rudyard Kipling. This was later adapted into a television film in 2007, in which he starred opposite Daniel Radcliffe and Kim Cattrall. 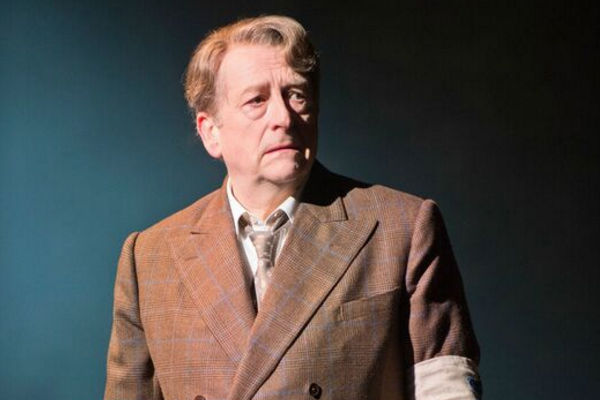 Ian Bartholomew comes into this year’s ceremony completing a hat trick of nominations, having previously picked up nods for Radio Times and the original London production of Sondheim's Into the Woods, in which he starred opposite none other than fellow 2016 nominee Imelda Staunton! Ian’s television work has covered plenty of highly popular shows, including The Darling Buds of May, Minder and Spooks. He also spent three years at the National Theatre working with director Richard Eyre and writer David Hare and appeared alongside Kevin Spacey in Almeida Theatre production of The Iceman Cometh at the Old Vic. His other musical credits include Oh What a Lovely War! (also directed by Mrs Henderson Presents' Terry Johnson), Assassins, Take Flight, Guys and Dolls and Tommy. 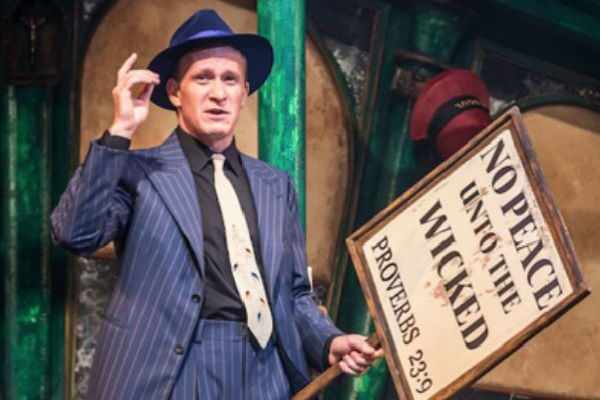 A second nomination in this category for the Chichester production of Guys and Dolls sees Jamie Parker get his first Olivier nomination for his performance as gambler Sky Masterson. Jamie achieved widespread acclaim and recognition as part of the original cast of The History Boys, which saw him play the role of Scripps in London and on Broadway as well as the National Theatre's extensive international tour and the film version. Though an Alan Bennett play, Jamie demonstrated his musical talent even then: playing the piano and singing in several scenes. Guys and Dolls followed a hugely successful run as Mike Connor in High Society at the Old Vic and Assassins at the Menier Chocolate Factory in 2015. This summer, he returns to plays, starring as the adult Harry Potter in the wildly anticipated stage premiere of Harry Potter and the Cursed Child at the West End's Palace Theatre. 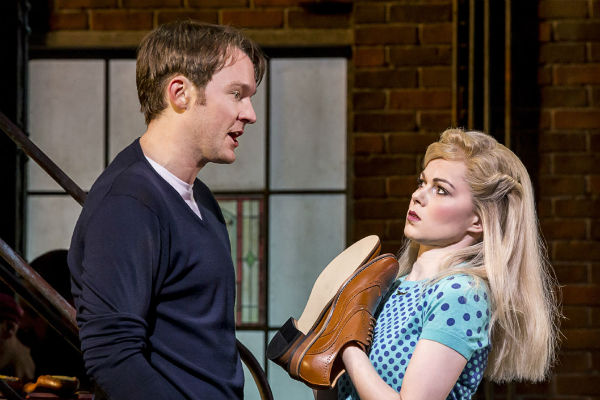 A first Olivier nomination for one of the West End’s favourites in recent years, Killian Donnelly’s performance in Kinky Boots is recognised, following his hugely successful stints as Deco in the world premiere of The Commitments and Dewey in the West End premiere of another hit Broadway transfer, Memphis The Musical. His other West End credits have included The Phantom of the Opera, Les Misérables and Billy Elliot. An accomplished musician, Irish-born Killian also plays piano and guitar. 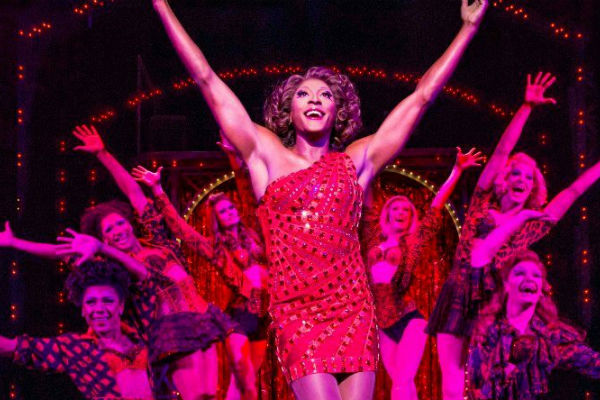 Fifteen years ago, Matt Henry was selling ice creams at the Adelphi Theatre; now he stars as Lola in Kinky Boots on the same stage where he once watched Ute Lemper and Ruthie Henshall in Chicago. For his performance as drag queen Lola, Matt has earned Kinky Boots its second nomination in this category - and his first. He rose to prominence as a finalist in the second series of BBC’s The Voice, where he was mentored by Jessie J and Will.i.am. He has previously understudied on such West End hits as The Lion King and Avenue Q, but we expect he'll be claiming more leading roles for his own in future.